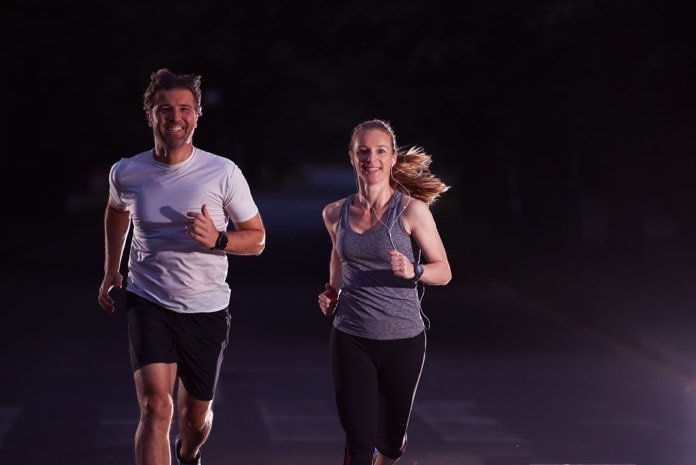 Researchers in Italy and the UK recently studied the accuracy of the Fitbit Charge 2 fitness tracker in measuring heart rate.

The worldwide market for fitness trackers is booming. According to the research firm IDC, over 100 million trackers were sold in 2016 alone. These devices not only appeal to serious and recreational athletes; medical researchers have also begun using trackers to aid in their study of areas as diverse as exercise, metabolism, neurology, asthma, and cancer.

One of the key measures that a fitness tracker must report is heart rate, which is measured in beats per minute (bpm).  Heart rate is not only an important indicator of exercise intensity, but also of how sleep, stress, illness, and medication can affect the body.

With this background in mind, a group of researchers in Italy and the UK measured the heart rate-reading accuracy of the Fitbit Charge 2, one of the most popular current fitness trackers.This is the first study ever done of the Fitbit Charge 2 with respect to this metric, and the results were recently published in the journal PLoS ONE.

Each participant rode a stationary bike, with instructions to raise their heart rate to as high a level as possible.  They were free to slow down and rest at any time, as the aim of the study was to measure the heart rate accuracy of the Fitbit Charge 2, not training technique or effectiveness.  Each participant wore a Fitbit Charge 2 on their non-dominant wrist, while at the same time, they were also hooked up to an actual clinical measuring system, the ProComp Infiniti T7500M, which was acted as the control in this study.  Heart rate was measured on both devices for ten minutes, and the results were compared.

The study showed that the Fitbit Charge 2 underestimated heart rate and that this error was consistent regardless of the heart rate of the study subjects.  While the mean underestimation was relatively low, at -5.9 bpm, the underestimation for some of the subjects was possibly as great as 30 bpm, suggesting that the precision of this tracker was poor.

More investigations needed to determine the cause of the underestimation

The application to users is that the Fitbit Charge 2 may not be useful for serious exercise or medical research, due to its potentially poor precision in measuring heart rate.  However, more research is needed to determine the source of this imprecision.  Some possible factors for these future studies include the type of exercise and the positioning of the tracker.  As well, a comparison of the Fitbit Charge 2 with other fitness trackers on the market was also identified as a future research aim by the study authors.