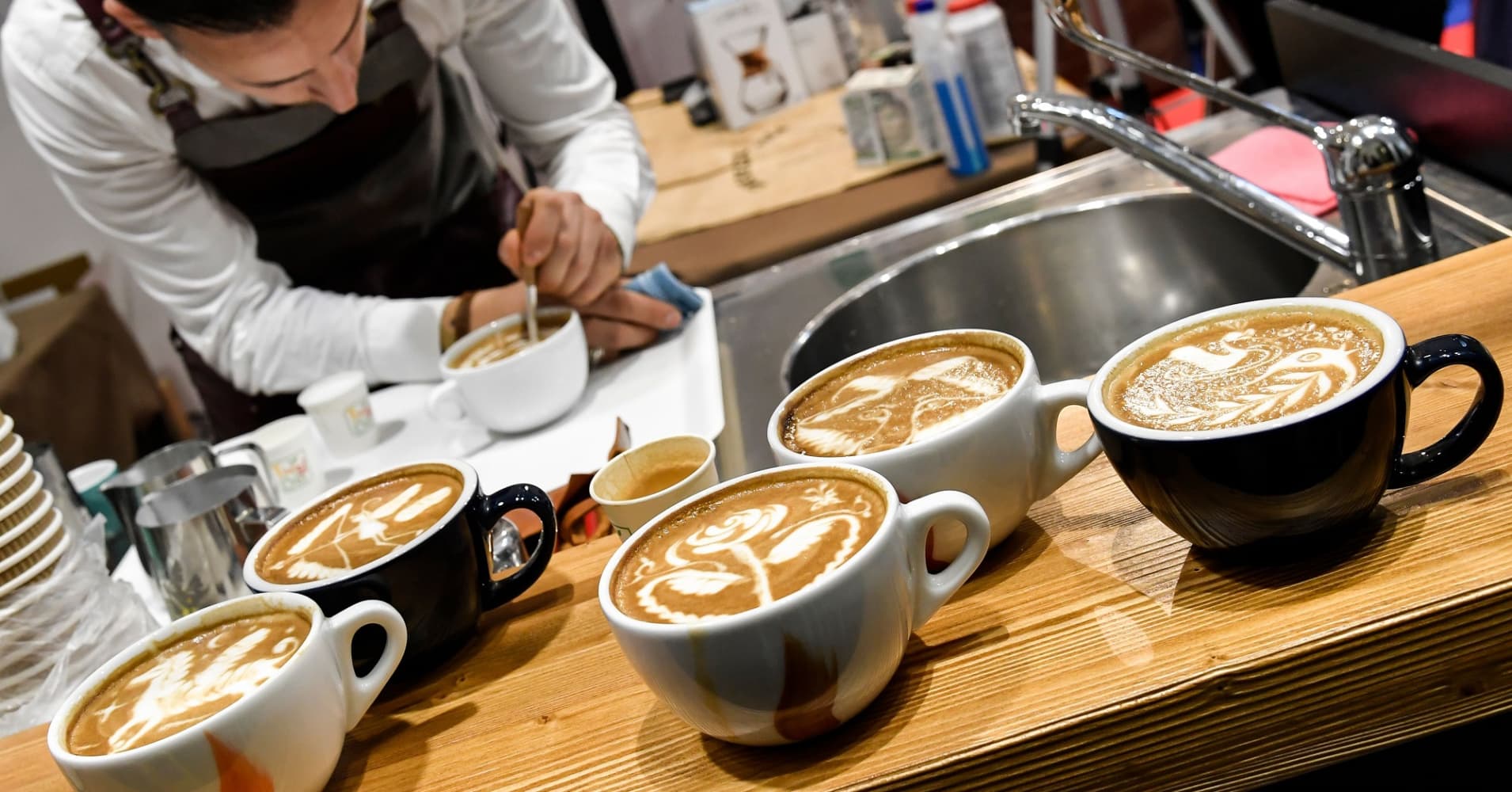 Drinking coffee could boost your chances of a longer life, research shows, even for those who consume as many as eight cups a day.

In a study of around half-a-million British adults, coffee drinkers were found to have a slightly lower risk of death over a 10-year follow-up period than non-coffee drinkers.

The apparent longevity boost comes as yet another piece of good news for coffee lovers, with health benefits recorded in drinkers of instant, ground and decaffeinated coffee. The study is also the first of its kind to suggest health benefits in people with so-called genetic glitches affecting how their bodies react to caffeine.

Health experts warned people should not start drinking coffee, or increasing their intake, for medical reasons. They also warned too much coffee for women during pregnancy could be harmful.

Researchers at the National Cancer Institute (NCI) used data from people taking part in a genetic study called the U.K. Biobank. The participants of that study volunteered to give blood and answer detailed health and lifestyle questions.

Around 14,200 of those same people died in the 10-year follow-up period. However, the researchers found people were more likely to live longer with nearly every level and type of coffee consumption.

Overall, coffee drinkers were found to be about 10 percent to 15 percent less likely to die than non-coffee drinkers during a decade of follow-up checks. The differences recorded regarding the amount of coffee consumed and genetic variations were minimal.

Other studies have claimed substances in coffee might reduce inflammation and improve how the body uses insulin, which could decrease the likelihood of developing diabetes.

Late last year, researchers at the University of Southampton in the U.K. found people who drink three or four cups of coffee every day could significantly reduce their chances of early death.

Kisspeptin administration can boost sexual responses in people with hypoactive sexual desire disorder
Where does COVID-19 rank as an underlying cause of death for children and young people in the US?
What you need to know as cancer strikes more people in their 30s
Does having a teen feel like living with a chimp? You may not be far off
Legacy ICDs Exposed to MRI Still Shock, Pace as Needed