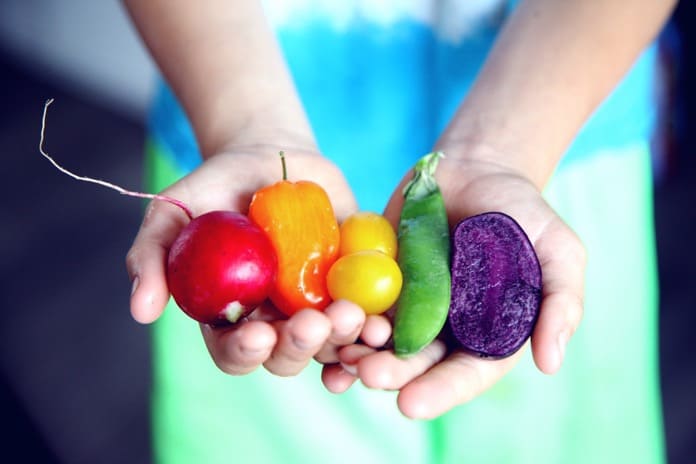 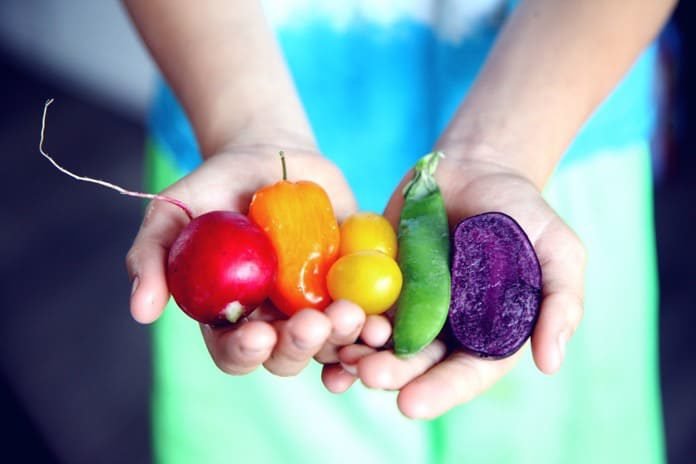 In a recent study published in the British Journal of Nutrition, researchers aimed to determine a link between diet and depression.

Depression affects around 350 million people in the world. Women have a higher likelihood—about 1.7 times more than men—of having depression. The World Health Organization (WHO) predicts depression will be the second most commonly prevalent condition after heart disease by the year 2020.

Research has indicated how depression and other conditions can be better tackled by modifying lifestyle factors. More recently, there has been a keen interest in understanding the possible links between depression and food choices. Previous observational studies investigating a link between fruit and vegetable consumption and a risk of depression or anxiety did not have significant results. A recent study, published in the British Journal of Nutrition, reviewed previous studies to determine a link between diet and depression.

The study was a more detailed and systematic review of many existing studies to summarize the findings on vegetable and fruit intake and depression and anxiety. They searched databases for studies published until October 2017 and included 27 studies in total.

Fruits and vegetables are rich in vitamins, minerals, fibre, antioxidants, phytochemicals, and flavonoids, all of which do have a positive impact in fighting depression. Certain vitamins like vitamins E and C are said to be good antioxidants. Oxidative stress, which is the disturbance of the balance between the production of reactive oxygen and antioxidant defences, is believed to lead to increased risk of depression.  It is also seen that an active form of vitamin B6 which is involved in the synthesis of the neurotransmitter serotonin, is responsible for mood elevation.

There are of course limitations to this study. The changes in depressive symptoms according to seasons will affect the findings. Since certain people experience disorders such as seasonal affective disorder, which involves depression occurring during certain seasons, this may impact the results and limits its applicability.

Overall, the results indicate that healthy changes in diet can help individuals combat depression. Including more fruits and vegetables in the diet is highly recommended.

A Dangerous Fungal Infection Is Spreading Across the US. How Concerned Should We Be?
New method can control the growth of a substance known to cause kidney stones in dolphins
Why Did CDC Sound the Alarm Over Eye Drops?
Paul Rudd’s Wellness Regimen Was Specifically Crafted With His Marvel Shirtless Scenes in Mind
Brain injuries greatly reduced in infants with congenital heart disease