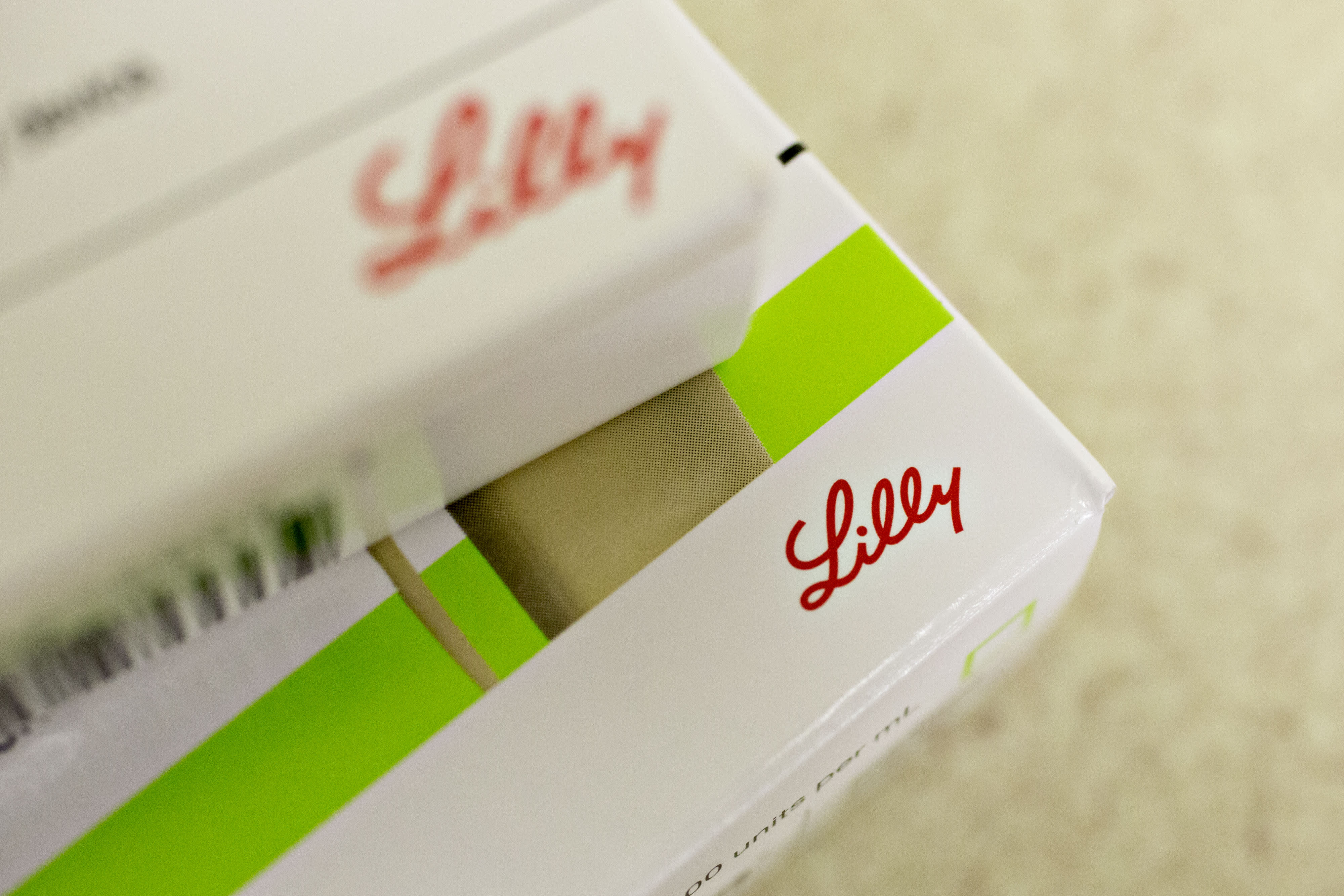 An Eli Lilly & Co. logo is seen on a box of insulin medication in this arranged photograph at a pharmacy in Princeton, Illinois.
Daniel Acker | Bloomberg | Getty Images

Eli Lilly CEO David Ricks said he welcomes new competition from Walmart, even as the retailer undercuts the drugmaker’s prices on fast-acting insulin.

Walmart announced Tuesday that it will sell a lower-price version of the notoriously expensive diabetes drug, starting this week.

“Any efforts to smash through that and deliver better value to patients, I’m for,” Ricks said in an interview on CNBC’s “Squawk on the Street” on Tuesday.

Walmart developed the less expensive version of analog insulin with Novo Nordisk. The fast-acting insulin will cost about $73 for a vial or about $86 for a package of prefilled insulin pens. It will be available exclusively at Walmart and Sam’s Club for adults and children with a prescription.

Insulin has become a focal point in lawmakers’ debate over soaring drug prices — especially since it is a 100-year-old medication and one that can be life-saving for millions of Americans diagnosed with diabetes. Eli Lilly is among the companies that have faced pushback for its prices by politicians on both sides of the aisle, including President Donald Trump.

Ricks said the company’s leaders “welcome anyone who wants to lower the price of insulin” — including the big-box retailer.

“We always look at new solutions ourselves, and this is an interesting development and we’ll look at further options,” he said. “If we can reach one more patient with more affordable insulin, we’re going to try to do that.”

Ricks said Eli Lilly continues to seek ways to reduce costs for people with diabetes. He pointed to two related efforts: The launch of a half-price, generic version of insulin, called insulin lispro, in early 2019 and the cap on out-of-pocket cost for insulin to $35 per month, which began as many Americans struggled with finances during the pandemic.

Those moves, in part, were a response to fierce criticism by lawmakers and a subpoena by the state of New York.

Over the past 20 years, the number of adults diagnosed with diabetes has more than doubled, according to the Centers for Disease Control and Prevention. About 34.2 million U.S. adults have the disease, which ranks as the seventh leading cause of death in the country, the CDC said.

Covid cases are rising again in all 50 states across U.S. as delta variant tightens its grip
10 Ways On How To Train Like An Athlete In Tokyo Olympics 2021
Chemotherapy drugs can induce mutations that lead to relapse in pediatric ALL patients
Doctors have a poor understanding of long COVID in children, report says
Tuition insurance may help cover costs if a student withdraws from college