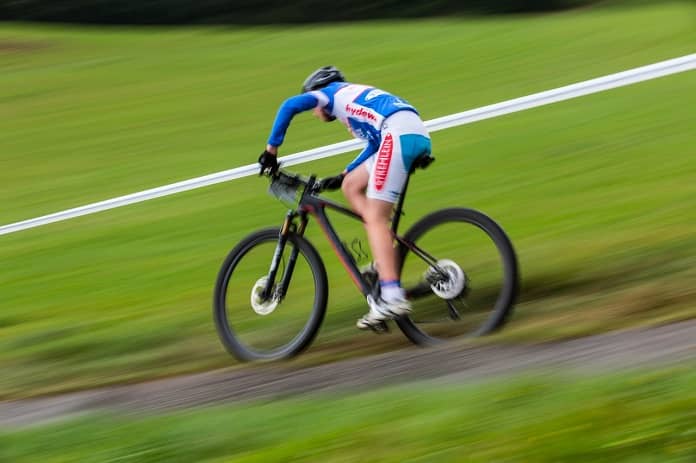 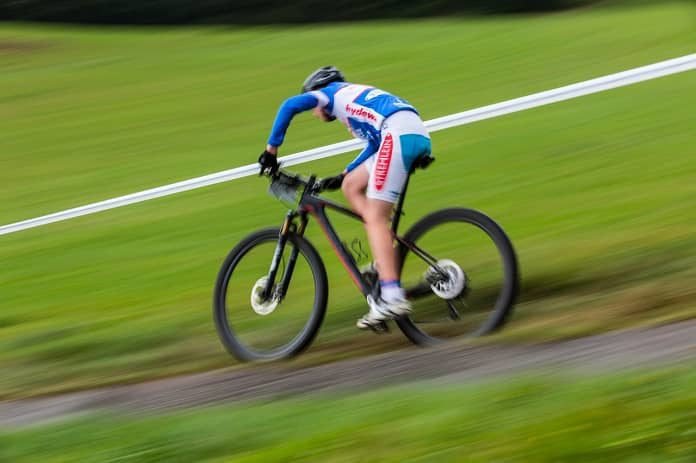 The beneficial effects of regular exercise in young and old individuals are well established. However, the effects of long, moderate-intensity exercise in elderly people over the age of 65 years have not been thoroughly investigated. Recent studies suggest that marathon runners over the age of 65 years may have an increased risk of cardiac complications. A recent study published in The Physician and Sports medicine examined whether a 14-day moderate intensity exercise regimen affects cardiac function or biological markers of cardiac damage.

Six male, healthy recreational cyclists participated in the study by undergoing a 14-day long-distance cycling regimen. The researchers collected data two to five days before the 14-day regimen began, as well as 2 and 28-33 hours after the 14-day regimen ended. They also used echocardiography and blood samples to assess cardiac function and markers of cardiac damage, respectively.

Average values of cardiac biomarkers, including Troponin T (TnT), Creatine Kinase (CK), and N-terminal Pro-Brain Natriuretic Peptide (Pro-BNP) were slightly higher two hours after the regimen but returned to their normal levels by the 28-hour time point. Finally, they found total cholesterol and low-density lipoprotein (LDL) to be significantly lower, which is often associated with improved health outcomes.

In conclusion, a 14-day cycling regimen in six elderly males resulted in minor anatomical cardiac changes with no overall effect on cardiac function, a transient increase in cardiac biomarkers, and a reduction in blood lipids and diastolic blood pressure. Additional studies are necessary to supplement the current findings in a larger cohort. Future studies should also include both males and females to discern any potential sex-specific differences.