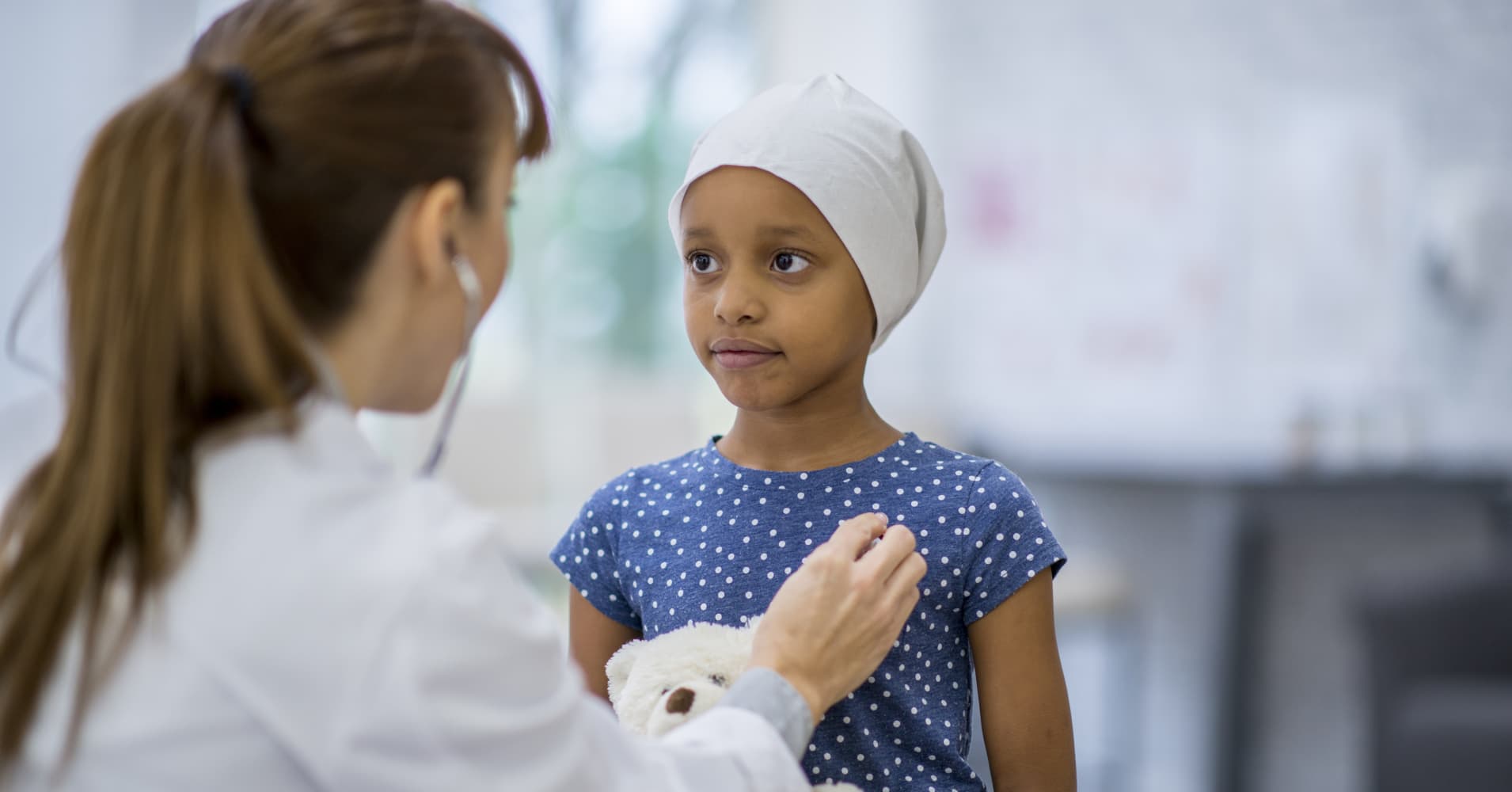 THE U.S. COUNTIES WHERE kids and teenagers are most likely to suffer from cancer are also the most economically successful, according to a new report from the Centers for Disease Control and Prevention.

About 15,000 people under 20 are diagnosed with some form of cancer every year, and estimated incidence rates in the CDC report shed light on where they live and what resources may be available to them.

More from US News & World Report:

Fresh grounds for coffee: study shows it may boost longevity

The burden also varied by area economy and urban-rural status, with incidence rates highest in the 25 percent of U.S. counties with the highest economic status – a designation the CDC said involves measures of per capita income, unemployment and poverty rates. Rates also were highest in metro areas with 1 million or more residents, the CDC data show.

The report states that geographic differences in pediatric cancer may be tied to factors such as genetic predisposition, race and ethnicity, and varying levels of exposure to carcinogenic chemicals through avenues like air pollution or secondhand smoke.

And though it did not break down incidence rates by specific county or metro area, the report did detail cancer incidence rates by state and the District of Columbia and notes that “incidence of some types of cancer … might be related to enhanced detection and access to care, which can vary by geographic location.”

Cancer trails only accidents as the top killer of children 5 to 14 years old, according to the CDC. Nationwide, leukemias were the most common form of pediatric cancer, followed by brain tumors and lymphomas, though the rates of these cancers varied by region as well. Leukemia was most common in the West, for example, while the Northeast had the highest rates of lymphoma and brain cancer.

New Hampshire, the nation’s capital and New Jersey had the highest rates, while South Carolina and Mississippi had the lowest. Nevada was not included in the report because 2011 data did not meet researchers’ criteria for quality.

The geographic data could help public health officials address the long-term health care needs of these patients, the report said. More than 80 percent of children and adolescents who are diagnosed with cancer are still alive five years later, a survival rate the National Cancer Institute says has improved dramatically in recent decades.

However, people who survive cancer in childhood are more likely to develop chronic health conditions in adulthood, according to a study published in medical journal The Lancet in 2017.

These are the places with the highest incidence rates of pediatric cancer between 2003 and 2014:

These are the states with the lowest incidence rates of pediatric cancer between 2003 and 2014:

For more information on childhood cancer rates in this states, click here.

Malaysia’s daily new Covid cases per million people is now one of the highest globally
Steps Toward Managing Anxiety in the Age of COVID
Dr. Scott Gottlieb estimates up to 1 million Americans infected with Covid daily as delta spreads
COVID-19 Could Cause Male Infertility And Sexual Dysfunction – But Vaccines Do Not
‘We Need a Lot of Humility’: What We Heard This Week