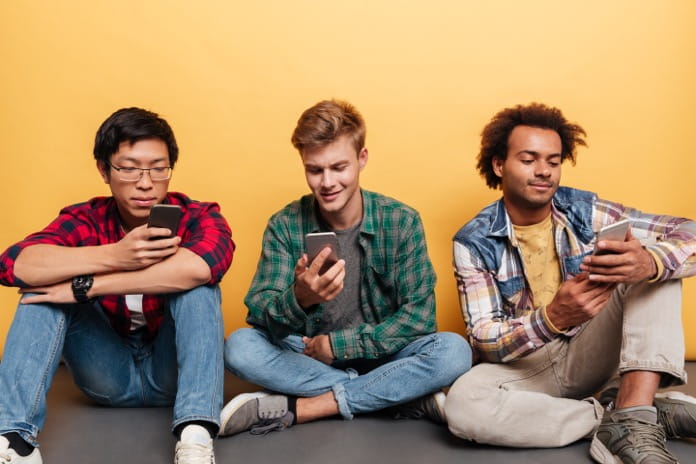 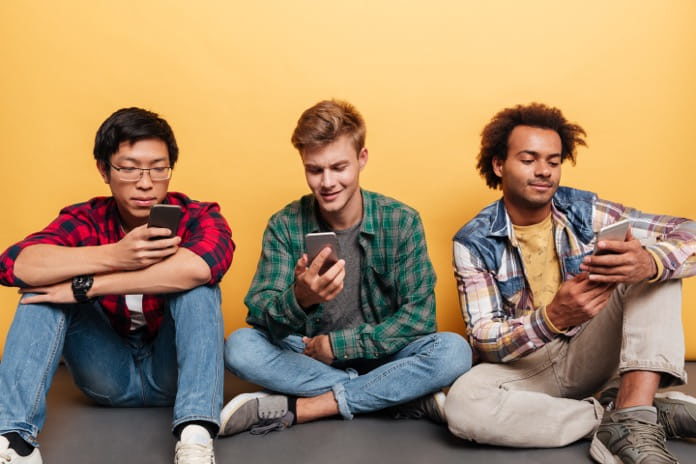 A recent study determined the prevalence of high screen time among students and the factors associated with it.

Sedentary lifestyles with lower physical activity are becoming common, especially pastimes in front of electronic screens. High screen time among teenagers is increasingly being recognised as a public health concern leading to a high prevalence of obesity and diabetes. It is also having a significant impact on psychological health.

A recent study conducted between April and May 2017 in Zhejiang province, China, examined the prevalence of high screen time and the factors associated with it. The results were published in BMJ Open.

For the study, researchers asked the student participants to answer a questionnaire. The questionnaire was modelled to one developed by the Center for Disease Control and Prevention (CDC) and the World Health Organization. The questionnaire and measured tobacco and alcohol use, demographics, physical activity, dietary habits, exposure to violence, sexual behaviours and injury. They also examined parental education level, academic performance, breakfast behaviour, physical activity, loneliness, marital status and intake of vegetables, fruits and carbonated drinks.

Out of the total population in the study, 37.7% were boys and 39.0% were girls from urban areas. Boys described themselves as being in very good or health more than girls and also described themselves as less lonely. Daily physical activity was reported by 16.7% of the students. Fruit and vegetable consumption was lower, with only 28% and 8% report of a daily intake of at least once of fruits and vegetables respectively. Of all the participants, 70% consumed breakfast daily, and the carbonated drinks consumption was noted as having no differences based on sex.

An important finding of the study was that high screen time was associated with an increase in age. It was also seen that students who have parents with higher education had a lower screen time. These findings suggest that parental company and rules are important for controlling screen time.

The study indicated that over 40% of the students exceeded the two hours of recommended screen time, and boys had higher screen time than girls. This could be because boys tend to be more interested in gaming. The fact that girls spend more time on homework than boys in China could also be affecting these numbers.  Being physically active was associated with less screen time.

It is important to note that the study did not establish a clear causal relationship between the factors and the increase in screen time. It also did not focus on various products such as video games, TV, computer, and mobile phones, and the time spent on specific products. The data moreover reflects screen time on school days only and therefore may not reflect actual screen time, which may be more on weekends.

With increasing widespread development of internet technology and also many digital devices entering the market, the implications of this study are quite important. Excessive exposure to screen time seems to be a common problem among students in this study. Intervention methods such as strict rules on screen time and increased physical activity are important to having a healthy lifestyle among students.