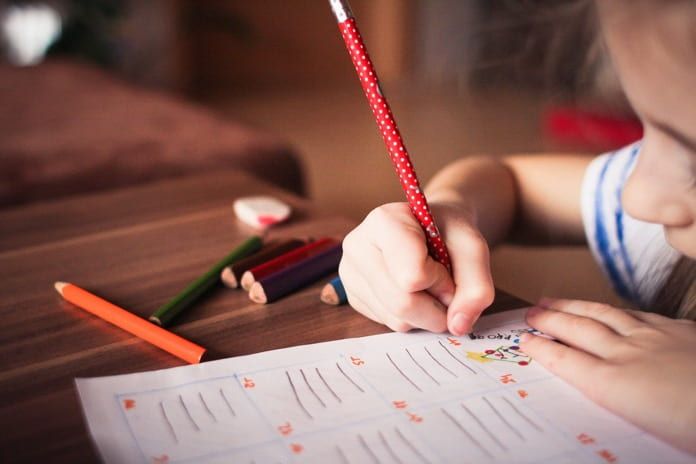 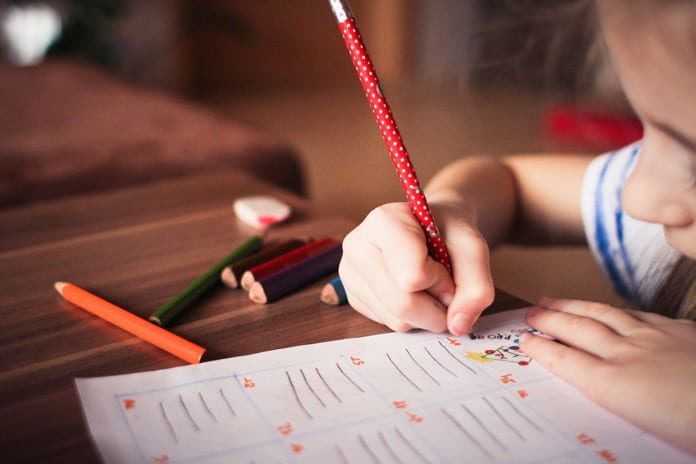 For all too many people worldwide, poverty remains a stubborn fact of life. Socioeconomic status can influence an individual’s physical health, educational attainment, mental health, and life satisfaction among others. Recently, researchers have discovered many of the complex associations between socioeconomic status in childhood and their health and happiness later in life. More in-depth analyses are currently underway to understand how all of these factors interact with each other in complex ways.

In a recent study published in the journal PLOS One, researchers from Spain used the Survey of Health, Ageing and Retirement in Europe (SHARE) data set to assess the influence of parental socioeconomic status on an individual’s future. There was data available for just over 12,000 individuals in Europe including 6,221 women and 5,813 men.

The influence of socioeconomic status on education

The results showed that children from low-income households tend to be less ready for school. For example, kindergarten children who were poorer tended to score significantly lower on vocabulary and communication skills, knowledge of numbers, copying, and symbol use, the ability to concentrate, and the ability to respond appropriately and constructively to conflict (Thomas, 2007).

This study shows that this trend continues throughout the school years. In particular, children from poorer families were less likely to finish high school or to go to university.  As a result, they were also less likely to obtain good employment defined as well paid, steady, full-time, and with health and retirement benefits.

Negative consequences for partnerships and health

Children who grew up in families with a lower socioeconomic status were more likely to marry earlier, to have children at younger ages, to have more children, and to experience marital disruptions. As one might expect, employment without medical benefits, underemployment, and unemployment were shown to have a negative impact upon both adult physical and mental health as well as adult perceptions of health and well-being.

Education is an important mediator for children’s future

Nonetheless, these findings confirm poverty’s negative influence on life and health outcomes. This study emphasizes the importance of education as a mediator for the effects of childhood socioeconomic status on future life achievement. Additionally, they indicate that governmental and private investments in early interventions that target prenatal care, parenting skills, and social and cognitive school readiness are likely to produce long-lasting effects for individuals throughout their lives.

Camila Mendes Candidly Addresses Past Eating Disorder: “Really F*cks With Your Process”
This One Technique Is Key to Getting Stronger, Trainers Say
Everyone Is Talking About Ozempic Face
Santhera and ReveraGen Announce FDA Acceptance of New Drug Application for Vamorolone in Duchenne Muscular Dystrophy
c-Abl Demonstrates Potential as a Key Therapeutic Target in Parkinson’s Disease and Related Disorders