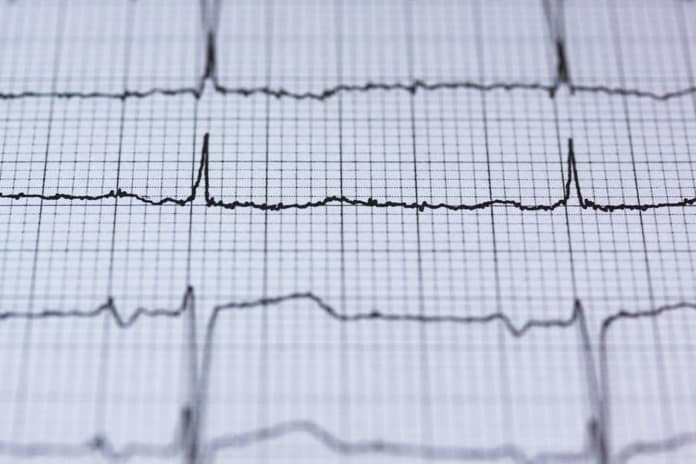 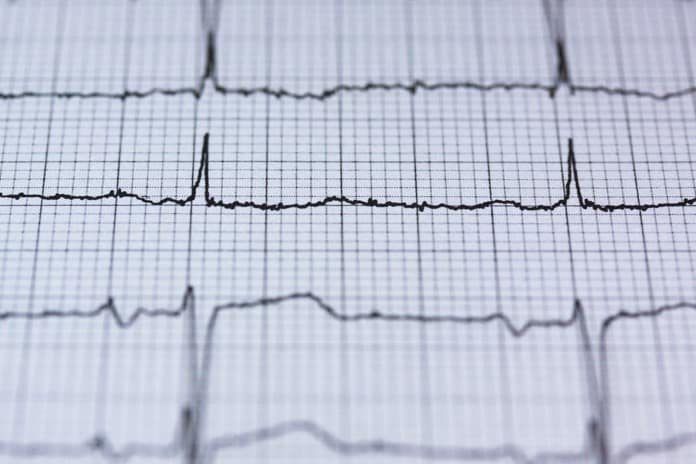 In 2014, more than 920,000 people in the United Kingdom were living with heart failure, a number that rivals the total number of patients with the four most common causes of cancer combined.  A recent study published in The Lancet examines the trends in incidence and risk factors of heart failure over the past ten years.

When you have heart failure, it doesn’t mean that the heart stops beating.  Rather, this condition describes when the heart is no longer able to properly pump blood throughout the body. Heart failure can have several different causes such as congenital heart defects, coronary artery disease, cardiomyopathy (damage to the heart muscle), heart valve disease, or diabetes.

Typically, heart failure leads to changes in the heart itself.  The chambers of the heart may respond by stretching to carry more blood to circulate or they may become stiffer and thicker. Over time, this weakens the heart. As a result, heart failure can be a debilitating disease.

Rates of Heart Failure in the UK

In a study recently published in The Lancet, researchers from the George Institute for Global Health at Oxford University in England analyzed health data from four million people in England.  The data used in the study came from the Clinical Practice Research Datalink (CPRD), a cohort that is representative of the population of the United Kingdom in terms of age and sex.  This study is the largest investigation of heart failure to link data from primary and secondary care and enables the capture of the full burden of heart disease.

Neighbourhoods May Be a Risk Factor

Lastly, they found that the gap in incidence between the richest and the poorest Individuals widened during the study period.  Individuals from the poorest neighbourhoods were likely to be affected by heart failure about 3.5 years earlier in life than those in the wealthiest areas (74.5 years compared with 78 years) and were about 60% overall more likely to be affected by this condition.

Further research is needed to understand what is behind the varying rates of heart failure in different communities.  The discrepancies may be linked to the presence of other illnesses, to risk factors such as blood pressure, smoking, and diet, or to a less effective use of drugs that can help prevent this disease.

The study highlights the importance of effective primary care strategies for the prevention, diagnosis, and management of this growing disease. The lead researcher, Nathalie Conrad, said, “If we could achieve the incidence rates we see among the most affluent groups for the population as a whole, we would see a fall of about one-fifth in the number of new cases every year.”