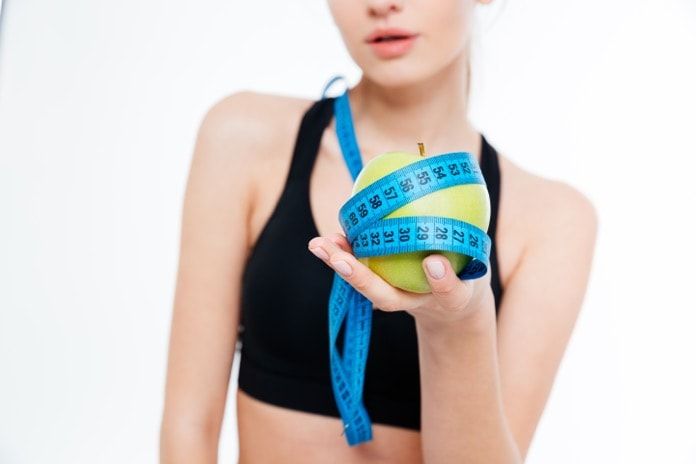 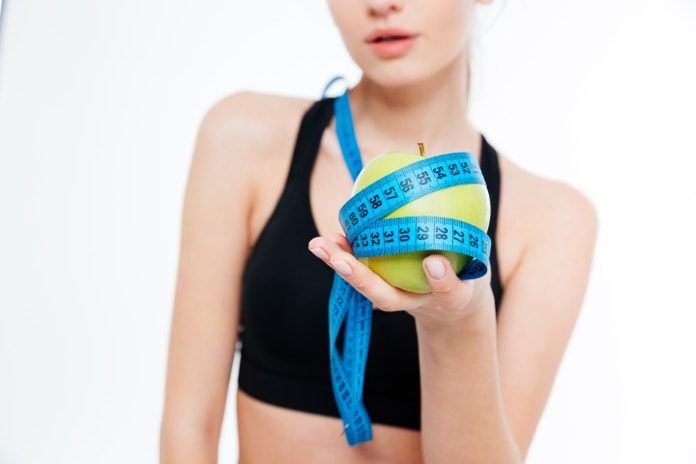 A recent study in the Journal of the International Society of Sports Nutrition investigated whether calorie restriction is a viable weight-loss method for athletes.

Numerous research articles have noted the capacity for calorie restriction to have profound effects on metabolism, including increasing lifespans in small animals and delaying the onset of age-related diseases. These changes result from reductions in various oxidative and metabolic stresses that occur in the body as a result of food metabolism. Calorie restriction has also been shown to impacts hormone levels, and various aspects of mitochondria, including size and activity; however, information on calorie restriction and its effects on physical performance are limited.

A research group in Spain sought to investigate calorie restriction as a viable weight-loss method for athletes, and their results were published in the Journal of the International Society of Sports Nutrition.

Each athlete was prescribed a 33% decrease in daily calorie intake

As part of a single centre study, 12 males provided researchers with detailed dietary, lifestyle, and personal training information. The men were between 18 and 50 years old, non-smokers, who maintained a balanced diet and engaged in physical activity between three and six times a week. The researchers then designed individual-specific diets that maintained the same pre-study balance of macromolecules such as carbohydrates, fats, and proteins but resulted in a 33% decrease in overall calorie intake.

This diet was followed for three alternate days per week for six weeks, with the pre-study diet being resumed on the other four days. The participants performed a maximal exercise stress test before and after each fasting day, as well as having a blood sample taken by the researchers at normal conditions and 30 minutes post-maximal exercise on each fasting day. A seven-day dietary record was kept of all food and drink consumed, changes in body content were measured using the Lunar IDXA densitometer, and changes in total body water content were measured using electrical impedance.

A pre-study calorie intake was reduced by around 33% on each fasted day for the duration of this six-week study. This calorie deficit resulted in an overall loss of 15% body fat mass with minimal loss of lean body mass (2.91%).

Each participant displayed intake levels for a variety of micronutrients and vitamins including iron, zinc, folate, vitamins A and C, folate, potassium and magnesium that were below the recommended daily allowance (RDA), although this resulted in no negative effects on either tissue health or blood markers for nutritional status.

Physically, each participant experienced a decrease in heart rate when performing maximal stress exercise at the same intensity and duration as in pre-study. This effect was coupled with a 10% decrease in energy expenditure and a significant decrease in blood-lactate levels, reducing the perception of exertion among participants.

Calorie restriction may be beneficial to athletes

Overall, this study demonstrates that calorie restriction is a robust tool for athletes wishing to shed weight without sacrificing lean body mass, and causes many physiological changes that improve performance. The researchers do note that micronutrient deficiency is a possibility and recommend that nutritional supplementation is considered.

The main limitation of this study is that the population was somewhat small, a larger study group with slightly less restrictive inclusion criteria would allow for these results to be more widely applicable. The strengths of this study include the well thought out study design and overall quality of data collected for each participant.

Does having a teen feel like living with a chimp? You may not be far off
Intergenerational living: what is it and how can it improve our social relationships?
WHO says Covid remains a global emergency but pandemic could near its end in 2023
Santhera and ReveraGen Announce FDA Acceptance of New Drug Application for Vamorolone in Duchenne Muscular Dystrophy
7 compelling ways to vanquish feelings of jealousy, for good