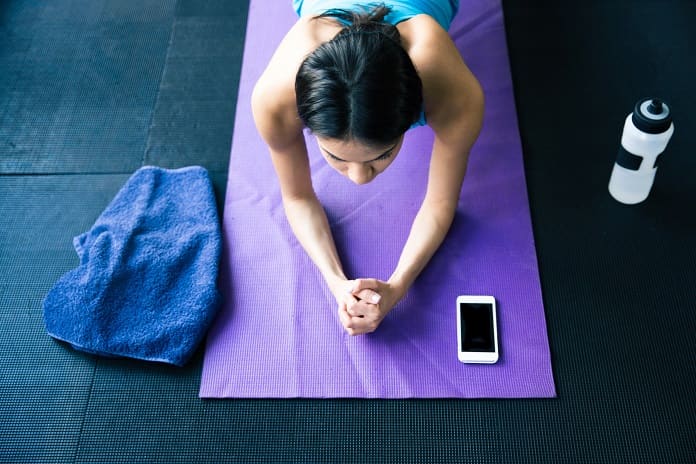 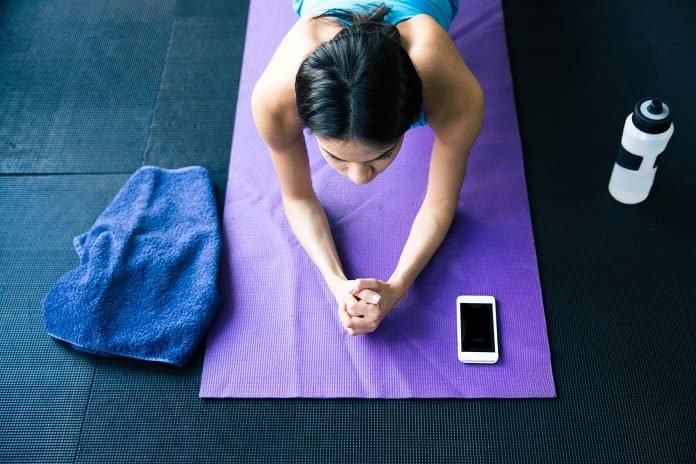 In this study, researchers sought to determine if lorcaserin can be a safe weight loss drug to use in overweight or obese participants.

Obesity is a growing worldwide problem with 13% of adults being obese in just 2016 alone. There are other complications associated with obesity, such as hypertension and heart failure. In addition to lifestyle changes, physicians may prescribe medication for obesity, but these medications usually do not guarantee a lack of cardiovascular side effects. In fact, many of these medications have been recalled from the market because they are associated with cardiovascular complications.

Lorcaserin is a weight managing medication that can be prescribed for obesity. It works to regulate appetite. With the need for more safe weight loss drugs in mind, the researchers sought to determine how safe lorcaserin is in overweight and obese persons.

The study, published in The New England Journal of Medicine, was a randomized, double-blind trial that took participants with atherosclerotic cardiovascular disease (or those at high risk for cardiovascular complications) from eight countries. Participants either received a placebo or two 10mg doses of lorcaserin per day. Participants in both groups also had access to weight loss and diet programs to encourage lifestyle changes in conjunction with the drugs. They recorded any cases of additional cardiovascular complications over the period of the study, as well as the emergence of diabetes. A total of 12 000 people proceeded with the study between the years of January 2014 to November 2015, with an average age of 64 years.

Overall, there was a substantial amount of weight loss that occurred in the lorcaserin group (with changes in their lifestyle) compared to the placebo, and was consistent even at the 40-month mark. In addition to a drop in blood pressure, triglyceride levels were reduced as well, which can be partially due to the weight loss. This is a positive finding since other medications may show the opposite side effects in terms of blood pressure. In addition, lorcaserin use does not seem to increase the risk of cardiovascular complications in this study population, though adverse complications did not seem to differ between the groups.

There is a clear need for safe weight loss drugs and lorcaserin seems promising as a support medication in a weight loss program for those who are overweight with cardiovascular complications or risk factors. The authors caution that their findings on the safety of this drug can only be interpreted in the specific period of time in which they observed participants. Research on safe weight loss drugs continues.

All Your Day Needs Is This 10-Minute Latin-Inspired Dance Workout
FDA Approves Orserdu (elacestrant) for Patients with ESR1 Mutations in ER+, HER2- Advanced or Metastatic Breast Cancer
Shop the Editor-Backed Vital Proteins Collagen Peptides Powder on Sale Right Now
FDA Approves Rykindo (risperidone) Extended-Release Injectable Suspension for the Treatment of Schizophrenia and Bipolar 1 Disorder
Update on US Food and Drug Administration Emergency Use Authorisation of Evusheld