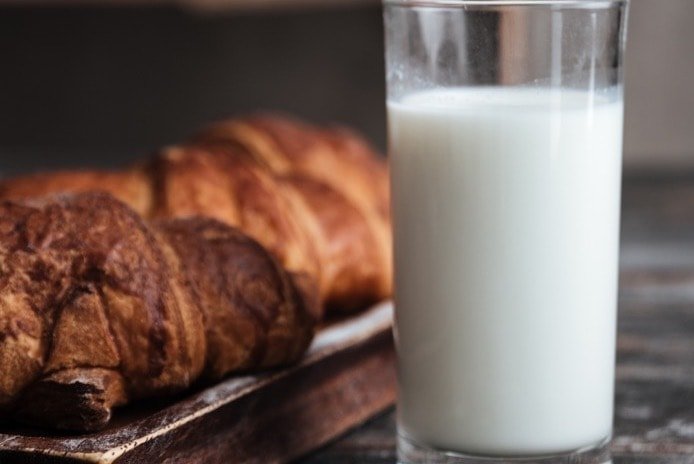 A recent study published in the Journal of Nutrition examined which beverages and nutrients can make an individual grow taller.

Researchers in the United States noted that weight is a big research focus when it comes to nutrition and illness, but height is not given the same attention. In a recent study published in the Journal of Nutrition, researchers used longitudinal data to determine how beverages influence an individual’s ability to grow taller than expected.

In the Iowa Fluoride Study and Iowa Bone Development Study, where data for this study came from, parents of the participants were required to complete food diaries every three to six months until the child was eight and half years old, then they completed food frequency questionnaires every two years to track nutrient consumption.

For beverages, they only completed weekly frequency questionnaires. Beverage categories included water and sugar-free beverages, sugar-sweetened beverages, milk, and 100% juice. Height measurements of the children were collected at five years old, then every two years after nine years old until 17 years old. For a participant’s data to be included in the current study, they had to complete food data questionnaires at a combination of time points, plus get their height measured at the corresponding ages. In total, the data of 717 individuals were used for the study.

As the participants aged, they consumed more water and sugar-free beverages, and sugar-sweetened drinks, but less 100% fruit juice. Milk consumption was fairly consistent throughout the years and was the only beverage type associated with height when taking into account socioeconomic status, age, sex, the quality of the participants’ diets and overall energy intake. Daily intake of 8 ounces and 16 ounces of milk from childhood through adulthood corresponded to a height 0.39 cm and 0.78 cm above their projected heights, respectively.

In regards to specific nutrients, the nutrient adequacy ratio (NAR) compares how much of a nutrient one consumes to how much they should be consuming, taking into account their sex and age. Researchers found the NAR for calcium had a significant association to height. They then verified the strength of the correlation between milk consumption and calcium and found it was strong.

Despite the study consisting of primarily of white individuals, and the possibility of inaccurate data due to food and beverage intake being self-reported, the study shows milk, specifically calcium, promote growth and can make an individual grow taller than predicted.

COVID Emergency Orders Ending: What’s Next?
New Imaging Score May Predict Chemo Benefit in Early OPSCC
Can Aging Be Cured?
This Is How Many Adult Americans Are Addicted To Junk Food
Actin Affects The Spread Of Cancer In Several Ways