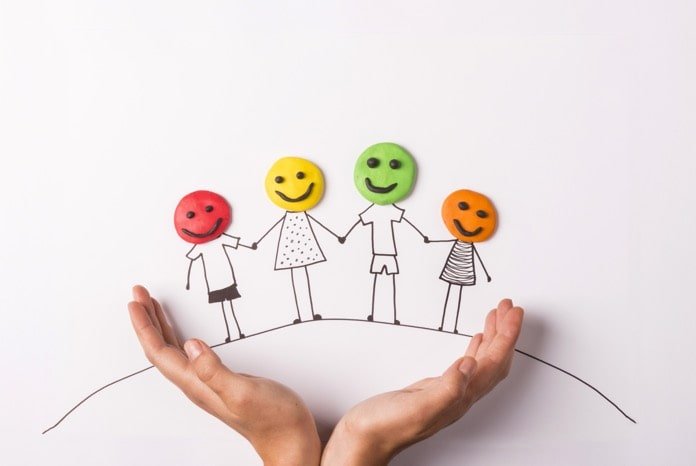 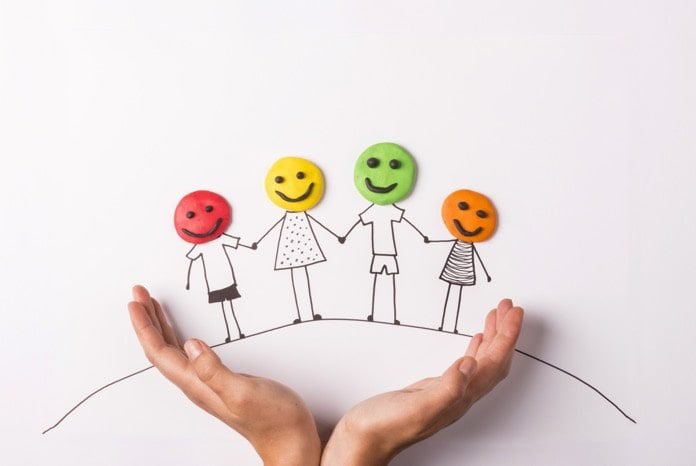 Published in PLOS ONE, two national surveys in Great Britain try to pin down what factors affect individuals’ general health and wellbeing.

An individual’s finances greatly shape what sort of life they are able to lead. However, there are other factors that influence a person’s general health and wellbeing.  In a recent study, researchers sent out two national surveys that aimed to be representative of Great Britain to determine what factors affect health.

Researchers used the British Household Panel Survey (BHPS) and the Understanding Society Survey (USS) in conjunction with the 12-item General Health Questionnaire (GHQ-12) to make the best educational assumptions about different people. The BHPS was carried out between 1991 and 2008 in a series of 18 waves of data surveying until its successor, the USS, took over for an additional four waves of data sets from 2009-2012. Altogether, the sample consisted of a panel of 213,365 observations.

Variables besides gross income reported by heads of households included total income from the previous month, individual age at the time of the interview, number of kids in the household, and durable goods purchased. These goods included (but were not limited to) color television, freezer, washing machine, microwave, or computer. Surveys also inquired about perceived financial status at present and future dates as well as marital status and level of education completed. The results of these data sets were published in PLOS ONE.

The study found that both current and perceived future expectations of financial status have a significant impact on the psychological wellbeing. Other factors related to better psychological wellbeing included being male, married with children, and having higher education and a stable job. These have been correlated in previous studies, but this study specifically found that the current and future expectations of financial status are more important than actual income in regards to mental health.

Moreover, participants who had a stable marital status and positive relationships with their children positively projected their financial health in the future. These findings support previous studies that found that marriage reduces the risk of psychological illness and generally makes people healthier and happier. In these studies, men tend to gain more from a relationship than women, which may explain the better scores relating to mental health.

Individuals with secondary education also had better scores than those with lower education and financial instability. They found that job security and stability greatly impacts psychological wellbeing, especially in men.

It is interesting to note that the durable goods variable had no significant bearing on the GHQ-12 scores, perhaps reinforcing the old adage that money truly cannot buy happiness. These correlations between observations are served well by the types of data models used to support the analysis, despite the complexity of the models used. Although the data collection went on for 14 years, the analysis did not investigate any changes in the data samples over time after the initial collection of information.

Size of income is not directly associated with wellbeing

Yet researchers are certain that they accurately demonstrated that current and perceived future financial expectations can have a significant impact on the mental wellbeing of households. The analysts claim that the size of the income is not directly associated with wellbeing. It has as much more to do with being financially savvy and aware as well as having social stability than it does with actual income. While financials do play a big role in general health and wellbeing, it possible for any individual to maintain a positive mental mindset.

Through this study, researchers hope to change perceptions to cast a more guiding light on the interconnected factors that lead to a life of health and wellbeing and harmony besides focusing on the almighty dollar alone.