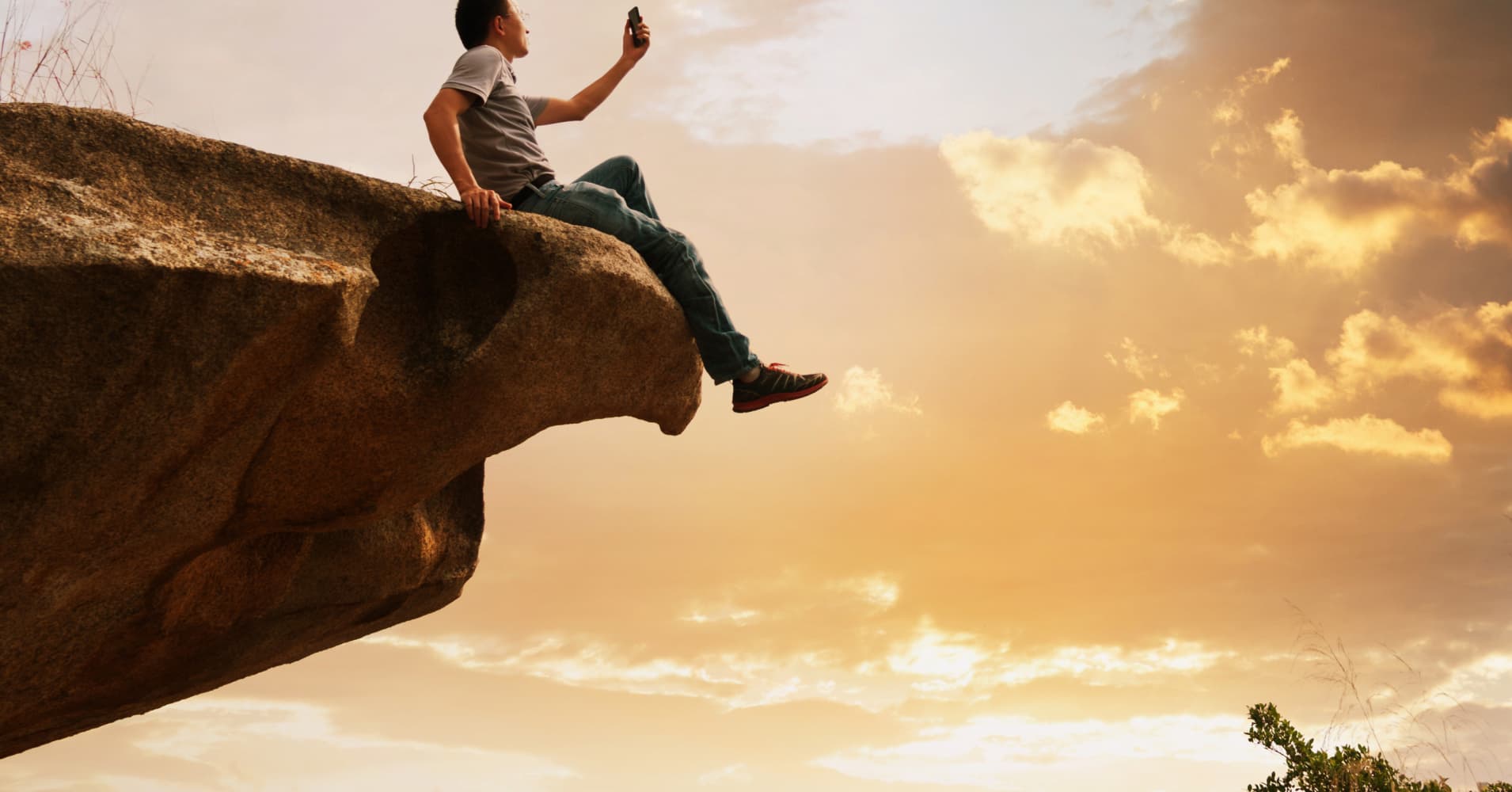 Our interest in capturing selfies has introduced a new problem: a rise in selfie deaths, suggest a new study.

The study by researchers at the All India Institute of Medical Sciences in New Delhi found 259 people died while attempting to take a selfie between October 2011 and November 2017.

Researchers pulled together a list of English newspapers worldwide and performed a comprehensive search of key words or phrases such as “selfie deaths” or “selfie accidents.” They then attempted to cross-match those search links with links from their list of newspapers.

The results found selfie deaths rose from two reported in 2011 to 98 in 2016. The number of selfie deaths last year dipped to 93, said the study.

Findings were published in the Journal of Family Medicine and Primary Care.

The study said more than 72 percent of the deaths were men, and drowning was the most common cause of death during a selfie-taking attempt.

“Although our study has enlisted the largest number of selfie deaths and incidents till date, this is just the tip of iceberg,” reads an excerpt from the study. “Many cases are not reported.”

Researchers advise the creation of “no-selfie” zones at high-risk areas including bodies of water, mountain peaks and tall buildings.

In 2015, a report from Mashable claimed more people died from trying to take a selfie than from shark attacks.

More from USA Today:
Bear mauls to death man who tried to take a selfie with the injured animal
Woman falls to her death taking selfies on hiking trail
‘Safety over selfie’: National park visitors can’t seem to stop getting too close to wildlife

Novo Nordisk Announces FDA Approval of Label Update for Rybelsus (semaglutide) Allowing Use as a First-Line Option for Adults with Type 2 Diabetes
Biden to End COVID Emergencies in May
WHO says Covid-19 remains a global health emergency, but pandemic is at a ‘transition point’
How to look after your mental health while waiting for NHS support
International guidelines to help prevent and treat heart complications in pediatric oncology patients