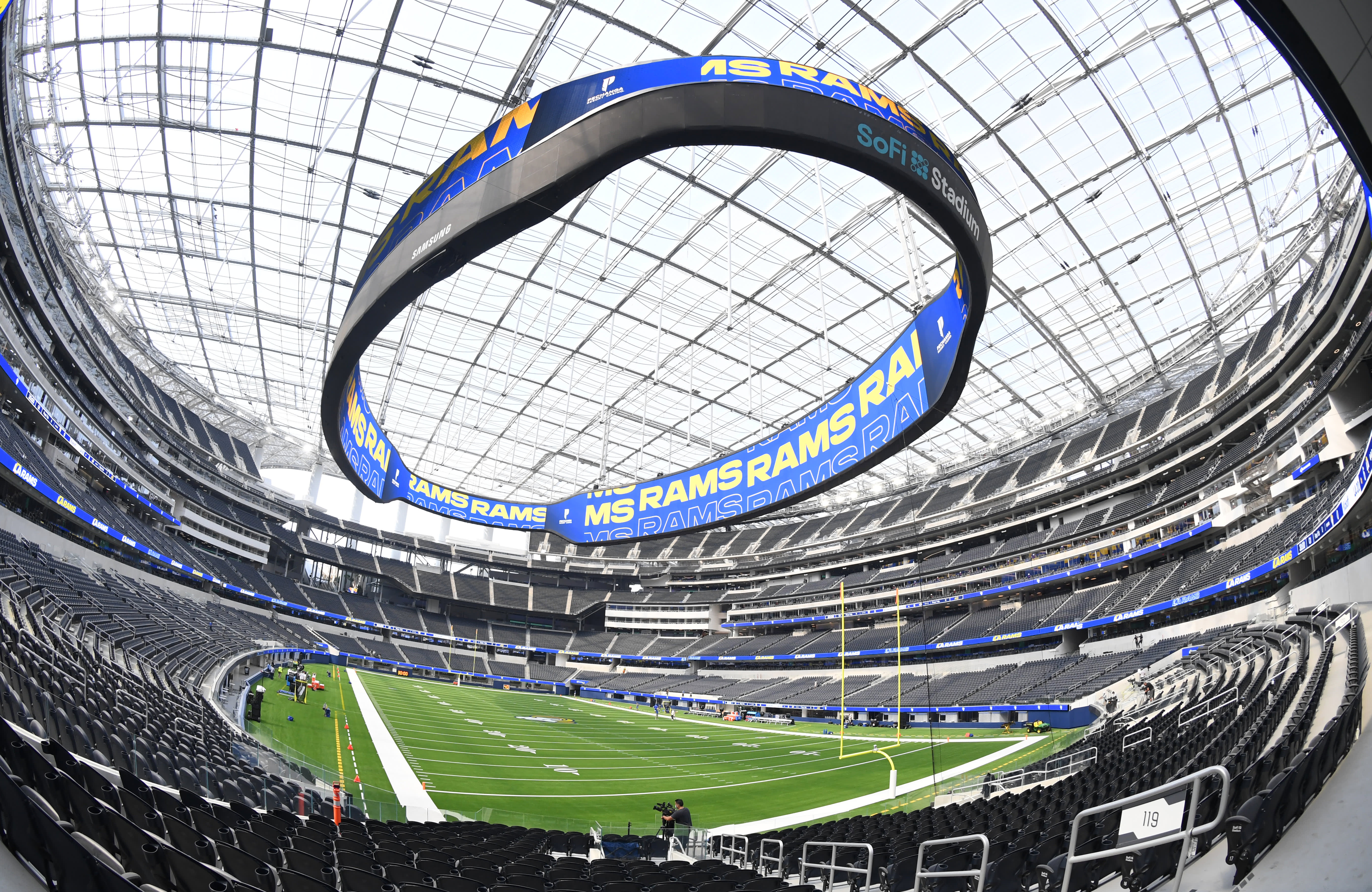 The National Football League told President Joe Biden that it is making all of its 32 football stadiums available a mass coronavirus vaccinations sites for the general public.

Currently, seven NFL teams are hosting vaccinations for Covid-19 at or near their stadiums.

“The NFL and our 32 member clubs are committed to doing our part to ensure that vaccines are as widely available in our communities as possible,” NFL Commissioner Roger Goodell wrote in a letter Thursday to Biden.

“We can expand our efforts to stadiums more effectively because many of our clubs have offered their facilities previously as COVID testing centers as well as election sites over the past several months,” Goodell wrote.

His letter said that each National Football League team would coordinate with local, state and federal health officials on the vaccination efforts at the stadiums.

That was already happening in San Francisco, where the 49ers team and Santa Clara County announced Friday that Levi’s Stadium would begin being used to vaccinate local residents next week.

The team said that the stadium will be California’s largest vaccination site, with an initial capacity of 5,000 people receiving shots per day, and plans to increase that to 15,000 people each day as vaccine supplies increase.

Goodell noted that the league will have as guests 7,500 vaccinated health-care workers from across the country at this Sunday’s Super Bowl game between the Kansas City Chiefs and the Tampa Bay Buccaneers.

The commissioner said that those workers were invited “in gratitude for their heroic service and to highlight the importance of vaccinations as our country recovers from the pandemic.”

The NFL referred questions to the White House when contacted by CNBC. The White House had no immediate comment on Goodell’s letter.

The football stadiums would join a host of professional baseball stadiums across the country offering Covid-19 vaccines to the public.

On Friday, a temporary mass vaccination site opened at Yankee Stadium in the Bronx borough of New York City. Another site at the Mets home at Citi Field in Queens was scheduled to begin offering shots at the end of January, but its opening was postponed because the city lacked enough vaccines.

Los Angeles turned Dodger Stadium into a mass vaccination site in January after it served as a mass Covid-19 testing site for eight months.

Mammograms Can Detect COVID-19 Vaccination Swelling, Causing Cancer Scares
Ever Noticed That You Tend to Weigh Less in the Morning? Experts Explain Why That’s the Case
No Special Risk for Severe COVID in Asthma
16 Leggings With Pockets, Because We’ve Got Things to Do
CSF Biomarker Flags Parkinson’s Pathology Years Before Symptoms Appear