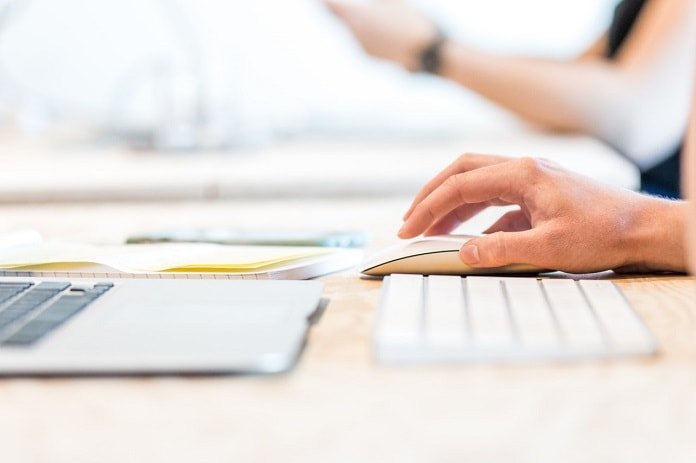 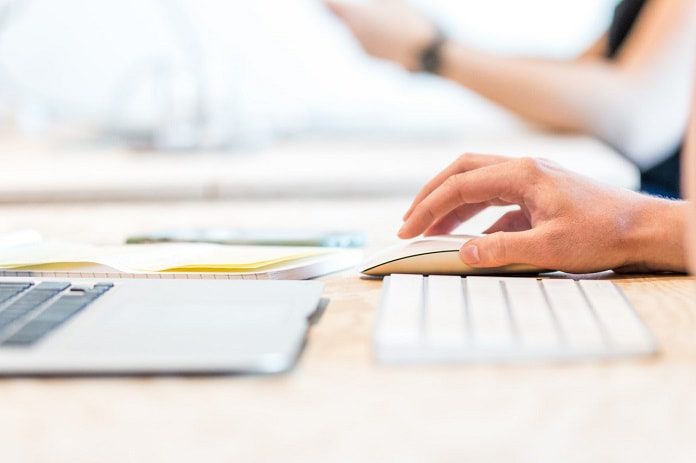 In a recent study published in BMJ Open, researchers investigated whether excessive weight or obesity affects sick leave days in the workplace.

Various studies have established that obesity or overweight has been linked to various health problems and increased healthcare costs in general. In a recent study published in BMJ Open, researchers analysed German workers to determine if obesity or excessive weight gain affects sick leave days in the workplace. For the study, they used the body mass index (BMI) as a measure to classify the weight of the participants both men and women for a period of 10 years.

A sick leave is a time taken off work by an employee to deal with health or safety issues without losing payment for the time taken off to recover. A body mass index (BMI) more than 25 kg/m² to 30 kg/m² signifies an individual is overweight and a BMI of 30 kg/ m² or more signifies a person is obese. An individual’s BMI increases with an increase in his or her weight against height which is usually static.

For the study, the researchers examined data from participants between the ages of 17 and 65. They aimed at rooting out the effect of obesity or overweight on productivity, cost, and sick leave days in the workplace. The investigators collected the participants’ BMI measurements every other year and calculated the total number of work days missed due to sickness or safety issues in a year, analysing the number of sick leave days in employees against their individual BMI. They also considered the gender factor and stratified the data analysis of males separately from that of the female employees.

The study found a steady increase in the number of sick leave days in the female employees with increasing weight or BMI measurements from normal to overweight or obese. They also found that a greater number of women were noticed to have prolonged sick leave periods from work in relation to increasing BMI as opposed to the male participants.

This change in the number of sick leave days was viewed largely to be due to excess weight (overweight or obese) and its associated effects such as low self-esteem, body shaming, emotional distress, psychological torture of weight stigma, depression, and other disabilities relating to obesity. The authors propose that this could result in more frequent and prolonged sick leave periods as a coping strategy most commonly seen in women than men who may generally be less bothered about their weight.

Most obese or overweight employees are faced with a lot of challenges ranging from increasing health issues to psychological, social and mental concerns, which significantly impact more women than men. This could result in numerous sick leave days, prolonged sick leave period, and ultimately lead to a negative outcome on cost and productivity in the workplace.