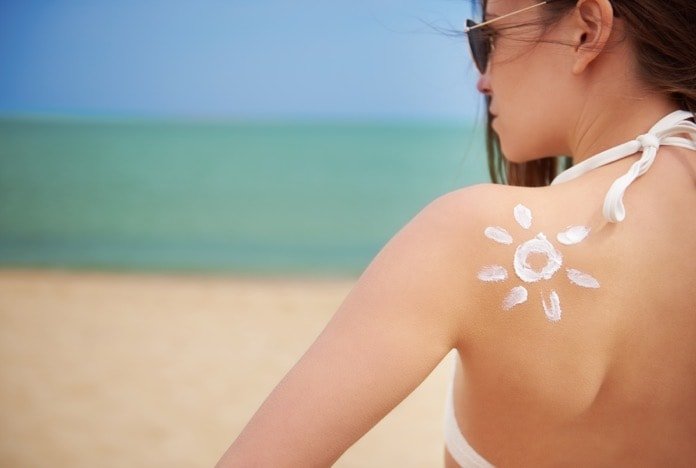 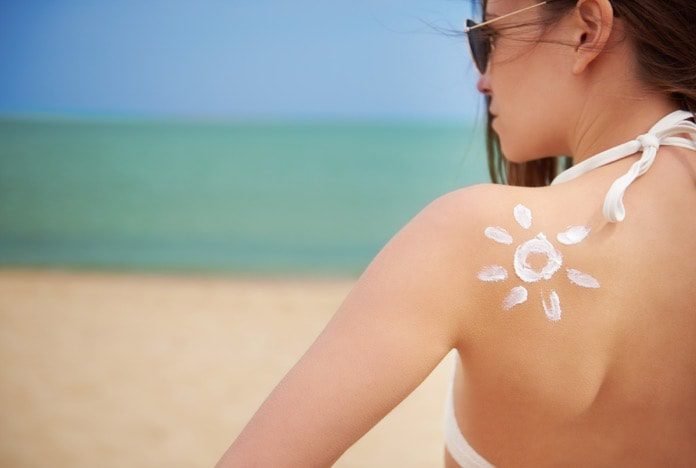 Sunburns are the leading cause of skin cancer. Researchers investigate whether common sun-avoidance behaviours are helpful in preventing sunburn.

Skin cancer is preventable, but it is often overlooked. Almost 5 million people in the United States are treated for skin cancer every year, and more than 9000 people die of melanoma, the most severe type of skin cancer. The cause of skin cancer is usually due to overexposure to ultraviolet (UV) radiation, and sunburn at any age increases the risk of skin cancer. Moreover, people with lighter skin complexions have a greater risk of getting a sunburn.

Researchers in the United States recently conducted a study using data from 31,162 respondents from the 2015 National Health Interview Survey. They investigated the associations between sunburn, sun protection, demographic characteristics, and lifestyle factors. They also recorded the incidence of sunburn and use of sun protection. They published their results in JAMA Dermatology.

The researchers looked at responses for five sun protection behaviours:

The most frequently used sun protection behaviour was staying in the shade (37%), using sunscreen (31%), and wearing clothing that reached the ankles (28%). These behaviours were significantly associated with a lower prevalence of sunburn. Some associated lifestyle factors that increased the likelihood of sunburns included sunless tanning, aerobic exercise, binge drinking, and being overweight.

Sunscreen should be used with other forms of sun protection

The data obtained from the study are naturally subject to bias. Also, since it was a cross-sectional survey, the researchers only accounted for the responses from the beginning and end of the study. The questionnaire also did not specify which type of sun protection behaviours were used in different contexts. Therefore, the cause and effect of sun protection behaviours and sunburn may be hard to establish.

The authors make a few recommendations to reduce the likelihood of sunburn.

1. Stay in the shade to reduce UV exposure.
2. Schedule long outdoor activities at a time when the sun’s rays are less intense.
3. Use sunscreen in combination with other sun avoidance strategies.

The study found that those that apply sunscreen once during the day may have a false sense of protection. This explains why those who used sunscreen had a higher prevalence of sunburns.

For future studies, the authors suggest considering sun sensitivity and lifestyles as well as the development of more creative sun-protection methods.