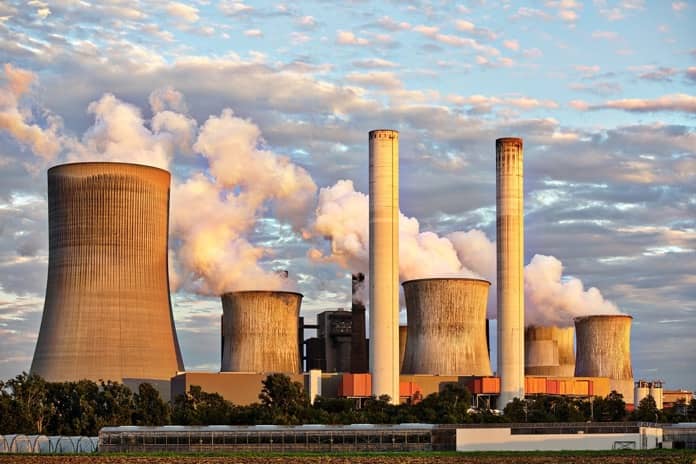 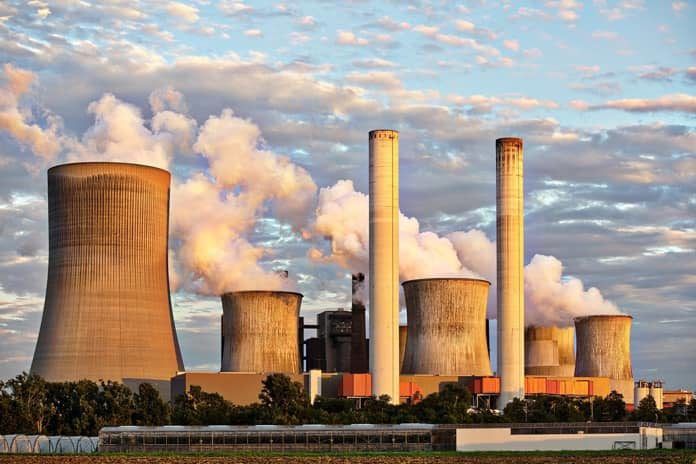 Heart attacks are responsible for 20% of deaths in Europe. Very little is known regarding the day-to-day variation in air pollution and the effects it may have on heart attacks. A research team in Germany evaluates the risk in a multivariable study.

Twenty percent of all deaths in Europe are attributed to acute myocardial infarction, commonly known as heart attacks. Although there are classic risk factors such as high blood pressure, obesity, and age that increase chances of heart attacks, exposure to air pollution from human factors are also related with increased risk of heart attacks.

The European Union has taken measurements to instill regulations on air pollution, however, these do not take into account the rapid increase of air pollution at once. It is well established that rapid variation in other environmental aspects such as temperature and air pressure can cause significantly increased risk for of cerebrovascular disease.

What happens during rapid fluctuations in air pollution?

Short-term exposure to high concentrations of air pollutant nitrogen oxides is known to be linked to increased rates of heart arrhythmias. It is becoming increasingly important to understand the biological basis of what happens during times of rapid fluctuations in air pollution and how this could affect the risk of heart attacks.

This study is relevant because people living in European cities that are following pollution regulations and are deemed to be “clean” cities may still be at increased risk of cardiovascular disease because air pollutant concentrations can vary from day to day, and in fact, it could be those rapid variations that might prove dangerous for heart attacks. More data and research studies will prove useful in understanding the effects of rapid air pollutant concentrations and their risk for heart attacks.

A research group from Jena University Hospital in Germany recently published their findings in the European Journal of Preventative Cardiology, in which they used a multivariable model to evaluate whether there is an association between fast changes in air pollution, specifically between nitrogen oxides, and the risk for heart attack. The research team used a hospital-based case-crossover study to monitor the effect of changes in nitrogen oxides within 24-hour periods and the risk of heart attacks in 693 patients.

Dynamic changes in concentration levels of nitrogen oxides have massive effects on the risk of heart attacks, signifying another risk factor for heart attacks. Although there are EU regulations on acceptable levels of air pollutants, there are none that take into account the rapid variation in air pollutants from day to day. The results of this research call for changes in regulations as well as further validation of these results in other regions of Europe.

Updated Boosters Lower COVID-19 Risk By Half: CDC
Sweet tooth or sugar addiction? Here’s everything you need to know
WHO says Covid remains a global emergency but pandemic could near its end in 2023
Health Canada Approval of Phase 2 Clinical Trial with Low-Dose Psilocybin
How to use a single dumbbell for a total-body workout