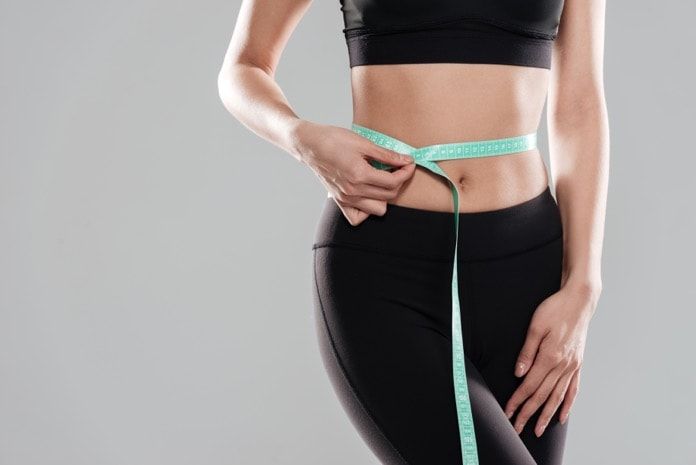 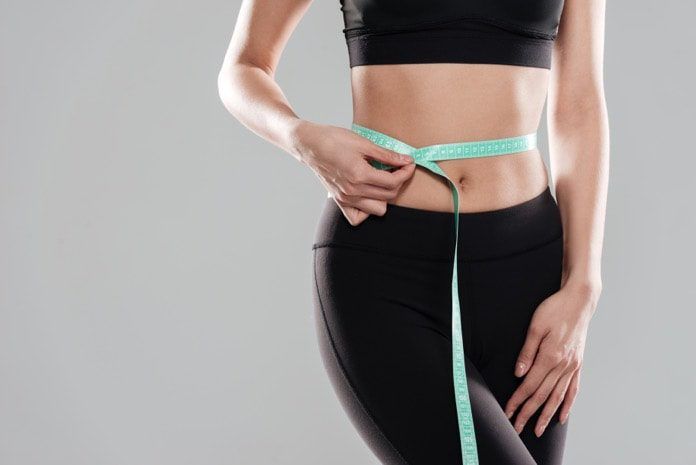 The most widely used and accepted measure of body fat and weight is the body mass index (BMI). This measure, however, is flawed and sometimes does not produce an accurate depiction of health. Recently, clinicians have proposed some alternatives to measuring body fat composition and health. The body fat percentage (BF%) is a measure of the proportion of fat in our body. A healthy body composition involves a high proportion of fat-free mass such as muscles, bones, and organs, and an acceptably low level of body fat.

There are a number of factors that can influence our body fat percentage, including age, gender, diet, activity level, and genes. According to the American Council on Exercise, men who are between 20-40 years old with over 25% body fat are considered “obese”, whereas a “healthy” range is described as between 8-19%. For women in this same age group, any level over 39% is “obese” and 21-33% is considered “healthy”. Thus, body fat percentage provides important information of health status and fitness level. It is therefore important to know your body fat percentage and stay in the healthy range.

Weighing yourself on a bathroom scale, however, does not give you enough information about your overall body composition. Two currently common ways are BMI and skinfold estimates, neither of which are very accurate. Meanwhile, the determination of the whole-body and regional distribution of fat and lean mass in a medical setting through dual-energy X-ray absorptiometry (DEXA) can be costly and technically challenging.

In a recent study published in British Journal of Nutrition, a group of scientists from Israel developed distinct formulas for a rapid and cost-free estimation of body fat percentage. The equations to calculate body fat percentage as BF%cal include height (H), abdominal circumference (A), and neck circumference (N), and are as follows (all in cm):

In their study, scientists analyzed 700 men and women between 20 and 60 years in a fitness club. The participants were weighed, and their neck and abdominal circumferences were measured in the morning hours. Any participants with chronic medical conditions were excluded from the study. The scientists validated their regression model with DEXA measurement.

BF%cal results are the most accurate measures of body fat

The statistical analysis proved the equations to be valid and can be applied to the calculation of body fat percentage in the general population of men and women. In fact, 80% of the BF%cal results corresponded to the DEXA measurement. Additionally, the measurements that did not correlate with the DEXA measurement were equally distributed between being overestimates and underestimates.

This simple anthropometric measure offers rapid and reliable information on body fat conditions that requires no sophisticated tools or professional training. Further validation should be completed in sub-populations such as soldiers, elderly, children, and chronic disease patients to fully assess the accuracy of the formulas.