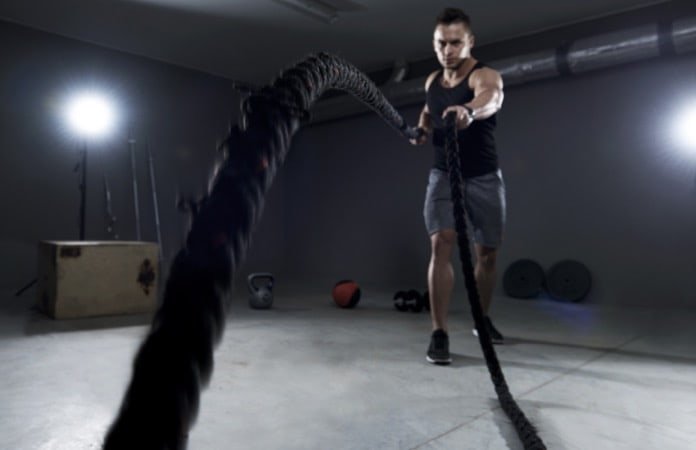 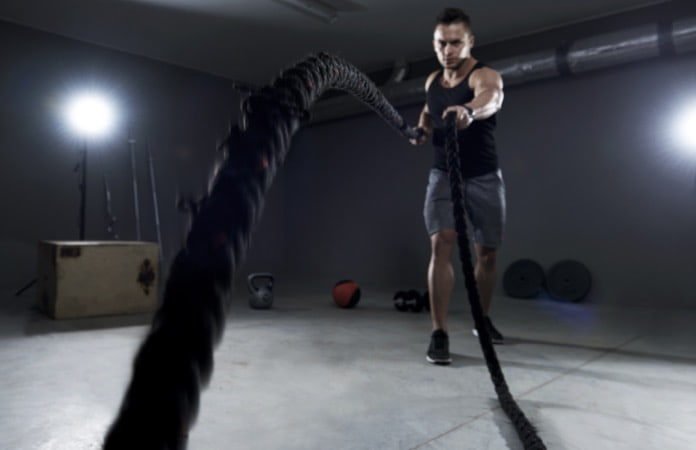 A recent study evaluated whether supplements with a fermented milk mixture would reduce the negative effects associated with high-intensity exercise.

The intestinal system helps to protect the body from dangerous pathogens. Exercise has been shown to compromise this function by affecting the intestinal barrier. Intense physical activity can alter a person’s natural gut microbiota and may compromise immune function. This increases an individual’s risk for infections in the gastrointestinal tract and upper respiratory tract.

The gut microbiota also has important roles in nutrient absorption and maintaining the intestinal barrier. The microbiota help prevent pathogenic bacteria from causing infection. However, during exhausting exercise, the body’s glucose stores become depleted. When the body’s glucose stores lower, the body begins to use glutamate from muscles for energy. When the body uses up a lot of the glutamate stores, this affects the intestine’s ability to absorb nutrients.

How glutamate affects the intestinal system

Glutamate, found in the muscles, also helps to maintain the function of the intestinal barrier. During intense exercise, glutamate stores may also lower. Lower amounts of glutamate reduce the ability of the intestines to absorb nutrients properly. Effective absorption of nutrients is necessary to fuel muscles.

Supplements that may improve the function of the intestinal system

In a study published in the British Journal of Nutrition, Brazilian scientists were curious whether fermented milk supplemented with whey protein, probiotics, and pomegranate juice could re-establish intestinal microbiota and protect the body from undesirable effects of intense physical activity.

The scientists found that in rats, antioxidants from the pomegranate juice reduced oxidative stress. This further reduced the extent of an inflammatory response and prevented muscle damage during intense physical activity.

The scientists also found that intense exercise reduced healthy microbiota in rats. However, that supplementation with fermented milk containing whey protein, probiotics, and pomegranate juice favoured healthy gut microbiota. The gut microbiota is important to neutralize the effects of carcinogens and drugs on the body, modulate the activity of the immune system, and maintain the intestinal barrier.

Overall, the scientists found that fermented milk with whey protein, probiotics, and pomegranate juice reduced the negative effects experienced during and after intense physical activity in rats, compared to rats that underwent intense physical activity without supplementation. Supplementation protected the healthy gut microbiota, and therefore aided in the maintenance of intestinal barrier integrity.

Intact intestinal integrity is important to protect against pathogenic bacteria and prevent gastrointestinal and upper respiratory tract infections. The supplementation also reduced the immune response because of sufficient glutamate availability, a healthy gut microbiota, and an intact intestinal barrier. This study was performed in rats, although it is likely that humans would experience similar positive benefits of fermented milk supplementation before high-intensity exercise.

International guidelines to help prevent and treat heart complications in pediatric oncology patients
This One Technique Is Key to Getting Stronger, Trainers Say
Study: COVID-19 is a significant cause of death in children and young people in the U.S.
c-Abl Demonstrates Potential as a Key Therapeutic Target in Parkinson’s Disease and Related Disorders
Sweet tooth or sugar addiction? Here’s everything you need to know