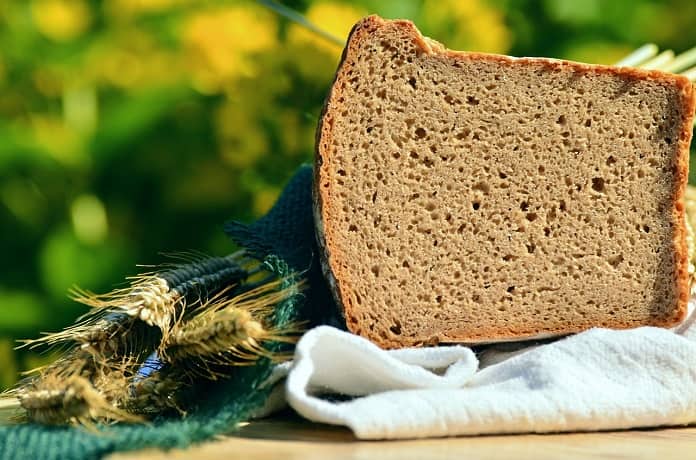 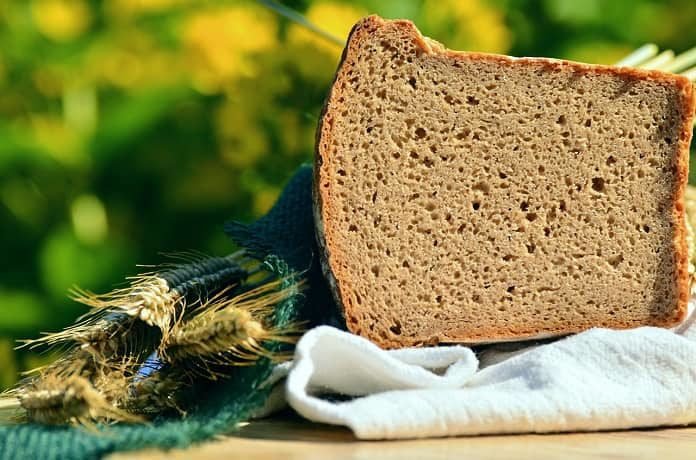 In a recent study, researchers reviewed the diet of thousands of women and found that high consumption of rye bread may increase breast cancer risk.

Eating food with nutrients is especially important for growing children, especially for girls going through puberty. During adolescence, the female body undergoes hormonal and physical changes and so the foods eaten by young women at this age become extremely critical.

The main physical changes seen in girls at this age are an increase in breast development and the growth of hair on the body. If the cells of the developing breast are affected by inadequate or harmful nutrients consumed through diet, these women could be at risk of breast cancer in later life.

Since not a lot is known about the effect of foods  adolescence or in adult mid-life, researchers recently conducted a study on the effects of different foods on the ever-changing female adolescent body and in mid-life adults. They published their results in PLOS ONE.

For the study, they collected data from the AGES-Reykjavik Study of the Icelandic Heart Association, which had the same parameters. They used data from a total of 3,325 women who had a mean age of about 77 years. They collected data on food intake during women’s adolescence, midlife, and in their present old age through a food frequency questionnaire.

In this day where the incidence and prevalence of cancer are so high, proper diet and exercise are vital. It is due to these reasons that research on dietary foods becomes essential to help reduce the onset of cancer through awareness.

FDA Warns Consumers Not to Purchase or Use EzriCare Artificial Tears Due to Potential Contamination
Meet the scientist who has transformed our understanding of evolution
Cath Ablation for AF No Less Safe, Effective in Cancer Patients
WHO says Covid-19 remains a global health emergency, but pandemic is at a ‘transition point’
Moderna Booster Vaccine Singled Out for Chronic Hives