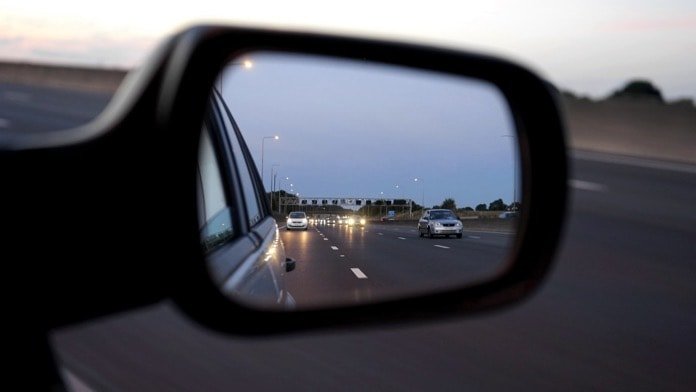 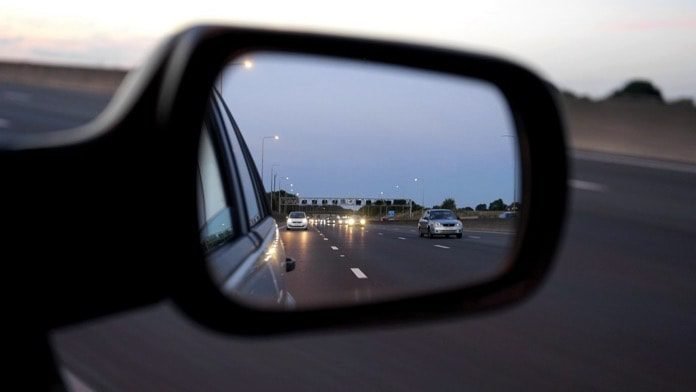 Researchers in the United States determine the differences between sleep deficiency and sleepiness on the risk of a car crash.

Are sleep deficient people more at risk of a car crash even without showing excessive sleepiness?

Researchers in the United States investigated whether sleep deficient people were more at risk of having a car crash, even if they did not show excessive sleepiness. The study involved questioning participants from the larger Sleep Heart Health Study (SHHS) from the American National Heart, Lung, and Blood Institute.

Participants questioned two years apart about their sleeping and driving

The SHHS involved 6,441 men and women aged 40 years or older. At the study onset, these participants completed questionnaires about their sleep habits, including whether they experienced excessive sleepiness and general health. They also underwent overnight polysomnography, which is a comprehensive type of sleep study involving the monitoring of many body functions including brain waves, heart rate, and blood oxygen level.

Two years after this, the participants again completed the sleep habit and general health questionnaire, as well as questions about their driving habits and car crash history. After exclusions for non-drivers and incomplete questionnaires, the total number of people in this study was 3,201.

Sleep deficiency, not sleepiness, matters in the likelihood of a car crash

The results of this study were recently reported in the journal BMC Medicine. The major results are listed below. The Apnea Hypopnea Index is a measure of sleep apnea, and refers to the number of apneas per hour, with less than five apneas each hour being normal or minimal

The overall result was that sleep deficiency, due to either sleep apnea or shortened sleep duration, increased the risk of a car crash.  This finding was true even amongst participants who did not report excessive sleepiness.

The study authors did acknowledge that the requirement for the participants to self-report their driving and car crash behavior and history was a potential limitation of their research.

Any symptom of sleep deficiency should be treated

The application to the general public is that the absence of sleepiness should not be taken as a sign that one does not have a sleep deficiency issue.  This study shows that people should seek treatment if seeing any symptom sleep deficiency in one’s life.