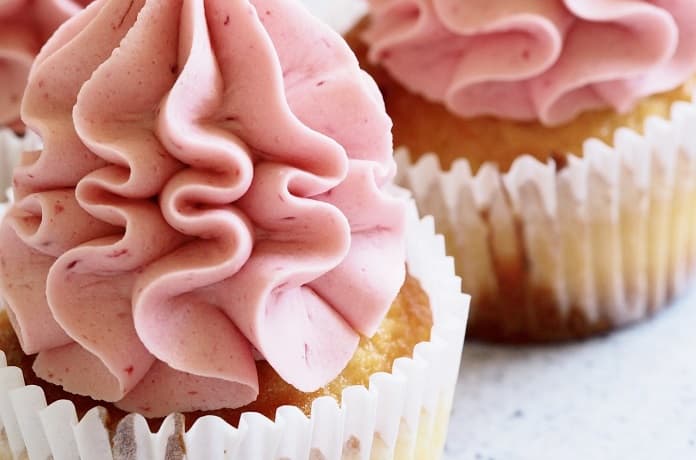 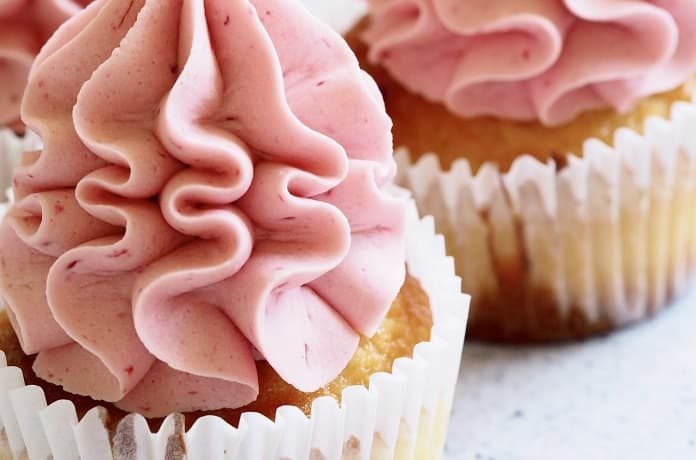 In a recent study, researchers reviewed existing data to determine if the consumption of sweet food influences the desire to consume more sweet food.

High-sugar diets can have serious health implications, and health organizations are placing an emphasis on reducing sugar intake. The sweet flavour can induce feelings of pleasure and satisfaction and may result in an increased intake of sweet food. There is evidence, however, that when naturally sweet food is consumed in low quantities, they can actually reduce one’s desire for more sweets. To clear the ambiguity in the effects of sweets on future sweets intake, an article published in the American Journal of Clinical Nutrition examined published data on the sugar consumption of children and adults.

The researchers used keyword combinations to search for data on the subject on PsychInfo, Food Science, and Technology Abstracts (FSTA), PubMed, and Medline. The researchers also searched the reference lists on articles for these terms. After excluding duplicates,non-English articles and articles not about humans, 21 articles remained for study analysis. The researchers classified these articles into population cohort studies and controlled experimental trials.

In retrospective studies, parents completed questionnaires on their child’s exposure to sweets. The children whose parents limit their intake of sweets did not crave sweet food as much as children who were permitted to eat naturally sweetened food. In contrast, the participants who had exposure to sweets had a higher desire for sweet food than groups permitted to eat naturally sweetened food.

In prospective studies, exposure to sweet food was assessed in children at various stages from six months to five years old. The controls in this study either were not at all exposed or had lower levels of exposure to sweets. The children who had sweet food while weaning, sugar-sweetened drinks, and fruit juice consumed more sweet food than those not exposed to sweets or exposed only to minimal amounts. Interestingly, some children exposed to sugar-sweetened drinks had lower sugar intake along with children who had artificially and naturally sweetened drinks and these two cohorts also had members who displayed no difference in sweets intake compared to those who had no or minimal sweets exposure.

Other short-term studies involved randomly assigning adults and children to consume various sweet foods and comparing them to participants who had no sweets or restricted sweet intake. The results of the various studies differed. Some participants who consumed high amounts of sweets were not fond of sweets, while others did not differ in their preference for sweets or intake following the exposure.

The results of the studies are inconclusive and do not delineate any clear relationship between exposure to sweets and subsequent consumption of sweet foods. There were too few studies analyzed, the studies varied too greatly in design and measured outcomes, and they did not directly assess the question of the study by comparing people who consumed sweets to those who did not at all. To better determine a clear link, if any, between exposure to sweet foods and their influence on future sweet food intake, long-term controlled trials focused on specific exposures should be conducted.