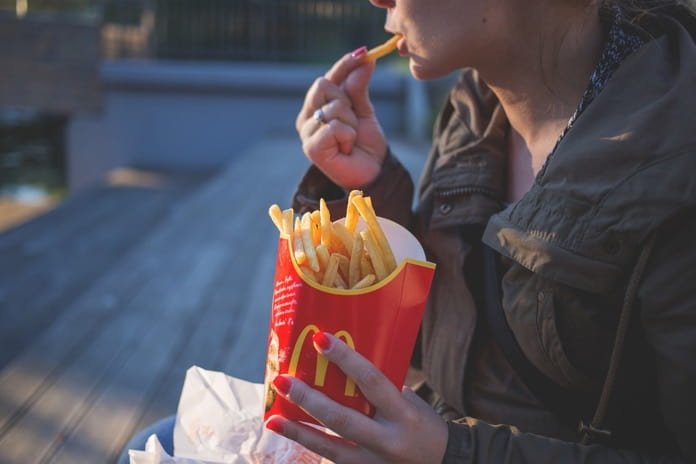 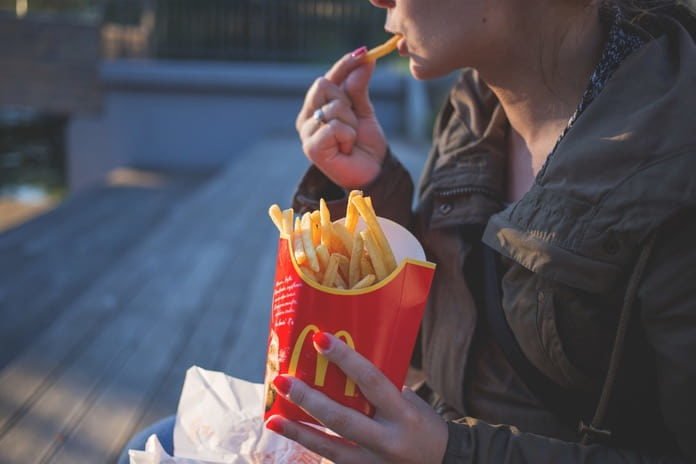 A nation-wide study in The Netherlands investigated whether the risk of developing heart disease is higher in people who live near fast-food restaurants.

The number of fast food restaurants now available has increased rapidly over the last decade. These restaurants are marketed as a providing a quick and convenient food choice option, which suits many who have busy lifestyles. Mirroring this expansion, however, is the growing number of individuals developing cardiovascular diseases (CVD), which can lead to chronic health problems and even death. It is likely that fast food restaurants have contributed to the increase in CVD by offering calorie-laden food choices, which are usually highly processed, highly refined, and have high levels of salt and saturated fats.

Designing a nation-wide study on over two million people

Although many studies have looked at the link between fast food availability and CVD, the findings have been mixed due to differences in study design. Therefore, a team of investigators conducted a longitudinal study of 2,472,004 adults over 35 years of age living in the Netherlands. They obtained information from three national registers to ensure that the participants had no history of CVD and had lived at the same address for at least 15 years. The team worked out the number of fast food restaurants within 500 meters, 1000 meters, or 3000 meters from each home address.

Unlike previous studies, which looked at the proportion of people with CVD at a particular time point, this study recorded the number of new CVD events that occurred over a 12-month period only. This included the number of hospital admissions for the first occurrence of a CVD event and deaths from CVD events. These CVD events also included incident coronary heart disease, stroke, and heart failure. When analyzing the results, which were published in the European Society of Cardiology, the team also looked at how the surrounding environment (the degree of urbanization, population density, and neighborhood income) and patient characteristics (age, sex, ethnicity, marital status, and comorbidities) influenced the results.

Regulating the density of fast food restaurants in the community

Although this study presented a compelling association between living close to fast food restaurants and an increased risk of developing CVD and coronary heart disease in urban areas, the team was unable to establish the impact of some other potentially contributing factors. They recommend that future studies look at the impact of smoking, alcohol consumption and dietary intake on the risk of CVD and that the study duration should be extended.

Despite these limitations, this study highlights the impact of fast food restaurant density on public health. Guidelines that recommend regulating fast food restaurants in particular environments have been proposed in an effort to prevent CVD through an improved dietary intake.

New program lowers the risk of car crashes for teenagers with ADHD
Research with Integrity – the madness of short methods
Brendan Fraser Says His “Brain Was Misfiring” While Filming “George of the Jungle”
What is Peter Pan syndrome and how can we spot the warning signs?
Will You Join in Our Work to Save Lives and Reduce the Burden of Asthma and Allergies?