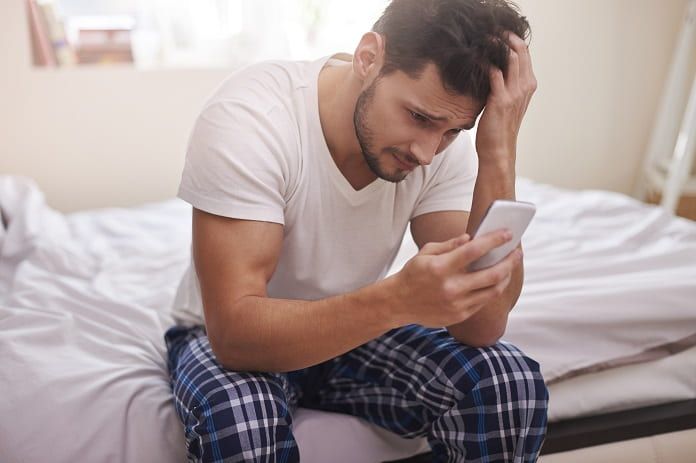 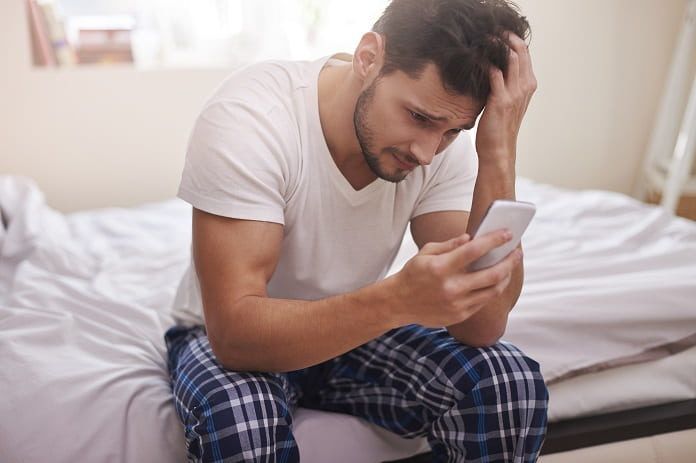 A recent study confirms that the technology disrupts sleep quality, but also finds that high-speed internet specifically reduces the amount of sleep.

Digital devices are found everywhere in our lives. While the use of laptops, computers, tablets, and smartphone scan enrich our experiences, there is a growing concern for its impact on our sleep quality.

Insufficient sleep is a major public health concern, especially in developed countries. The lack of sleep has both short-term and long-term consequences. It is recommended for adults to sleep seven-to-nine hours each night in order to avoid negative consequences on physical and cognitive health. Still, the number of individuals sleeping less than the recommended amount is large and increasing. At least 20% of 19 to 29-year-olds in the United States reported that they are awoken in the middle of the night by alerts on their smartphones alone.

Internet use is a major cause of sleep deprivation

One of the major causes of sleep deprivation is internet and technology usage near bedtime. Constant stimulations provided by the digital devices delays and disturb sleep. These devices produce artificial light and interfere with the human circadian rhythm and melatonin. Circadian rhythm is responsible for responding to light to regulate our daily cycle. Melatonin is the sleep hormone.

In response to these rising concerns, there have been a number of scientific studies on the effect of digital device use on different aspects of our lives. These include productivity, number of accidents, fertility, and sleep.

Two national surveys existed in Germany that included questions on high-speed internet access, electronic device usage patterns, and sleeping patterns. Data from the years 2008, 2010, and 2012 were used. The researchers took the existing data and applied statistical analysis. They reported their findings in the Journal of Economic Behavior and Organization.

The study reported that individuals that had better access to high-speed internet tended to have shorter sleep durations. Those with high-speed internet access slept 25 minutes less on average than those without it. These individuals were also significantly less likely to sleep the recommended seven-to-nine hours per night. They also reported lower satisfaction in their overall quality of sleep.

These effects were more frequently seen among young adults, whose major reasons for sleep deprivation were playing video games and watching TV. In the older population, computer and smartphone use were the main reasons for sleep deprivation. The effects of high-speed internet use near bedtime were more pronounced in individuals that had work or family constraints in the morning.

It is hard to resist the temptations offered by high-speed internet. It connects us to the rest of the world at our fingertips, creating digital temptations. However, the results of this study warn us that high-speed internet use near bedtime may have negative and lasting consequences on our health by reducing the sleep quality and quantity. Further research on the matter is needed to establish a firm causal relationship between high-speed internet usages and sleep patterns.

Gesundheit! Allergies Affect More Than One in Four
FDA advisors recommend replacing original Covid vaccine with bivalent omicron shots for all doses
WHO says Covid remains a global emergency but pandemic could near its end in 2023
China’s Covid wave drives up consumer interest in insurance after health system shortfalls
How to Build a Stronger Side Plank, Plus Variations That’ll Toast Your Core