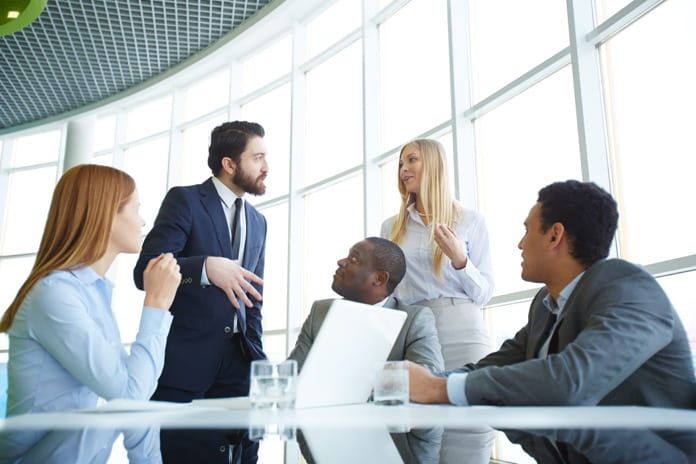 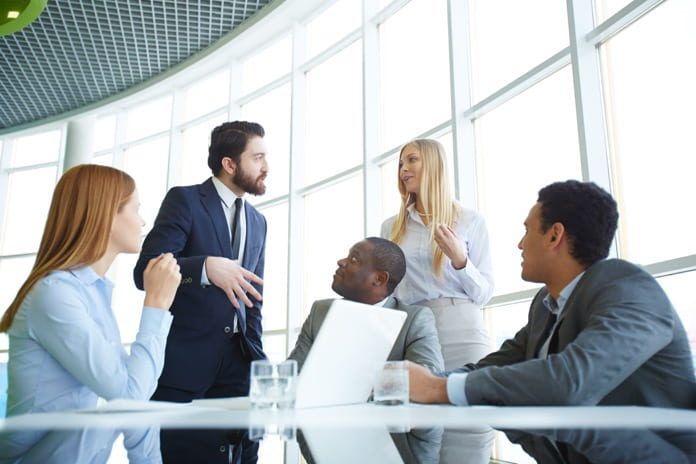 A recent study investigated how a discriminatory work environment can negatively impact workplace well-being, and the support employers can provide.

We live in a global world with diverse workplaces and free movement. While there are legislative frameworks in place for vulnerable people, discrimination in the workplace is still a common issue. In the European Union, discrimination on the grounds of racism is believed to be the most widespread form of discrimination. This is followed by discrimination based on sexual orientation, gender identity, religious beliefs, and disability. Elderly people, those belonging to ethnic minorities, and persons with disabilities are also believed to be discriminated against during the recruitment process.

Discrimination impacts more than those who experience it directly

Discrimination not only impacts those who experience it directly, but also those who witness it, or who feel that they work in an environment that discriminates. Research has indicated that witnessing discriminatory behaviours negatively influences workplace well-being. While this can be a workplace stressor, organizations can provide resources to minimise any adverse effects.

Researchers in Italy and Spain evaluated the factors influence workplace well-being in workplaces that discriminate. The study takes a new direction as it also investigates the effect of perceiving a discriminatory work environment on the well-being of individuals. For the study, they focus on truck industry workers, so the participants in the study are primarily men. Their results were published in April 2018 in the journal Frontiers in Psychology.

For the study, the psychologists surveyed 114 Italian truckers. Only 3.5% of these participants had a permanent work contract; the majority (95.5%) held a temporary contract. The researchers collected other data collection through a self-reported questionnaire.

Job autonomy refers to how much freedom employees have in the workplace. The study confirmed previous findings that job autonomy is an important part of workplace well-being. They also found that it partially influences relationships between seeing a work environment as discriminatory and the psychological well-being of workers. This gives people the freedom to decide where, how, and when they may face discrimination in the work environment, allowing them to avoid it. They also found that co-workers play a role in helping others deal with discrimination in the workplace. Also, in this specific job role, co-worker support ranked higher than supervisor support in dealing with such environments.

Employers should support workers based on individual needs

The study indicates that the presence of job resources alone does not provide the ideal recipe to limit the negative effects of discrimination in the workplace. Interventions need to be tailored to individual needs and situations. In addition to a friendly and supportive environment, workers need to perceive that there is zero room for discrimination in the work environment.

The limitation of the study is primarily that it is restricted to a particular demographic and a wider application will require further research. Overall, workplace well-being is important for employees’ mental health. Resources such as job support and autonomy may reduce the negative effects of a discriminatory work environment, but the authors suggest that employers should tailor interventions based on individual needs.

FDA Approves Brenzavvy (bexagliflozin) for the Treatment of Adults with Type 2 Diabetes
This Super Bowl, I’m Rooting For Everybody Black
Love Your Heart on Valentine’s Day
Marburg Vaccine Shows Promising Results in First-in-Human Study
Update on US Food and Drug Administration Emergency Use Authorisation of Evusheld