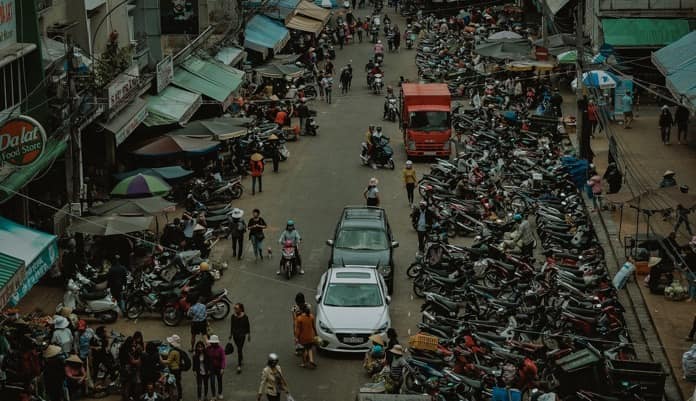 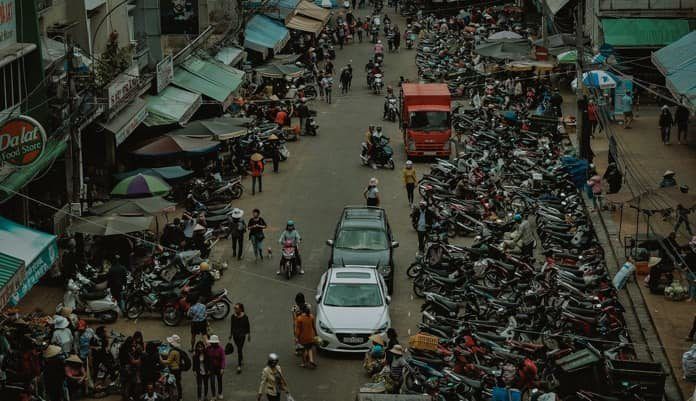 Experts in the USA reviewed the current evidence on the impact of obesity stigma in low to middle-income countries.

Obesity is a significant and growing health concern worldwide. In high-income countries such as America, Western Europe, and Australia, fatness is associated with negative traits like laziness and lack of self-control, and obesity stigma is a recognized problem. Overweight and obese people in these societies report high levels of discrimination and bullying.

Medical practitioners and public health campaigns often reinforce “anti-fat” messages. Obesity stigma has a negative impact on mental health and diet and exercise behaviors. All of these factors can reduce the success of health interventions to treat obesity. There is a growing awareness of the need to eliminate the stigma associated with being overweight.

In the past, obesity stigma was considered to be a “first-world problem”, as fatness was often viewed positively in low to middle-income countries. However, more recent research suggests that this is changing. Experts in the USA reviewed the current evidence of obesity stigma in low to middle-income countries, and how this impacts health interventions to reduce obesity. They recently published their findings in Globalization and Health.

Several anthropological studies have shown changing attitudes to fatness in low to middle-income countries. Research in Fiji in the 1980s and 1990s indicated that a high value was placed on well-cared for, large bodies. However, similar investigations in the mid-2010s reported that large bodies were increasingly viewed as undesirable.

In Belize, attitudes have changed rapidly from early 2000, when women with large curvy bodies were identified as “attractive”, to 2015 when research in the same areas suggested that large bodies were seen as a social and economic liability. In a large population study across a range of countries, samples from Samoa, Mexico, and Paraguay had a higher prevalence of “anti-fat” attitudes than in the USA, UK, and New Zealand. In some lower-income countries the picture is more complex and people hold both “anti-fat” “pro-fat” attitudes. For example, in Western Polynesia, while there is evidence of “anti-fat” anxieties, “pro-fat” attitudes are expressed in contexts such as church or feasting celebrations.

Standardized psychological questionnaires have been widely used in high-income countries to look for evidence of explicit (or conscious) and implicit (unconscious) anti-fat bias. The Attitudes to Obese People (ATOP) questionnaire tests for explicit bias and Implicit Association Tests (IATs) examine implicit bias. Small studies using the ATOP questionnaire in Dominica, Bolivia, and Paraguay have revealed extremely high levels of anti-fat attitudes. Project Implicit, a study in 71 countries using IATs to look at implicit anti-fat attitudes, showed considerable variability across nations. However, high levels of implicit anti-fat bias were seen in low and middle-income countries as well as high-income countries.

In the USA, it has been well-documented that obesity stigma has negative effects on health. There is some evidence that this is also the case in poorer countries. In Guatemala, a large study in young women indicated that weight-teasing is commonly reported and causes depressive levels similar to living with domestic violence, food insecurity, or civil war. There were also reports of teasing for being underweight and this had similar depressive effects. Studies from Fiji, Belize, and the United Arab Emirates also report that obesity stigma leads to disordered eating patterns.

The limited research available suggests that “anti-fat” attitudes are present in low to middle-income countries, although this is a relatively recent change. There is also evidence that obesity stigma in these countries is distressing and potentially damages health.

The researchers suggest there is a need to track weight-related stigma in culturally diverse settings and clearly establish the negative effects of anti-fat attitudes on health. It is also important to clarify the possible role of public health messages in promoting anti-fat attitudes. The definition of “weight-stigma” should include both over- and under-weight individuals – especially in countries were malnutrition is still a problem. The lessons learned from the effects of obesity stigma in high-income countries give an opportunity to avoid the same mistakes in lower income countries.

Nirsevimab US Regulatory Submission Accepted for the Prevention of RSV Lower Respiratory Tract Disease in Infants and Children up to Age 24 Months
Adult Stem Cells Can Heal Intractable Perianal Crohn’s Fistulae
Running Does Not Cause Lasting Cartilage Damage
Here’s How to End the U.S. Health Disadvantage
FDA Approves Jaypirca (pirtobrutinib) for Adult Patients with Relapsed or Refractory Mantle Cell Lymphoma