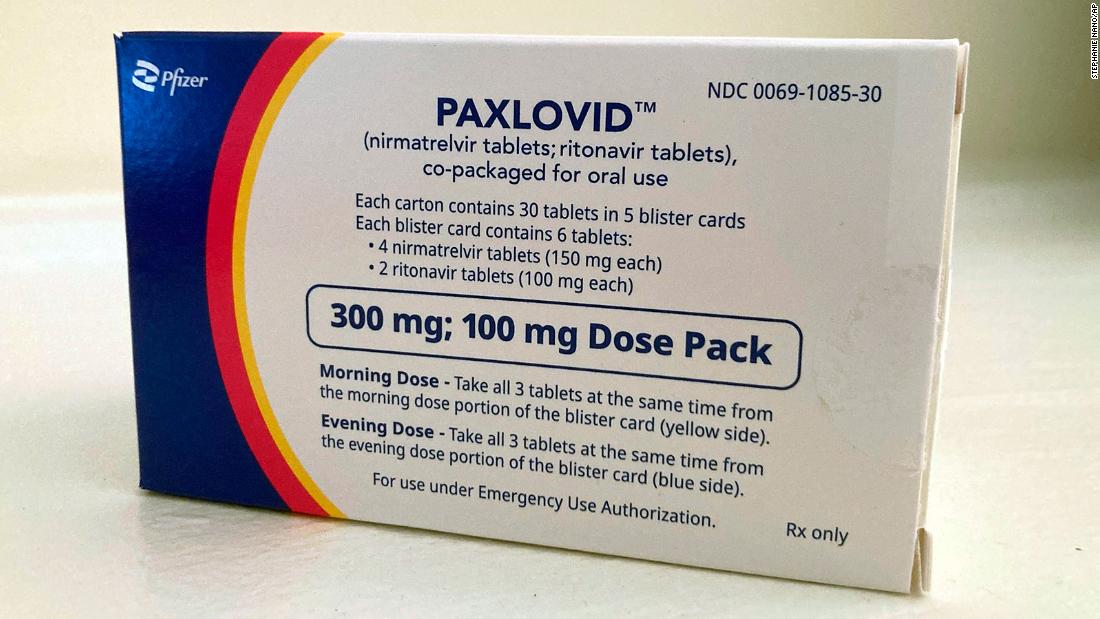 Sport Climbing Tied to Improved Posture in Parkinson’s Disease
3 Tips: Getting off the Blood Sugar Roller Coaster
‘Sit Down, Shut Up and Sign, Don’t Make Waves’: What We Heard This Week
What you should know about sleep loss and inflammation
Trouble Sleeping? These Kratom Strains Can Help