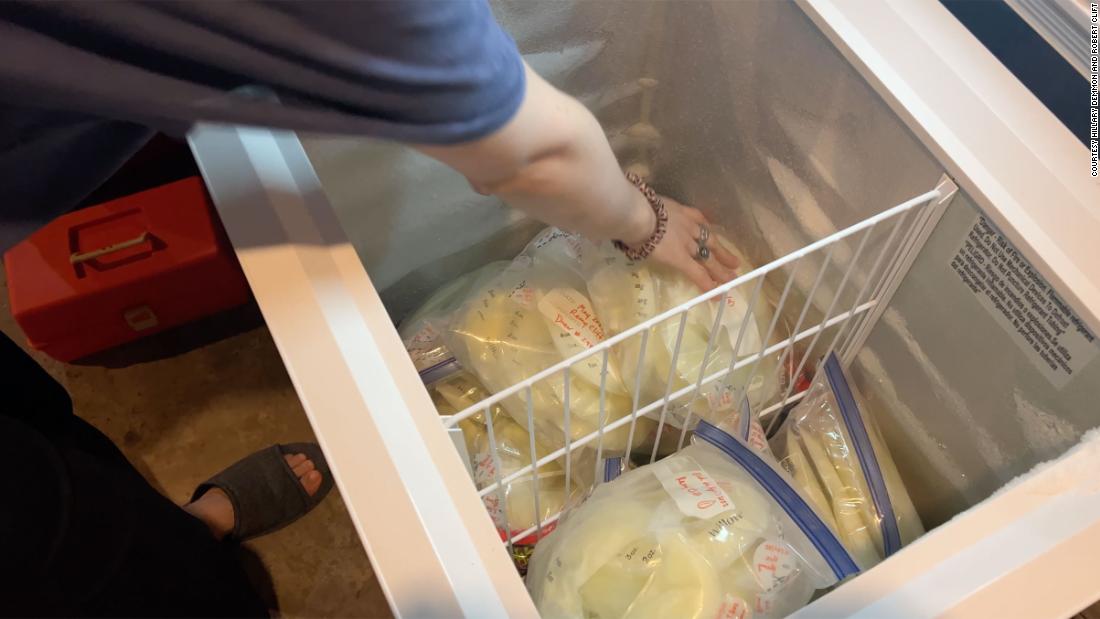 Correction: A previous version of this story incorrectly spelled Marie Millan’s name and the name of the town where she lives, Medford, Oregon.