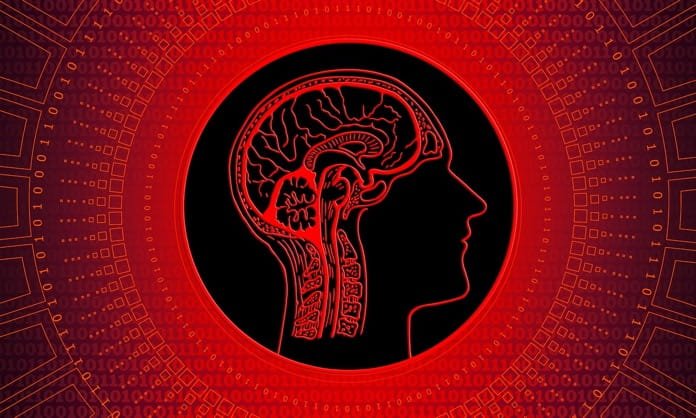 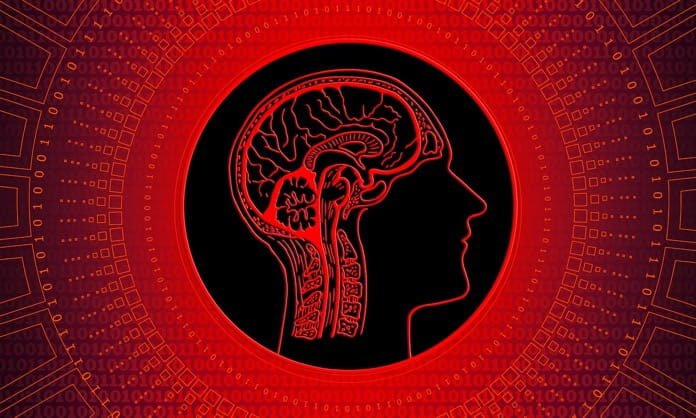 A new innovation in brain scanner technology promises high-resolution neuroimaging in subjects without restricting their head and body movements.

Neurons are specialized cells that are designed to generate electrochemical signals. These signals are the currency used to transmit information across the body. Neurons connect the brain, spinal cord, and each nook and cranny of our body to form information highways, transmitting sensory and motor information to different cells and other neurons in the body in the form of electrical impulses. Electrical currents also produce a magnetic field, proportional to the magnitude of the current that is producing it.

Current brain scanners, also called magnetoencephalographers, measure the miniscule magnetic fields that are generated by the electrical impulses as they transmit information across the human nervous system. Based on which region of your brain is active these measurements from a brain scanner can be pooled to generate a heat-map showing active and inactive regions of the brain when the subject performs a mental activity, such as remembering a phone number or reminiscing about a happy or sad memory. This forms the basis of magnetoencephalography.

Problems with current methods of neuroimaging

Despite its sophistication, the current brain scanner employing magnetoencephalography is severely limited in its scope. It allows measurements of brain function only in stationary subjects. The subjects are pinned down with a mammoth and clumsy sensor that resembles a motorbike helmet attached to huge metallic umbrella. The sensor, as it is attached the head, measures the magnetic field being emanated from the neurons. The subjects are asked to remain absolutely still while the measurements are recorded. Dramatic fluctuations can occur when the subjects move, and even millimeter-level movements can ruin the neuroimaging results. This makes the technology completely unfeasible for young kids and unusable for the patient subsets that it was intended for, such as patients with Parkinson’s disease or epilepsy; both of which can produce mild to severe tremors in patients.

Revolutionary technology could allow brain scanners to image brain function in a non-restrictive manner. The conventional brain scanners require extensive cooling for sensors to work effectively. This is traditionally done by using superconducting liquid helium Dewar that is mounted within the brain scanner device. This restricts the sensor access to the scalp and rigidly juts them in place within a large 450kg umbrella-like apparatus that must be placed on the scalp along with the sensors. A vacuum space must be also maintained between the sensors and the scalp, leading to a loss in sensitivity as the tiny magnetic field drops appreciably by the time it reaches the sensor.

New technology developed by researchers from the United Kingdom replaced these sensors with new quantum sensors that employ optically pumped magnetometers at its core, allowing the sensors to function at room temperature and lifting the requirements for extensive cooling. The flexible light sensor allows the helmet size of the sensor to be optimized according to patient’s head since the sensors no longer have to be attached to huge and restrictive cooling assemblies. Consequently, since the sensors could be placed in closer proximity to the scalp, the signal to noise ratio was dramatically increased. Furthermore, to reduce the effect of the earth’s magnetic field the assembly utilized electromagnetic coils.

The new technology allowed the subjects a greater degree of freedom in terms of movement without compromising the sensitivity of the sensors to measure the neuron-generated magnetic fields. For instance, accurate measurements were taken as the subjects performed natural head movements like head nodding, stretching, drinking and playing a ball game.

This new technology, recently published in a research letter in the journal Nature, promises to open a myriad of opportunities for patients who were previously considered unfit for brain scanning. For instance, investigators believe that this new technology could allow investigators to scan children with epilepsy and improve the mapping of affected regions. Further improvements in this technology promise to improve the scope of brain scanning employing magnetoencephalography.