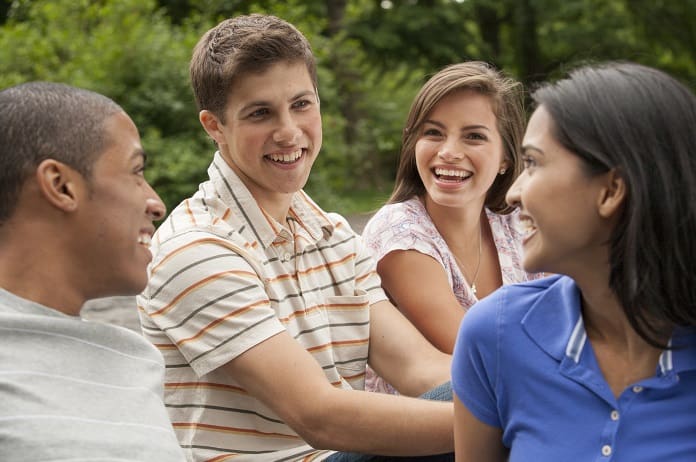 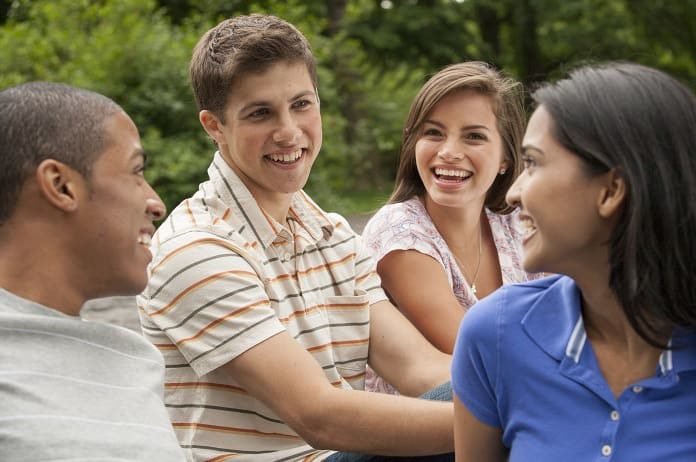 A new study determined the effects of first exposure to antipsychotics on weight gain and insulin sensitivity in children and teenagers.

Antipsychotics are medications primarily used to manage symptoms of psychosis such as delusions, hallucinations, and paranoia associated with schizophrenia and bipolar disorder. Antipsychotics are a well-established treatment in adults with serious psychological problems.

Atypical antipsychotics also act on serotonin receptors that are located on nerve cells and mediate the effects of the hormone serotonin.

Do risks outweigh the benefits of antipsychotics in youth?

The increase in the off-label use of antipsychotics in children and teenagers is perhaps because of the lack of alternative treatments. Youth with attention deficit hyperactive disorder (ADHD) or disruptive behavior disorder might benefit from antipsychotics but it is important to consider the risks associated with the use of these drugs. Many studies have shown an association of antipsychotics with serious adverse effects such as weight gain, diabetes, high cholesterol and cardiovascular disease.

Effect of antipsychotics on adiposity and insulin sensitivity

Adiposity and insulin sensitivity are adversely affected by antipsychotic treatment. Adiposity, or the condition of being overweight, is associated with a growing risk of cardiovascular disease and other health issues. Insulin sensitivity describes how sensitive the body is to the effects of insulin. A low insulin sensitivity, also known as insulin resistance, means higher amounts of insulin are needed to lower blood glucose levels and it can lead to various health problems.

A team of scientists in the Washington University School of Medicine, Missouri, conducted a randomized clinical trial to determine the metabolic effects of first exposure to antipsychotics in children and adolescents. The study recently published in the JAMA Psychiatry used standard assessment of body composition and insulin sensitivity to evaluate the effects of treatment with antipsychotics.

The trial included 144 participants aged 6 to 18 years who were diagnosed with at least one psychiatric disorder. The participants, who were naïve to antipsychotics, were randomly assigned to receive one of the three commonly used antipsychotics – aripiprazole, olanzapine, or risperidone – for 12 weeks.

During the 12 weeks of treatment with the antipsychotics, the researchers observed an increase in total body fat across all participants compared to the start of the study. The highest increase of 4.1% was observed for olanzapine, followed by 1.6% with aripiprazole and 2.3% with risperidone. Abdominal fat analysis showed an increase in central obesity, with a significantly increased subcutaneous fat for olanzapine compared with risperidone or aripiprazole.

Treatment with olanzapine resulted in greater increase in whole-body adiposity as well as subcutaneous abdominal obesity compared with treatment with risperidone or aripiprazole.  It is important to note that all the adverse effects occurred at low doses of these medications.

The treatment benefits must be weighed against metabolic effects of antipsychotics

While the antipsychotics effectively manage behavioral disorders, the researchers suggest that these benefits must be weighed against the adverse metabolic effects of these drugs in children and adolescents. Increased body fat and reduced insulin sensitivity are factors associated with the development of type 2 diabetes and cardiovascular disease in later life of these patients.

The assessment of adiposity and insulin sensitivity by direct validated quantification methods is the major strength of this study. The main limitation of the study is the short study period of 12 weeks.

Adverse changes in both abdominal adiposity and insulin sensitivity may cause an early onset of type 2 diabetes, cardiovascular disease, and other major illnesses leading to premature morbidity and mortality in these patients. The researchers suggest the need for future studies to explore the clinical indicators of risk associated with the use of antipsychotics.