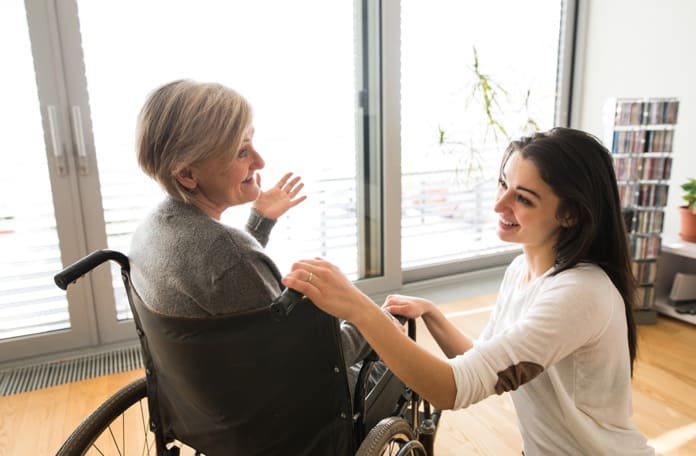 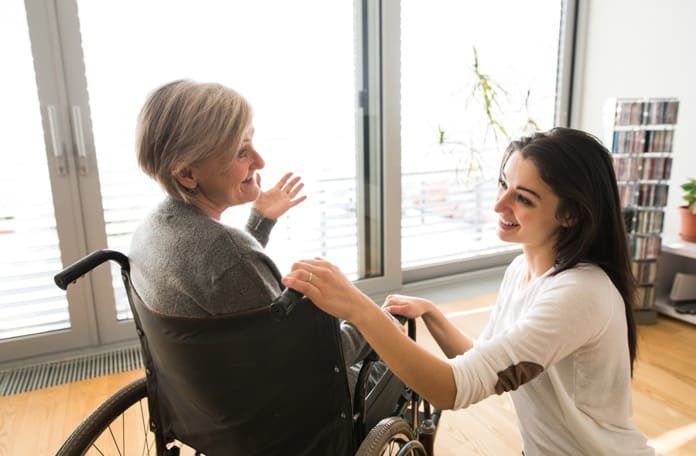 A study investigated whether there were significant differences in the incidence of psychiatric disorders among relatives of people with ALS.

Amyotrophic Lateral Sclerosis (ALS) is a progressive neurodegenerative disease affecting the nerve cells in the brain and the spinal cord that are responsible for movement.  As the motor nerves slowly die, individuals with this disease are less and less able to initiate or control muscle movement. ALS negatively affects voluntary functions such as walking, lifting, or talking as well as involuntary functions such as breathing, digestion, or sight.

Similarities between ALS and Psychiatric Disorders

Research has provided evidence that ALS, bipolar disease, autism, obsessive-compulsive disorder, and schizophrenia can have reduced neural network connectivity. Medications such as riluzole, approved for the treatment of ALS, have also been tried in depression with limited results but were found to be promising in the treatment of schizophrenia and obsessive-compulsive disorder. This data suggests that there may be an association between ALS and psychiatric disorders. As a result, scientists have begun to investigate whether these commonalities may have a genetic basis.

An editorial article published in JAMA Neurology in October 2017 discussed the evidence presented by O’Brien and team of an association between ALS and psychiatric disorders among family members. This study in Ireland was based on 127 patients (58 women and 69 men, with a mean age of 64.2 years) listed in the Irish ALS Register between January 1, 2012, and January 31, 2014.

For a control group, the researchers matched each participant with ALS with a person of the same age and sex from the general population. They collected data from 2116 relatives of patients with ALS and from 1128 relatives of the controls.

They found that 61.4% of ALS patients reported at least one first- or second-degree relative with a history of schizophrenia, obsessive-compulsive disorder, suicide, depression, alcoholism, or autism compared to just 38.6% of those in the control group. Out of the 29 ALS patients with a strong family history of psychiatric disorders, only 5 (17%) were found to carry a certain genetic mutation. As such, this genetic mutation cannot fully account for the association, suggesting that other, unknown genes may be playing a role in both ALS and psychiatric disorders.

The findings of this study lend credibility to the assertion that ALS can be associated with psychiatric disorders.  Although research based on different populations would need to be conducted, finding specific genetic commonalities may offer insights into new treatment options and prevention strategies.

New study supports targeted screening program for prostate cancer
How to prevent tick bites
What to Know About Valerian Root and Its Potential Benefits For Sleep
The workout that beats HIIT for better heart health, according to a new study
WHO says monkeypox cases triple in Europe in two weeks, urgent action needed to contain spread