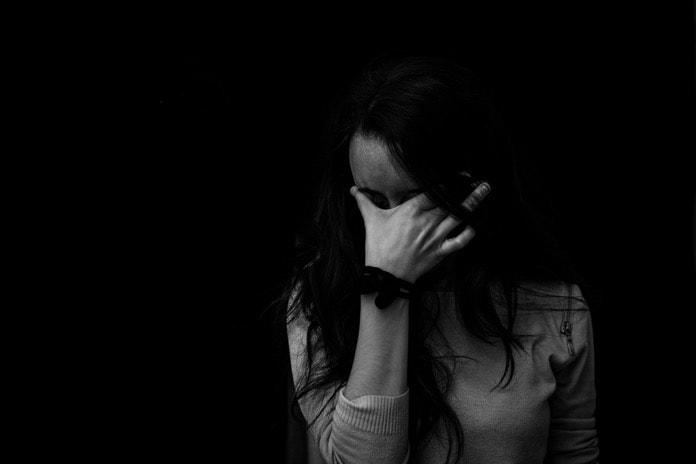 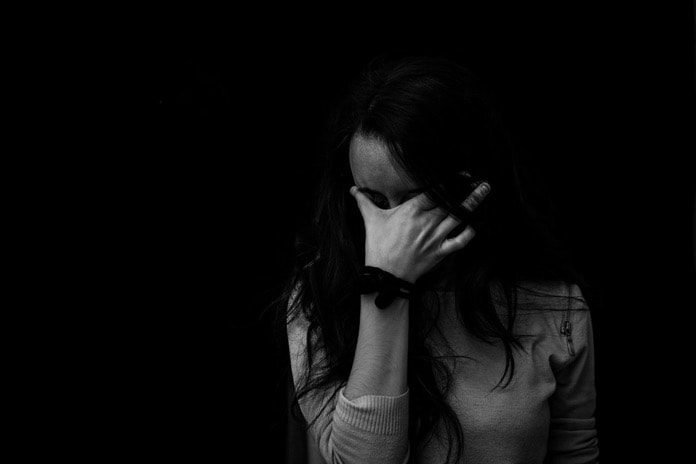 A recent review pooled prevalence rates of remission and recovery using previous studies of adults who experienced a first episode of psychosis.

The prognosis of individuals who experience a first episode of psychosis, including schizophrenia, is variable and difficult to predict. While certain individuals will resume some degree of daily functioning, others will encounter more persistent symptoms that interfere with their abilities to participate in social and occupational activities.

A need to address long-term rates of remission and recovery

In partial support of the first hypothesis, more recent studies were associated with higher rates of remission but not recovery. The second hypothesis that longer follow-up periods would be associated with a lower prevalence of recovery was not supported. The criteria used to assess remission also did not impact remission rates, although differences were found with regard to recovery.

Overall, pooled prevalence data from previous studies on remission and recovery in first-episode psychosis suggest that remission rates have increased over time but recovery rates have not improved.

While this meta-analysis was strengthened by the use of various analytical methods, data on potential confounders, especially those related to treatment, treatment adherence, and lifestyle factors that may have impacted remission and recovery rates, was not included. Further research is needed to investigate potential factors associated with remission and recovery.