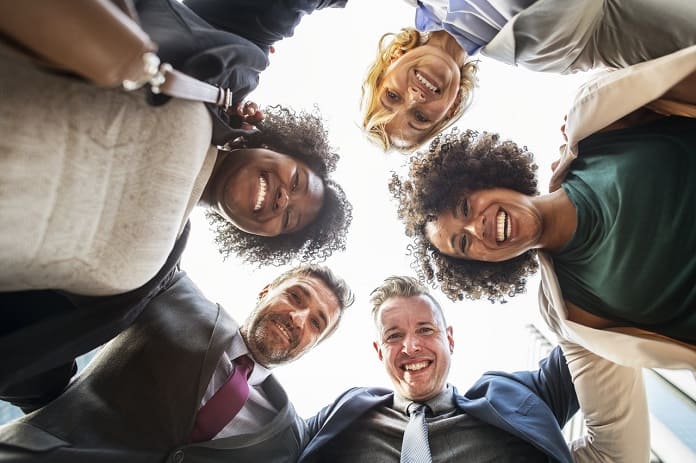 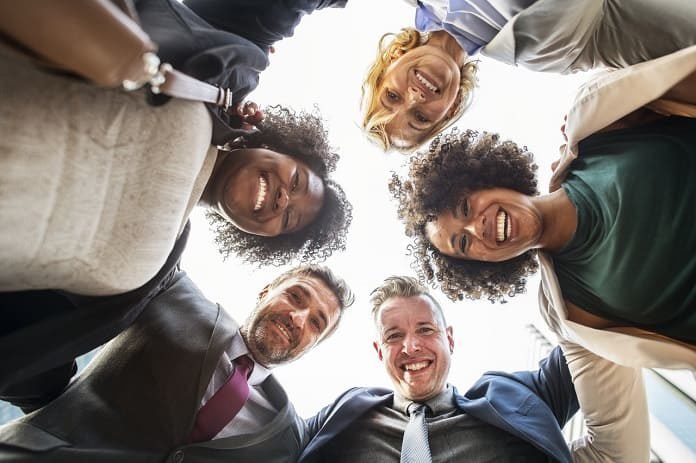 In a recent study, researchers aimed to identify how ADHD will affect functional outcomes in adulthood.

How does attention-deficit/hyperactivity disorder (ADHD) shape the course of a child’s future? This is an important question with many unknown variables. In a recent study, American doctors and researchers wanted to identify early signals of future behaviors among individuals with ADHD. The researchers had several theories on how adults with ADHD in childhood functioned in their careers, social circles, and overall well-being, but they would only be able to gain accurate predictors by following up on individuals as they grew older.

For the prospective, long-running study, they included 207 Caucasian boys with an average age of 8 years old with the aim to predict their functioning at ages 18, 25, and 41 years old. The researchers selected these participants based on past documented behavioral problems in the classroom or learning disabilities related to lower verbal intelligence scores. The boys were of middle and lower-middle class socioeconomic status. At the final follow-up, the researchers interviewed 126 participants. The researchers used this data to build their findings, which were published in the Journal of the American Academy of Child & Adolescent Psychiatry.

Their findings were based on several variables over the course of a participant’s journey to adulthood; educational and occupational attainment and functioning showed their accumulated years of learning and job history. Social functioning showed how the subjects participated in social activities like sports participation, travel, and dating history.

The results were in line with the researchers’ initial theories, but not every variable measured could be directly related to ADHD as a predictor in the early years. Conduct problems in childhood were associated with a lower educational attainment overall. Job performance improved over time as each age marker was reached, which is most likely due to gaining experience and skills in a job. Childhood IQ was shown to lead to better career paths and opportunities. Those who excelled in social functioning did so partly because of higher IQ and partly because of adolescent job functioning (where skills and knowledge are more likely to make an impact).

Overall, the outcomes of the subjects’ lives varied in a way that was not statistically significant to definitely nail down early predictors of future hardships. While the researchers inferred a few weak connections, the strongest factor that influenced all outcomes was the IQ level of the children.

Finding early predictors at such a young age continues to be difficult, but the authors of this study hope future research will improve on the data they have gathered. Meanwhile, researchers outline a call-to-action to prevent negative growth as children age: better goal-oriented systems and educational planning are needed to facilitate better functioning in all areas of ADHD in adults.