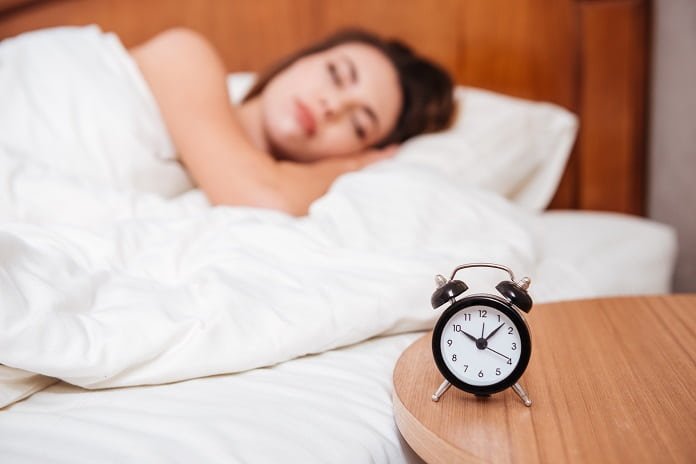 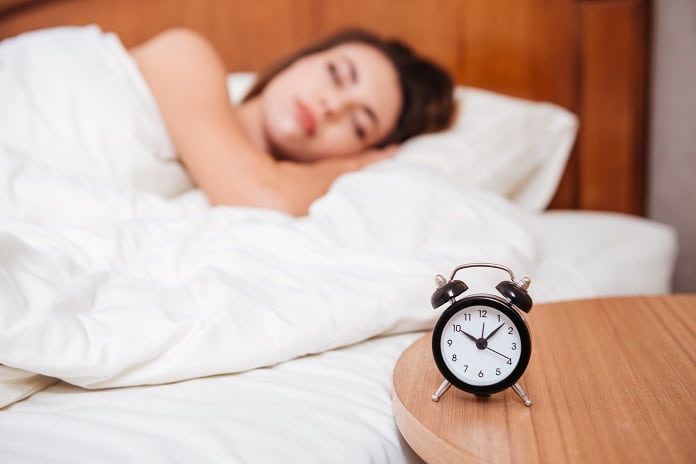 A recent study investigated the association between disrupted circadian and sleep rhythms and increased susceptibility to mood disorders.

Sleep rhythms and circadian rhythms are fundamentally important parts of health and a balanced lifestyle. Circadian rhythms refer to changes in the body’s behaviour and physiology that occur in a 24-hour period. There has been a clear indication that disrupting circadian rhythms interferes with mood and results in major depressive disorder, bipolar disorder, and other mood disorders.

Many previous studies on circadian rhythms and mood disorders only had a small number of participants and mostly looked at subjective measures of circadian functions. A recent study used data from over 90,000 participants from the UK Biobank.

This is the first large-scale study using objective measurements of circadian rhythm and investigating its links to well-being, personality, mental health, and cognitive outcomes. The present research done in the United Kingdom was published in The Lancet Psychiatry in May 2018.

UK residents between the ages of 37-73 years were recruited into the UK Biobank general population cohort from 2006 to 2010. Participants were invited to wear an accelerometer to monitor their physical activity. Researchers gathered data on the participants’ age, sex, gender, ethnic origin, level of education, and lifestyle.

Lower rhythmic amplitude refers to smaller differences in the activity profiles between activity periods and daily rest.  They found that lower circadian amplitudes were associated with impaired judgements, mood disorders and poorer well being. It was seen that it was associated with greater odds of lifetime depressive disorder and mood disorder. It was also associated with greater reports of loneliness, mood instability, reduced levels of self-rated happiness, slower reaction times and lower satisfaction with health.

It has been seen in research on shift workers that there are deficits in memory, attention and reaction times after sleep deprivation. The findings of the current research support the belief that disruptions in circadian rhythms impair neurocognitive functioning.

Since the data is cross-sectional it cannot pinpoint the cause of circadian disruption and how it leads to poorer functioning in people and poorer mental health.

This research also highlighted how measurements of circadian amplitudes can be used to predict mood disorders and further research using accelerometer-derived measurements will shed light on negative mental health as well as well-being outcomes.