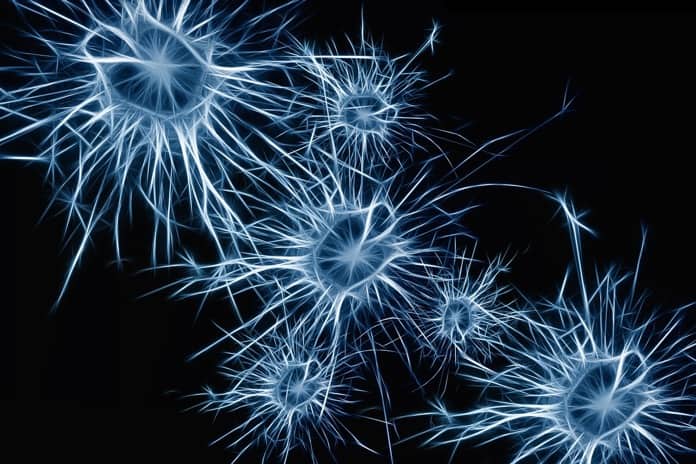 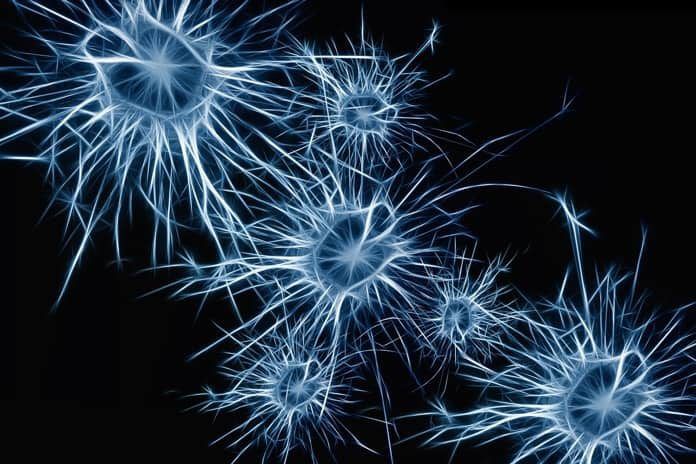 For some time, scientists have believed that the hippocampus continually produces new nerve cells. A new study evaluating the dentate gyrate region of the hippocampus investigates neuronal development throughout a lifespan.

Neurons are cells that carry electrical impulses. In some mammals, new neurons are created throughout adulthood within a seahorse-shaped structure in the brain called the hippocampus. The hippocampus is involved in memory and learning. For example, the hippocampi of adult birds, such as canaries, and adult rodents, such as mice, can continuously produce new neurons. This process is called adult neurogenesis.

Previous studies have suggested that adult neurogenesis occurs in the human hippocampus as well. Consequently, researchers have been searching for new methods to boost this generative process to prevent or treat neurodegenerative diseases such as Alzheimer’s disease.

First evidence of neurogenesis in humans

The first evidence of neurogenesis in adult humans came in 1998 from the brains of deceased cancer patients who had received injections of a chemical called bromodeoxyuridine while they were still alive. This chemical labels newly divided cells, and in their brain tissue it showed up in a sprinkling of neurons in the hippocampus.

In 2013, Jonas Frisén’s lab at the Karolinska Institute in Stockholm buttressed the case by carbon dating individual neurons in brain tissue from 55 deceased people. From the cells’ ages, the group calculated that every day, humans replace 700 of their neurons in the dentate gyrus, a sliver of hippocampus thought to encode memories.

Now, a controversial new study published in Nature and summarized online in Science suggests that the production of new neurons may not continue after early adolescence.  An international team of researchers led by Dr. Alvarez-Buylla from the University of California in San Francisco spent five years collecting brain tissue from 59 donors who had died or had such tissue removed during surgery for epilepsy.  They used fluorescent antibodies to label proteins specific to cells at different states of maturity. With an electron microscope, they also looked for the characteristic long, slender, simple shapes of young neurons.

The researchers found plentiful evidence of neurogenesis in the dentate gyrus region of the hippocampus during prenatal brain development and in newborns, observing an average of 1,618 young neurons/mm2 of DG brain tissue at the time of birth.  But the number of newborn cells sharply declined in samples obtained during early infancy. Dentate gyrus samples from year-old infants contained five-fold fewer new neurons than was seen in samples from newborn infants.  New neurons declined by an additional twenty-three-fold by the age of seven.  The team observed only approximately 2.4 new cells/mm2 of dentate gyrus tissue in13-year-olds and, by adulthood, the supply of young neurons had petered out entirely.

In order to further verify this finding, Yang Zhengang’s group analyzed the neurogenesis in the hippocampi of ten macaque monkeys of different ages. Similar to the findings in the human brain, the number of new neurons decreased dramatically from birth to two years of age. Additionally, by around seven years, the hippocampi of the rhesus monkeys stopped generating new neurons entirely.

Previous studies may have misreported the detection if immature neurons

The authors propose that previous studies may have misreported the detection of immature neurons because the proteins used to mark these neurons in animals do not work the same way in humans.  Another possible source of bias is the lack of knowledge regarding the donor, such as their overall health, or exercise and stress levels, which can affect neuron production.

In the coming years, researchers will try to reproduce this study to see if their results can be replicated.  To be sure, technological advances and creative problem-solving will aid in better understanding hippocampal neurogenesis in the future.