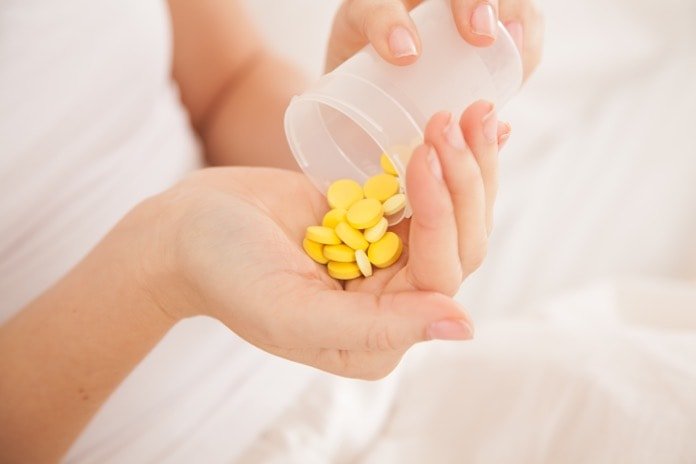 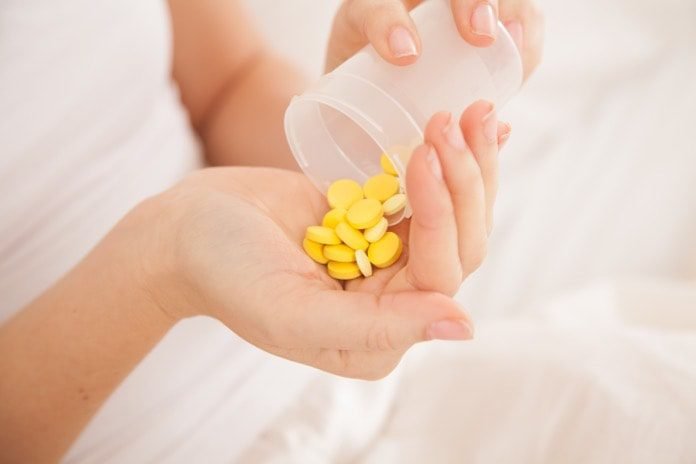 Researchers sought to determine whether antipsychotic drugs, cognitive behavioural therapy, or a combination of both could help treat early psychosis.

People with psychosis may meet the criteria for mental illnesses such a schizophrenia, schizoaffective disorder, or delusional disorder. Some criteria to diagnose schizophrenia may include feelings of persecution, delusions, or hallucinations. These may also apply to the other disorders.

Previous clinical trials have shown an advantage in treating some of these disorders with antipsychotic drugs and cognitive behavioural therapy. Despite this, the benefits of either intervention vary by individual cases. Previous meta-analyses have supported the general benefit of antipsychotic drugs and cognitive behavioural therapy (CBT), but there are still concerns about the negative side effects of antipsychotic drugs, such as the increase in cardiovascular-related deaths. At the moment, the negative effects of CBT are not known.

In a recent study published in The Lancet Psychiatry, Morrison and colleagues sought to further clarify the efficacy of cognitive behavioural therapy and antipsychotic drug therapies, combined and individually. This UK study was a single-blind, controlled and randomised pilot trial on individuals 16 years of age or older who met the ICD-10 criteria for schizophrenia, schizoaffective disorder, or delusional disorder amongst other criteria.

Of the 75 participants, 26 received cognitive behavioural therapy alone, 24 received antipsychotic drugs alone and 25 received both treatments. Most patients recruited received these interventions early at the first onset of symptoms, while two of them had already been diagnosed previously.

In a 12-month-long observation, at the 6-month mark, the most improvement (25% and 50% improvement) was seen in the combined group treatment. However, this became indistinguishable from the other groups at the 12-month mark. There were fewer adverse effects seen in the CBT group compared to the antipsychotics group and combined treatment group. Between the combined treatment group and the antipsychotic drugs group, the adverse events were similar statistically.

Despite the significant effects of the combined therapy over CBT alone (but not with antipsychotics alone), the trial was still a pilot and feasibility trial. This type of trial is not powerful enough to provide definitive conclusions on any statistical differences seen between groups.

Although there were fewer side effects in the CBT group, this may have been due to non-specific symptoms, symptoms of another disorder, or another side effect. In addition, there were cases of some patients in some groups being admitted to the hospital. Adverse event reports may have been biased depending on the level of exposure of certain treatment groups to staff who reported these events.

The small number of participants in the study may have also affected any conclusions, and some participants eventually received another treatment different from the ones they were initially assigned. There were also some events of non-compliance for treatments in some patients. Finally, some data may be unaccounted for, such as the use of other medications.

In conclusion, all treatment groups showed some benefit in treating early psychosis. However, it is important to note that this study was meant to apply to patients eligible for early intervention services, not late schizophrenia.

The researchers emphasize that more efficacy and effectiveness trials need to be done to support the differences between the treatment groups seen in this study and that decisions on patient treatment should be followed by national guidelines and informed understanding from the patient.

Reference: Morrison, A. P. et al. Antipsychotic drugs versus cognitive behavioural therapy versus a combination of both in people with psychosis: a randomised controlled pilot and feasibility study. The Lancet Psychiatry (2018). doi:10.1016/S2215-0366(18)30096-8