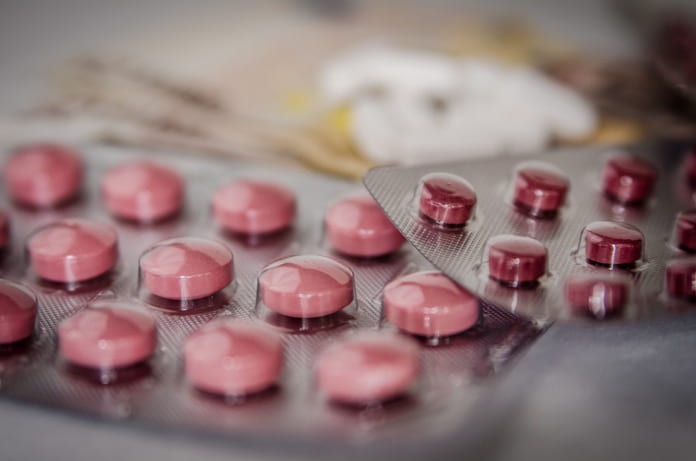 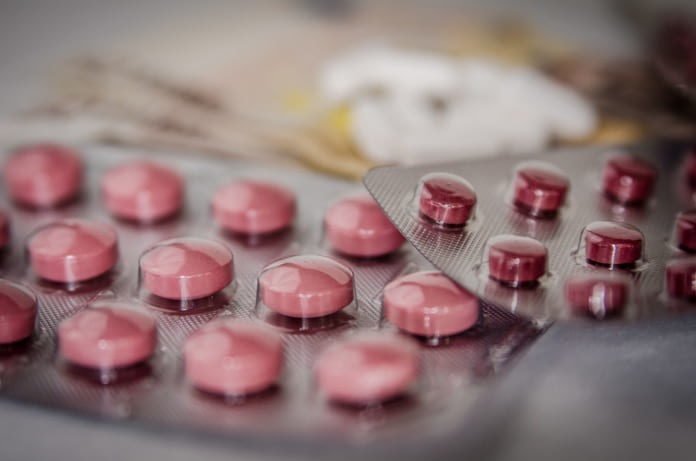 A recent study conducted in Sweden determined the impact of hormonal contraceptives on the psychological health and psychotropic drug use of adolescents.

While there are many choices in contraception available, the psychological side effects are a cause for concern among many people using hormonal contraceptives. The rate of discontinuation of these medications is very high among adolescents and the most common reason for this is mood disturbances. Anxiety disorders and depression are twice as common in women as in men. This gender disparity begins at puberty, which leads to the suspicion that female hormones are a culprit. There is a need for reliable scientific literature on the psychological side effects of hormonal contraceptives. The study was published in the PLoS One journal in March 2018.

The main aspect investigated is the use of psychotropic drugs, which was defined as filling at least one prescription of anxiolytics, sedatives, antidepressants, or hypnotics from the first time the individual used hormonal contraceptives or from December 31, 2010, if the person did not use hormonal contraceptives at the start of the study.

This study occurred from 2010 to 2011 and investigated the adverse effects of hormonal contraceptives on the psychological health in Sweden. Researchers observed data from the Swedish National Board of Health and Welfare and Statistics Sweden including 815,662 women aged between 12-30 years. All of the women in the study were users of the drug for a period of one year and non-users for four years prior to the study. Women with pre-existing psychiatric conditions in the previous four years were excluded from the study as well.

The finding of the study points to a concrete association between the use of hormonal contraceptives and the subsequent use of psychotropic drugs in young adolescent girls between 12-14 years of age. This association is also seen to be weaker or eventually absent in women over 19 years of age.