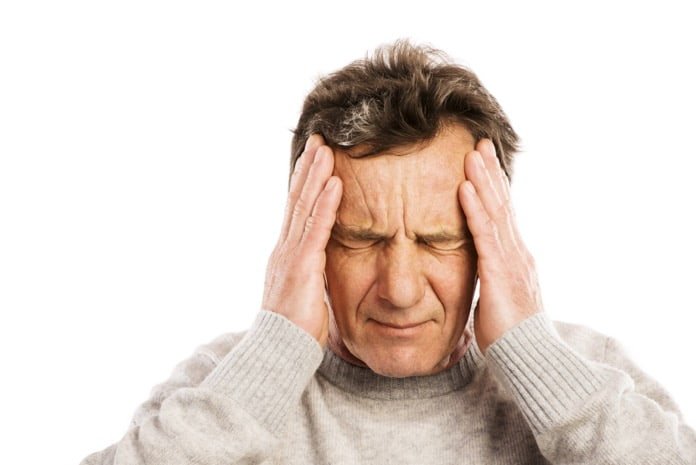 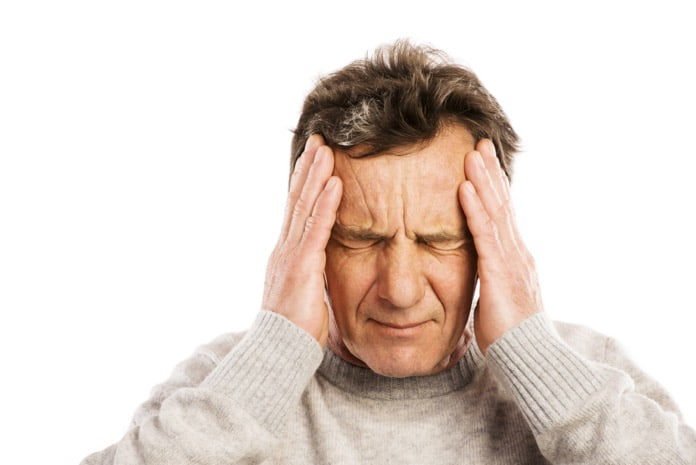 Each year, approximately 42 million people around the world experience concussions. New research published in the journal Neurology indicates that even mild brain injuries can increase the risk of developing Parkinson’s disease.

Parkinson’s disease is a disorder in which the nervous system gradually deteriorates.  Although the disease affects individuals differently, early symptoms of Parkinson’s typically include hand tremors, slow movement, stiffness, diminished facial expression, and slurred speech. As the disease progresses, patients may experience body tremors, difficulty thinking, problems with swallowing, incontinence, generalized fatigue, interrupted sleep, and feelings of depression or anxiety. Parkinson’s disease is most common in individuals over the age of 60. Men have an increased risk of developing Parkinson’s, as do individuals with close relatives who have it.

One of the hallmarks of Parkinson’s is the presence of clumps of proteins, called Lewy bodies found in the brain cells; however, it is not known if they are a cause or result of the disease1. However, new research has shown that traumatic brain injury can increase the risk of developing Parkinson’s disease.

Further study would help illuminate how comorbidities such as substance abuse or depression are related to Parkinson’s risk and whether early interventions can reduce this risk among individuals who have suffered a traumatic brain injury.