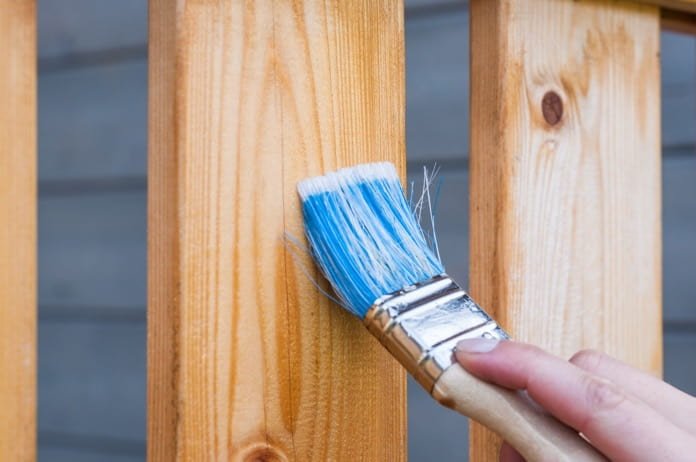 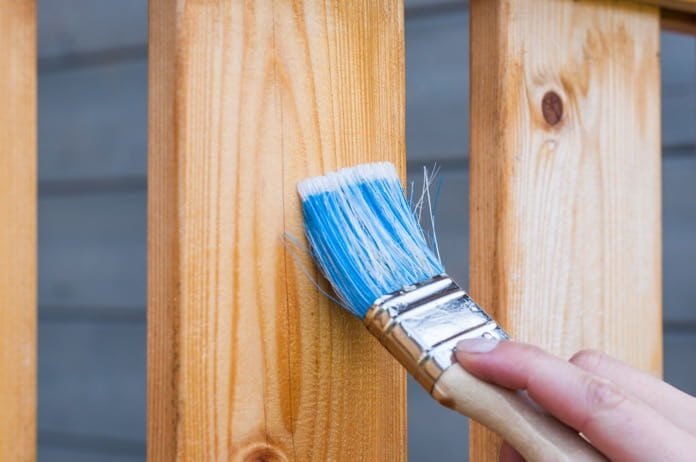 A recent study looked at whether exposure to paint and other organic solvents are among the causes of multiple sclerosis in people who are genetically susceptible to the disease.

Multiple sclerosis is a debilitating autoimmune disease of the central nervous system, which includes the brain and spinal cord. Symptoms of multiple sclerosis differ from person to person. They can include numbness or weakness in one or more limbs, partial or complete blindness, fatigue, slurred speech and tingling or pain in parts of the body. As there is currently no cure, treatments for multiple sclerosis aim at modifying the course of the disease and managing its symptoms.

Several different factors are responsible for multiple sclerosis causes, including both environmental and genetic factors. Recent studies have suggested that although genes for multiple sclerosis can be passed onto children from their parents predisposing them to the disease, this only plays a part of the role in an individual developing the disease.

Another environmental factor that causes irritation and damage to the lungs is exposure to organic solvents such as paint and varnish. Therefore, a recent study by Swedish researchers investigated whether there is a relationship between lung irritation and the development of multiple sclerosis. They looked at how exposure to organic solvents could potentially increase an individual’s risk of multiple sclerosis, especially in people carrying genes for the disease. Their findings were recently published in Neurology.

Exposure to organic solvents increases the risk of multiple sclerosis

One limitation is that participants were asked to remember any exposure to solvents they may have had. Therefore, it is possible they may not have remembered correctly.

In conclusion, this study showed exposure to both smoking and paint or other organic solvents is significantly linked to the risk of multiple sclerosis. People who are exposed to these environmental factors are 50% more likely to develop multiple sclerosis.

The researchers proposed that the way in which the exposure increases the risk is possibly by causing inflammation and irritation in the lungs leading to an immune reaction in the lungs. However, more research is required to understand how exactly these factors interact to cause such an increase in risk.

ALS Drug Gets FDA Panel Thumbs Up After Rare Second Look
USPSTF Said to Keep Screening for What This Week?
Clinicians Need More Training in Nutrition Education and Spotting Hunger, Biden Says
Stressed? Your Dog May Actually Be Able To Smell It In Your Breath, Sweat
Children exposed to diverse accents perform better in learning new words