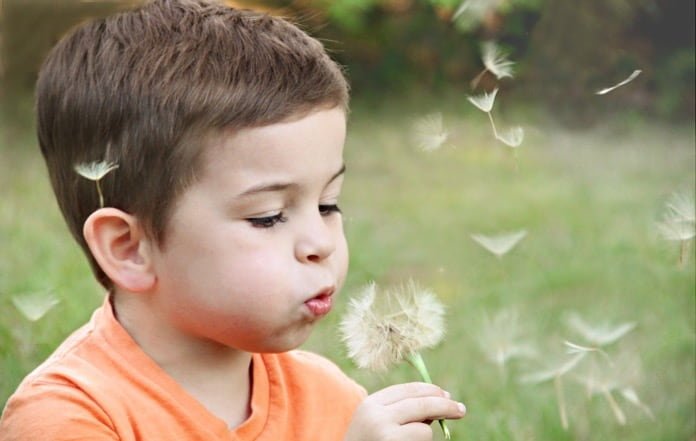 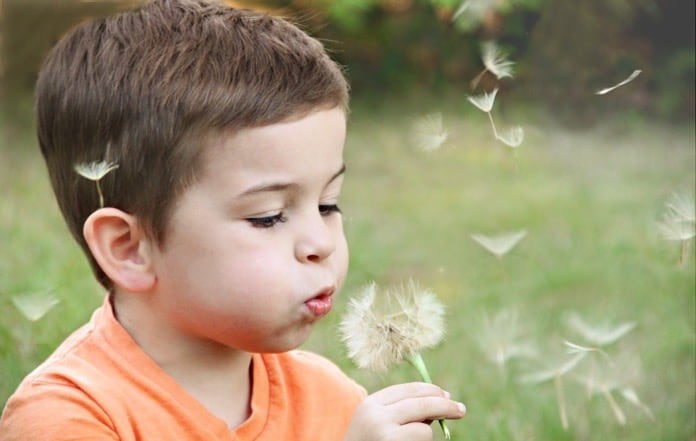 Millions of people live with the burden of mental illness. While the focus of psychiatry is on treating the symptoms and preventing the progression of present mental health disorders, prevention has not received much attention.

Research points to a positive outcome to identifying individuals who are vulnerable to mental illnesses and preventing severe expressions of illness. A recent review looked at a number of different factors to arrive at a tailored process to help prevent mental illness and promote well-being. It was published in The Lancet Psychiatry.

While genetic inheritance does play a role in mental illnesses getting passed on through generations, there is a combination of environmental factors that also play an important role. These include prenatal drug use, stress during pregnancy, maternal exposure to toxins or drugs, complications during birth, early birth, emotional and sexual abuse, lack of stimulation during growing years, and stressful events in life.

Some risk factors can occur together. For example, someone who is immigrating is bound to experience urbanicity and may be at a social disadvantage. Children who are growing up around violence get victimised more. People with mental disabilities and disorders are less able to defend themselves, leading to greater abuse by bullies and abusers.

Due to various person-environment reactions as well as genetic influences, implementing an overly simplistic intervention may not work well. Thus, various stages may require various types of intervention, such as social, biological, family-based interventions, etc. Even if early risk factors such as severe deprivation or genetic predisposition are present, a disorder may still not develop.

Protective factors to prevent the development of mental illness

Increasing protective factors and reducing other co-occurring risk factors can have an impact on severe conditions such as schizophrenia and bipolar disorder. Stopping bullying and mistreatment during childhood reduces the chances of a psychotic episode greatly. Protective factors include those such as social support, family, and other networks that increase the resilience individuals have to cope with difficult situations.

The protective factors, in fact, work to increase the emotional and social abilities to tackle situations, building competence as well as connectedness. In addition, these create feelings of self-efficacy, improve connectedness, adaptability and enables better parenting as well as problem-solving. With respect to a developmental perspective, repetition of poor adaptation to the environment and deviation from the norm during development leads to mental disorders. There are of course markers which can indicate a progression into a severe mental disorder, paying heed to these warning signs allows for targeted and intensive interventions.

Early behavioural intervention in those with high clinical risks for psychosis, leads to a reduced transition to full-fledged psychosis. In children with autism, early intervention does indicate a significant improvement in functionality and reduces the core symptoms of the condition. There is an optimistic outlook by intervening in the early stages for those with risk factors or those showing subtle abnormal behaviours.

It is also important to focus efforts on certain sensitive periods in an individuals life, including the prenatal period, childhood, adolescence, and early adulthood. These vulnerable periods are also times when major brain changes occur. It is also the time when people form basic patterns of behaviour relating to others, as well as forming a self-opinion or image. There is also increasing evidence that a number of school-based programs have a great role to play in intervention, and significantly reduce anxiety, depression and also incidents of suicide.

Despite the increasing amount of evidence indicating how effective early prevention and intervention can be in tackling mental health issues, there is a gap in implementing these public health practices. Substantial savings could be made by investing in home-visiting programs, early intensive behavioural interventions in risky populations and pre-schoolers, etc. It is important to bear in mind that the disability of a mental illness occurs at a much earlier age and poses greater burdens than even chronic physical conditions.