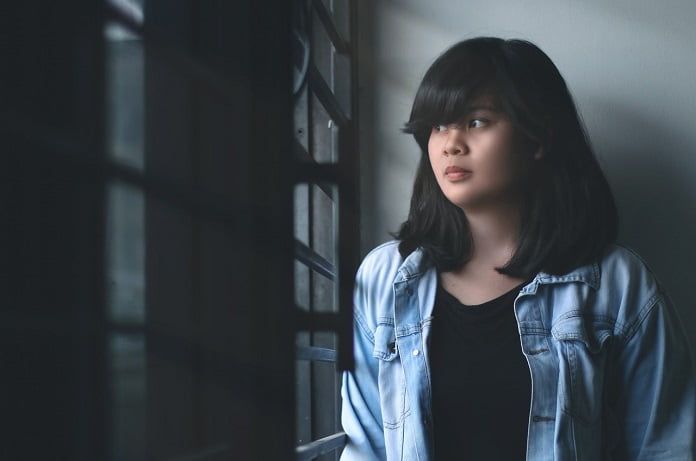 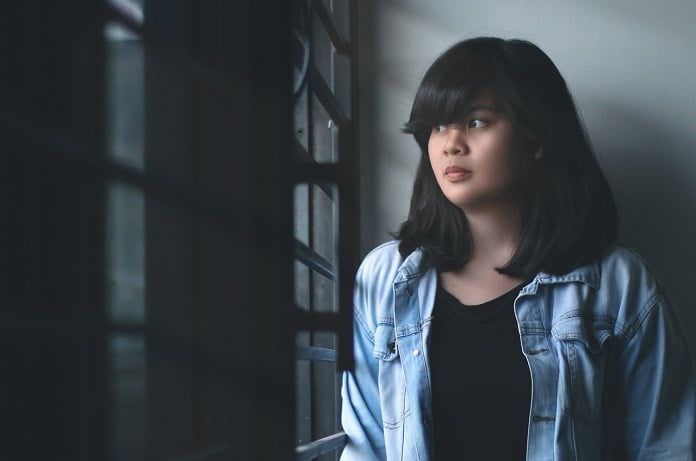 A study looked at the connection between neural systems and resilience, in determining the development of major depressive disorder in adolescent girls.

Stress in adolescence can increase the likelihood of depression, as it does in every age group. However, there is also higher plasticity, or potential for changing brain circuitry and learning adaptive emotional regulation, making this a specifically important age for treatment as well. Such skills, or changes in the brain, perhaps, are often referred to as resilience, which is defined by the American Psychological Association as the process of adapting well in the face of significant sources of stress and bouncing back from difficult life experiences. There are other determinants of resilience besides behavioral skills and brain structure, which can include social and cultural factors.

There have been documented changes, due to therapy and antidepressant treatments, in the amygdala of the limbic system, the anterior insula of the salience system, and in executive control network connectivity. Thus, a group of researchers in Stanford University, in the United States, sought to determine whether there is a connection between these areas and resilience, or lack thereof, in a group of 65 teenage girls. Of these, 40 were at high risk for major depressive disorder. The remainder 25 were nat low risk and were included as the control group.

The data about the girls’ mental health was collected between the ages of 9 and 18 years. High risk was determined as the occurrence of at least two previous episodes of maternal depression. The high-risk group was further divided into 20 girls who did not develop depression, considered the resilient group, and 20 girls who did (the converted group). The researchers used functional magnetic resonance imaging (fMRI) to determine the connectivity in the studied regions.

Overall, the resilient group had greater brain connectivity than the control and the converted groups. One such area was the amygdala, which is associated with emotional processing, motivation, and learning. The higher connectivity of this area with the orbitofrontal cortex suggests an interesting protective shield in the brain. The orbitofrontal cortex is associated with motivation, as well as interpretation and regulation of emotion. The connection between the amygdala and the orbitofrontal cortex is associated with a decrease in depressive symptoms in adolescents, meaning the two regions connect to function further. There was also a significant association between this connection and positive life events for resilient females. This could mean that this connection helps the girls interpret the meaning of events differently, or that positive events create a stronger connection in these areas.

The executive control network includes areas in the prefrontal and temporal cortex and is associated with voluntary emotional regulation, that is, cognitive reconsideration and impulse control. The findings, as published in JAMA Psychiatry, of greater connectivity in resilient girls suggest that they tend to better control their own emotions. This could be through adaptive goal-oriented behavior, characteristic to the prefrontal cortex. This, in fact, can explain how therapy may help with providing resilience skills to girls with a higher risk of depression. Higher plasticity, or reshaping of neural connections, following treatment, can be the reason for more adaptive and positive interpretation of experiences and emotional regulation. This can also be seen as a neuroprotective agent in adolescents. Conversely, positive life experiences can create stronger executive control network connections.

Salience refers to the quality of being noticeable or prominent. The salience network includes the regions of the brain that determine what deserves our attention. The researchers found, in the salience network, that there was greater neuro-connectivity in the converted group than in the other two groups, and higher connectivity in the resilient than in the control. The salience network is often associated with a negative bias towards interpreting emotions and life events. Higher connectivity, therefore, may lead to a misinterpretation of experiences as negative. The findings suggest that the resilient group still has a negative bias in terms of interpreting experience, but they differ from the converted group in their protective agents, which overpower the effects of this region.

The main limitation of this study is the fact that fMRI measurement occurred only once. That means that there can be no conclusions regarding directionality of the results when it comes to this study. Thus, it can be seen throughout the discussion that different conclusions may be drawn regarding whether resilience is a protective agent, or is a consequence of life events. There also is a need for a larger sample size and replication of these findings.

Nonetheless, these findings do suggest that there is an underlying neural basis to emotional regulation in female adolescents which plays an important role in determining their susceptibility to major depressive disorder. The findings also have implications for therapy, both psychological and psychiatric, relaying that therapy does truly change the brain in some way. Further investigation of this phenomenon, however, is still needed.