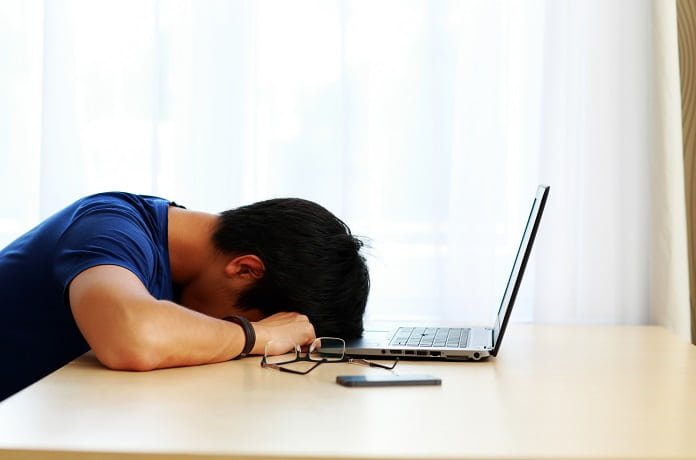 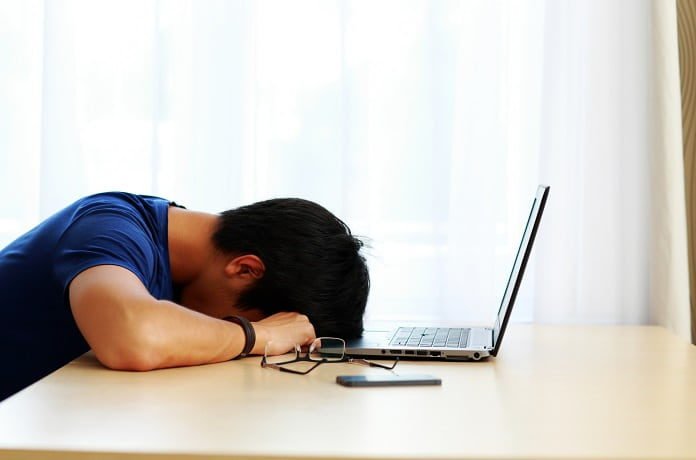 In a recent study published in BMC Psychiatry, researchers evaluated the relationship between insomnia and suicide in individuals over 15 years old.

Suicide is the second leading cause of death among individuals between 15-29 years old. According to the World Health Organization (WHO), approximately 800,000 people die annually in the world from suicide. A meta-analysis in Japan has proven that a previous attempt to commit suicide is a strong predictor of a future attempt. Studies have also found that the death rate among men from suicide is about two times higher than in women.

Insomnia is a leading sleep disorder

Insomnia is one of the leading sleeping disorders present in the world. A number of studies are pointing to a strong link between suicidal ideation, suicide attempts, and death by suicide among adults and young adults and insomnia. A recent study conducted in Taiwan used data from the National Health Insurance Research Database (NHRID) to evaluate the relationship between insomnia and suicide. The NHRID encompasses healthcare information for about 99% of the 23 million people living in Taiwan. It was published in the BMC Psychiatry journal in 2018.

The study included inpatients of 15 years or older who were newly diagnosed with insomnia. The researchers divided the participants by age into four categories: 15-24, 25-44, 45-64, and 65 years or older.

They used The Charlson comorbidity index to weigh 19 types of diseases, assigning scores such as 1, 2 or 6 based on whether patients had any of these conditions. Drug dependence, alcohol dependence, and mental illness are also risk factors for suicide, and the researchers included them in the analysis.

Insomnia is a risk factor for suicide attempts

The study found that insomnia is a risk factor for suicide attempts, after considering other factors such as alcohol dependence, mental illness, and drug dependence. This is a first-of-its-kind retrospective study using clinical diagnoses and population-based data for determining connections between suicide and insomnia.

In a 1995 study on suicide risk in people with substance abuse and depression, the authors stated that there is a 470.2 fold increase in chances of committing suicide. This more recent study found that in people with depression and substance abuse, there is a 22.7 fold chance of suicide attempts, which is certainly much lower than the numbers predicted by the past study. This discrepancy could be on account of cultural variables, population, and social groups. Females and individuals between 25-44 years of age were seen to be higher risk groups, according to the study.

Overall, the study found that insomnia is an important risk factor for suicide attempts. A low income, drug dependence, and mental disorders are also risk factors for attempting suicide. Females and individuals between the ages of 25-44 years may be at higher risk. The risk of attempting suicide is also high in those with a low income, insomnia, and mental disorders. The authors emphasize that clinicians could avert potential loss of life by paying attention to income levels and mental health status of patients with insomnia.

Work Out Like an Olympian With This 30-Minute Power HIIT Workout With Lita Lewis
Sharing Energy
NIH Trial of Anti-CD14 Antibody to Treat COVID-19 Respiratory Disease Begins
Probiotics Can Do a Lot For Your Health, but Preventing UTIs Might Not Be One of Them
COVID Deaths Higher With Neuro Syndromes in Hospitalized Patients