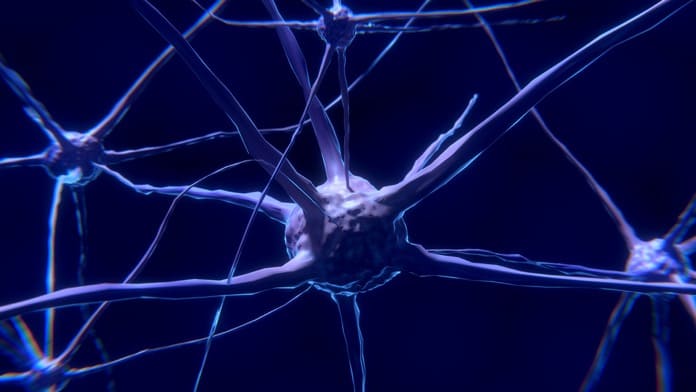 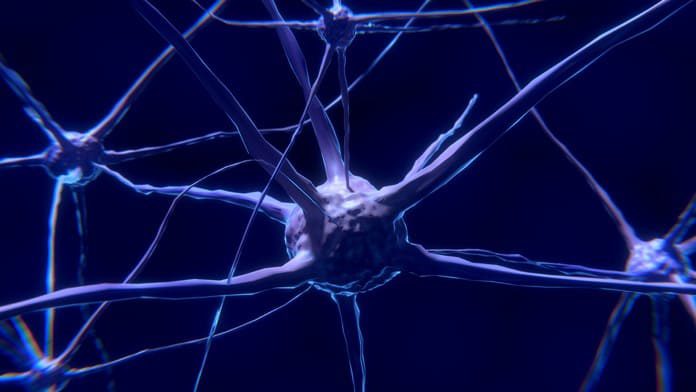 Lodato and colleagues test a long-standing hypothesis that neurodegeneration is linked to mutations in the DNA of neurons.

In a new paper published in Science, Lodato and colleagues, American researchers at Harvard University, sequenced the DNA of single neurons from 15 healthy individuals of different ages and from nine individuals with either Cockayne syndrome or xeroderma pigmentosa, two disorders which cause neurodegeneration.

The researchers found that mutations in the DNA accumulated with age and that this varied in different regions of the brain. The hippocampal dentate gyrus, a region of the brain associated with conditions such as Alzheimer’s disease, accumulated almost twice as many mutations as the prefrontal cortex, which is involved in personality and decision making. Further, individuals with either Cockayne syndrome or xerodorma pigmentosa showed between two and three times as many mutations as healthy individuals. Some of these mutations may be the result of fatty-acid oxidation, and overall it is likely that mutations accumulate exponentially, rather than linearly.

Lodato and colleagues’ findings strongly support the hypothesis that neurodegeneration is the result, at least in part, of mutations in the DNA of neurons. Further, because these mutations are likely the result of oxidation processes, this may present an avenue for future treatment and research. Future work will have to clarify the relationship of these mutations to other neurodegenerative diseases and focus on paths to treatment.