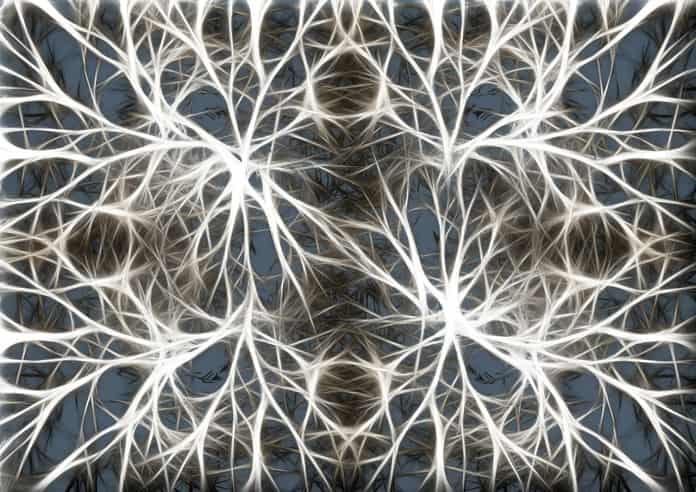 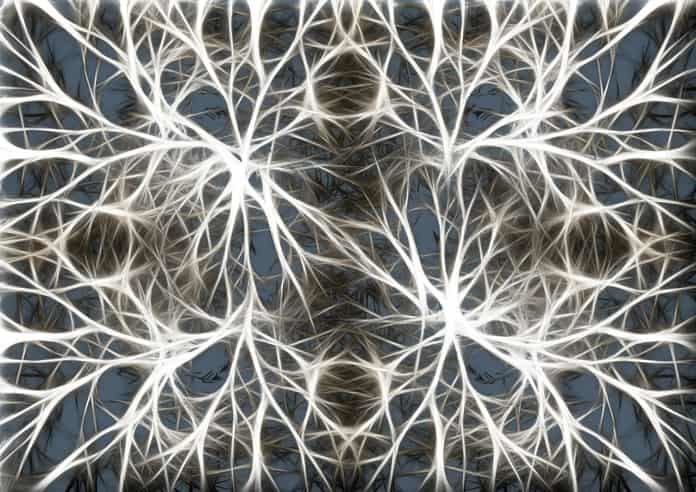 Therapies that augment neurogenesis, the growth of new neurons in the brain, may eventually lead to treatments for neurodegenerative disorders such as Alzheimer’s and Parkinson’s disease. A recent scientific report described the latest findings in neurogenesis research.

We are capable of thinking, storing memories, and carrying out complex behaviours because of an intricate network of billions of neurons in our brains. Unfortunately, aging, brain injury, or harmful genetic mutations can all cause neurons to be lost. This can lead to devastating neurodegenerative diseases, such as Alzheimer’s and Parkinson’s disease.

Scientists now know that small numbers of new neurons are continuously produced in the adult brain. This process, called neurogenesis, normally does not occur fast enough to compensate for the loss of neurons in neurodegenerative diseases. However, recent research points to future therapies that may, one day, augment neurogenesis and help to treat these devastating diseases. A recent article in the scientific journal Translational Neurodegeneration described some of the latest findings in neurogenesis research.

The Origin of New Neurons

Hormones are chemical messengers that are produced in glands and then distributed throughout the body via the bloodstream. They regulate many bodily functions, ranging from fertility to hunger. Sex hormones, such as estrogen and testosterone, appear to stimulate the generation of new neurons.  Hormones that lessen appetite, such as leptin, also appear to increase neurogenesis. In contrast, stress hormones, such as cortisol, slow down the generation of new neurons.

Neurotransmitters are signaling molecules that are required for communication between adjacent neurons. The neurotransmitters serotonin and dopamine, which regulate mood and behavior, both promote neurogenesis in rodents. A recent clinical trial used gene therapy to increase dopamine levels in Parkinson’s disease patients, successfully decreasing disease severity. Unfortunately, this procedure required injections directly into the brain, with a high risk of dangerous side effects.

Neurotrophic growth factors are another type of signalling molecules that directly stimulate the growth of neurons. Patients with Alzheimer’s and Parkinson’s disease have lower levels of these neurotrophic growth factors in their brain neurons. Unfortunately, growth factors are large molecules that have trouble crossing from the bloodstream into the brain. However, the injection of growth factors directly into the brain has shown promising effects in rodents and monkey models of Parkinson’s disease, increasing neurogenesis and even improving cognitive function. This approach has also been tested in a small number of Alzheimer’s disease patients, with positive effects on disease severity. Unfortunately, some patients suffered side effects such as pain and decreased appetite, and injecting directly into the brain is somewhat risky.

Can Changes in Behaviour Affect Neurogenesis?

Exercise has many well-known health benefits, and it also appears to increase neurogenesis. For example, exercise in mice increased neurogenesis, as well as memory and learning. Furthermore, in a clinical study performed on healthy adolescents, high-intensity exercise increased the levels of neurotrophic growth factors and memory.

A Healthy Diet and Exercise May Stimulate Neurogenesis Naturally

The rate of neurogenesis is decreased in the early stages of Alzheimer’s and Parkinson’s disease, as well as in other types of aging-associated dementias. This suggests that therapeutic approaches increasing neurogenesis may be effective in treating these diseases. Many animal studies suggest that hormones, neurotransmitters and other substances naturally produced in the body could be used to stimulate neurogenesis, but clinical studies still need to be done to determine if these methods are effective and safe for human patients. In the meantime, researchers suggest that a healthy diet and exercise could potentially stimulate neurogenesis in a wholly natural way.