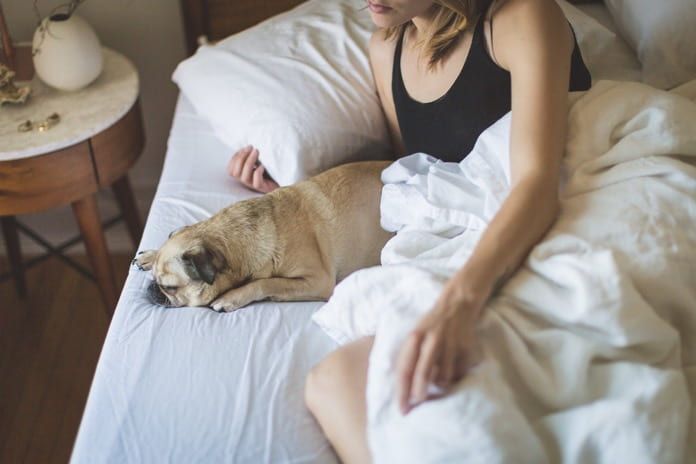 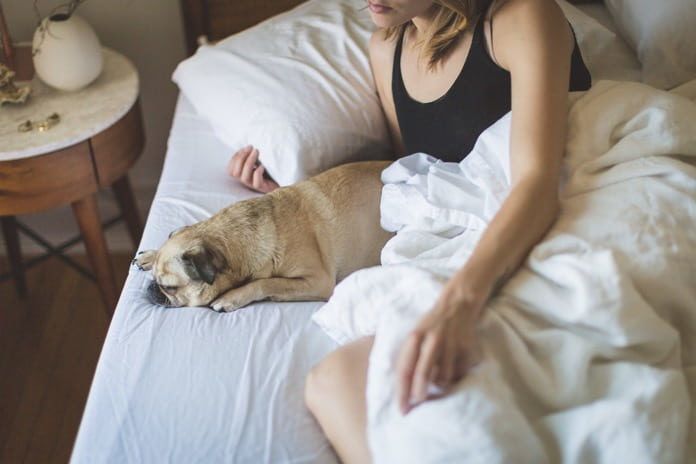 Researchers examined which brain areas play a role in the association between depression and sleep complications.

Depression is recognized as one of the most debilitating illnesses these days. According to the World Health Organization, depression is currently the leading reason for disability. While there are many known treatments, fewer than 50% of patients receive appropriate treatment. Oftentimes, depression is misdiagnosed, and patients are either receiving the wrong treatment or are receiving unneeded treatment.

As part of the symptoms of depression, the most notable of all is a disturbance in sleep patterns – from insomnia to lower periods of quality sleep. Although it is well established, we do not yet thoroughly understand the connection between depression and sleep. To properly diagnose and treat depression, there is a strong need for a better explanation of this relationship.

Sleep, depression, and the brain

Researchers previously determined that there is a genetic association between poor sleep and depression. It follows, then, that there exists a physical relationship between depression and sleep. Hence, a group of researchers set out to study the brain to find such a lin.

To accomplish that, the researchers examined the data of 1017 participants from the Human Connectome Project in the United States. The participants were subjected to a test known as resting-state function magnetic resonance imaging (fMRI). Resting-state fMRI measures the communications between different brain regions, linking certain neural activity patterns. Of these, 92 participants were diagnosed with major depressive disorders. They published their results in JAMA Psychiatry.

The researchers determined that 162 areas are linked to reduced sleep quality. All these brain areas were similarly linked to depressive symptoms. These areas ranged from the lateral orbitofrontal cortex, the anterior cingulate cortex, to the precuneus.

Some of these areas were correlated with both depressive symptoms and sleep issues even in the participants that did not fit the diagnosis for depression. Thus, there can be an association between certain regions that do not necessarily occur only in patients with the illness. It may be a testament to the occurrence of sub-clinical depression and its severity.

The study further showed that these functional connectivity areas in fact mediated the link between depression and sleep disturbances. Thus, a significant portion of the relationship between these two phenomena can be explained by brain functionality.

The lateral orbitofrontal cortex, the precuneus, and depression

It has recently been discovered that an area called the lateral orbitofrontal cortex is strongly involved in depression. It has been explained that this area is more sensitive in depressed patients, and is activated by the perception of not receiving an expected reward.

The lateral orbitofrontal cortex was, in turn, correlated functionally with the precuneus, an area shown to also increase in activity during depression. The precuneus further associates with areas in the prefrontal cortex responsible for short-term memory formation. The precuneus is thought to be involved in constructing one’s sense of self, as well as one’s autobiographical memory.

It is in this manner, the researchers speculate, that these two areas are involved in depression, and consequently, in sleep. This is important, as the authors note: “These findings support the theory that the non-reward system in the lateral orbitofrontal cortex has increased influence on areas in which the self is represented, which results in low self-esteem, with the increased connectivity to the prefrontal cortex short-term memory system contributing to the rumination symptoms characteristic of depression.”

The connection between depression and sleep is real

This study shows that the connection between depression and sleep indeed is real. It is not simply a matter of symptomatology but is indeed related to brain structure. To a certain degree, the brain functionality is possibly responsible for both depression and sleep problems.

Intergenerational living: what is it and how can it improve our social relationships?
Republican Lawmakers Worry X-Waiver Elimination Could Stir Buprenorphine Diversion
New Imaging Score May Predict Chemo Benefit in Early OPSCC
Benitec Biopharma Enrolls First OPMD Subject into the Clinical Development Program
How to look after your mental health while waiting for NHS support