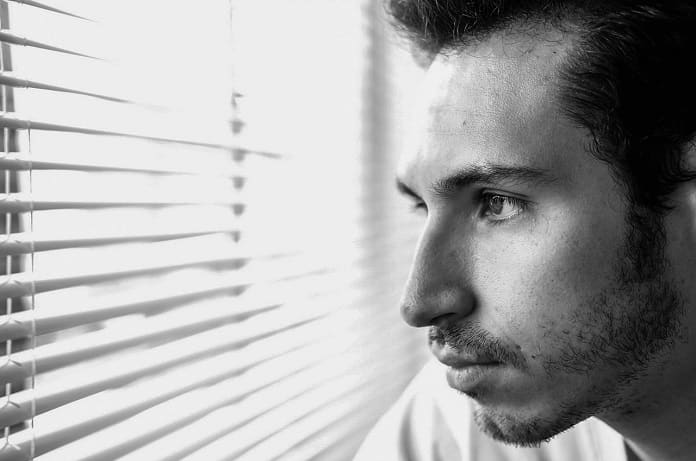 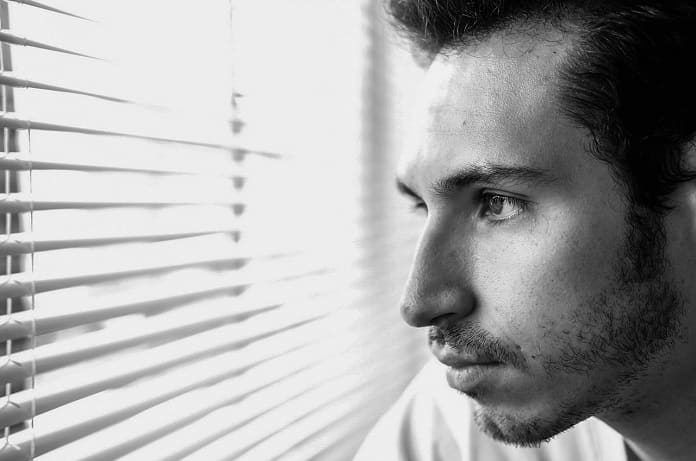 Long-term conditions affect a growing proportion of the population. Since exposure to risks rises significantly with age, it is estimated that individuals above the age of 75 are five times more likely to experience at least one long-term condition. The proportion of older individuals is also rising and is expected to reach 23.5% by 2030 in Europe. Moreover, the fact that long-term conditions result from many genetic and environmental factors means that the projected statistic in younger adults is likewise rising.

While the physical symptoms of long-term conditions are very troubling, there are often important psychological implications as well. These mainly include a reduction in health-related quality-of-life as well as mental well-being. While long-term conditions vary greatly, it is important to find appropriate psychological interventions that can reliably combat the negative effects on mental health. As such, the current review evaluated different approaches that have shown a promise in this field.

Conducted in the United Kingdom, the review has divided six different studies into three categories: short-term, medium-term, and long-term psychological interventions. The researchers assessed the results both immediately after and at 12 months follow-up, as well as methodological quality.

There was a strong selection bias in both studies, meaning that a great portion of the patients that were asked to participate declined. Thus, there may be a misrepresentation of the general population in the study’s samples. One explanation for the weak results may be the difference between the study treatment conductors.

In the self-regulating intervention, trained healthcare providers were conducting the treatment, while in the self-management intervention, a nurse and a patient were trained to conduct the study. Furthermore, the two populations differ in the intensity of their ailment, the former being asthma and the latter congestive heart failure, which is significantly more serious and affects the patient with more intense symptoms.

Medium-length studies have employed psychological interventions, with a cognitive behavioral therapy study and a pain coping skills training/behavioral weight management study. Although cognitive behavioral therapy did not show benefits in a twelve-month follow-up, the latter psychological intervention showed sustained improvement. The latter study showed a strong methodology and has demonstrated that the combined strength of both therapies is higher than each one individually.

The cognitive behavioral study suffered from strong selection bias and a strong attrition, or drop-out rate. Furthermore, the cognitive behavioral study was applied to patients with medically unexplained symptoms, but the latter study was conducted with arthritis patients. Thus, there is a strong difference between the two study populations, with the former being much more undefined. Yet, there is promise to medium-term treatments with respect to therapies that combine both physical and psychological interventions.

Both studies in this category were administered by nurses. The first provided psycho-education and healthcare management intervention for HIV patients and the second provided a problem-focused counseling program to head and neck cancer patients. Both have demonstrated treatment effects after a 12-month period, yet both suffered from a selection bias. Overall, however, the studies show that it will be cost-efficient and effective to have nurses administer treatment that will help patients with complex long-term conditions.

As published in BMC Psychology, the authors show that an important point for future research would be the high selection bias in these samples, with as low a figure as 41% for successful recruitment in one of the studies.

Since current treatment for long-term conditions is medication-based, many patients often seek quick fixes. As the authors could only find six studies which fit the criteria, it is important to employ more studies to look at the effect of psychological interventions on chronic patients.

Update on US Food and Drug Administration Emergency Use Authorisation of Evusheld
Join One of Lizzo’s Dancers For a 30-Minute Hip-Hop Dance Cardio Class
Is there an association between parental education level and the risk of malnutrition among children?
c-Abl Demonstrates Potential as a Key Therapeutic Target in Parkinson’s Disease and Related Disorders
Jim Cramer’s Investing Club meeting Thursday: Stocks rise, Eli Lilly, Meta