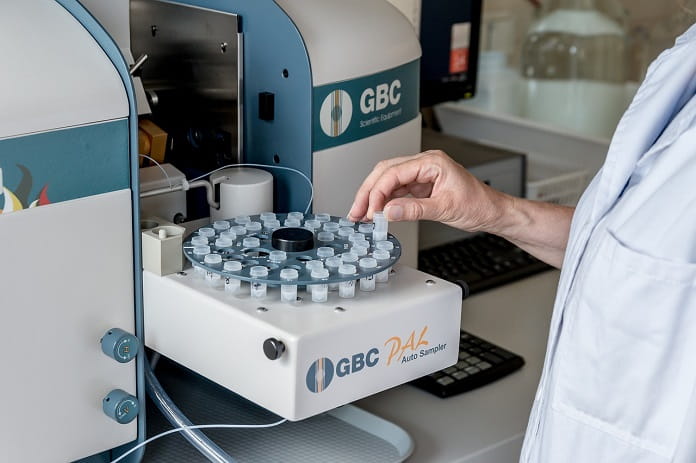 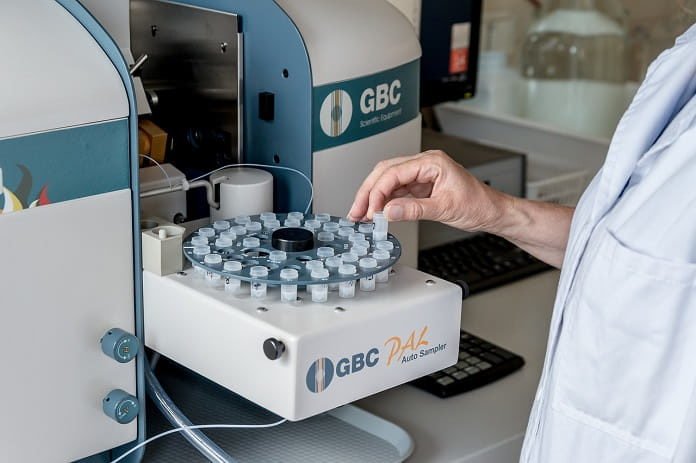 A recent article in Nature Methods describes a protocol for differentiating embryonic stem cells into spinal cord neural stem cells and demonstrated their ability to engraft and improve motor function in a rat model.

The scientists identified and added certain factors to embryonic stem cell cultures in order to convert them to neural stem cells with high purity. This process took three days, and the neural stem cells remained undifferentiated for another seven days. Next, the authors of the study approached the challenge of maintaining their stem cell characteristics while generating sufficient quantities of stem cells for future use. They added three different proteins in the culture that would differentiate the cells into spinal cord stem cells and help maintain the ability to self-renew over several months.

This study presents a novel protocol for producing spinal cord neural stem cells in the lab and thoroughly characterizes the cells. Not only were the cells able to be stably expanded over several months while retaining the characteristics of stem cells, but they were also able to generate different cell types within the rat spinal cord and improve motor function of injured rats.