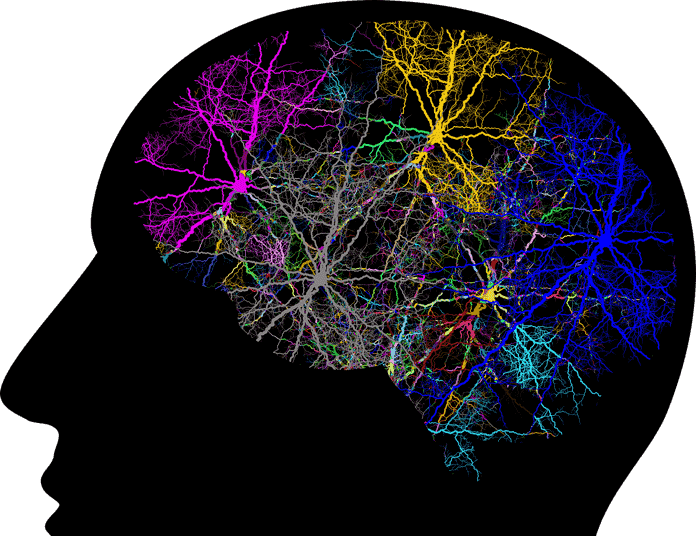 Researchers recently published an article in The Lancet Neurology discussing the difficulties facing seizure detection in patients with epilepsy.

Epilepsy is a neurological disorder that is characterised by short repetitive epileptic seizures.  These seizures can be harmful to the individual depending on the circumstances in which they occur, such as a seizure while driving. This disorder is set apart from other neurological disorders since there is a broad range of different physiological changes that can cause it, leading to a large variation in symptoms and making it difficult to treat. While 70% of sufferers can be treated with pharmacological agents, 30% have no reliable anti-epileptic drugs that are effective for their particular type of epilepsy.

In a recent study, Christian Elger and Christian Hoppe determined that a key challenge facing patients is that over 50% of patients under-report the number of seizures they experience, which has a serious impact on how well doctors are able to determine what treatments are most suitable for them. This also calls into question many of the previously published research on epilepsy treatments. They recently published this report in The Lancet Neurology.

Why are Epileptic Seizures Difficult to Detect?

In this personal view, the writers determined that the cause of under-reporting is primarily due to patients, or their caregivers, being unable to identify when seizures are occurring. Seizures can impair consciousness, may occur at night, or the physical symptoms may be so subtle that they are not easily noticed unless professionally trained to do so.

Technologies for Epilepsy DetectionThe gold standard for epilepsy detection is video-electroencephalography (VEEG), where patients have their brain activity monitored for epilepsy-specific activity and trained technicians can test for impairments to consciousness, cognition, language, and memory. Video footage from the VEEG can also be viewed at a later time to spot slight body movements indicative of a seizure. The limitation of this method is that it requires a hospital visit, increasing associated costs, and is only suitable for identifying how frequent a person has a seizure over a given time, it does not address the issue of a person (or their caregiver) being aware they are having a seizure in real time.

It is clear that the future of seizure detection requires an automated system,  preferably one that patients can wear over the long-term and that will notify them or a nearby center when a seizure occurs. The main barriers to this technology is that a number of the current ambulatory systems for monitoring brain activity can be limited in monitoring time (72 hours) or require labor-intensive analysis of data, although as algorithms for analyzing brain activity improve this limitation will also decrease.

An analysis of movement via home-based video systems, or of various physical data outputs (i.e. accelerometry, magnetometry, gyroscopy, or pressure data) derived from worn sensors have some promise but so far the results have not been consistent.

It appears that one of the most promising methods, which is also viewed favorably by patients, is surface electromyography (SEMG). This method involves self-adhesive sensors that are attached to muscles in areas of the body affected by seizures. Furthermore, multi-modal approaches that combine SEMG, EEG, and electrocardiography have a detection rate over 85% for the majority of seizure types.

It is clear that improved seizure detection is necessary for ensuring that doctors provide the most appropriate treatment to individual patients, as well as ensuring that patients are protected from life-threatening seizures. Improving wearable, ambulatory technologies and advancements in algorithms for the analysis of seizure data will help provide comprehensive support to both physicians and to the patients that they monitor.