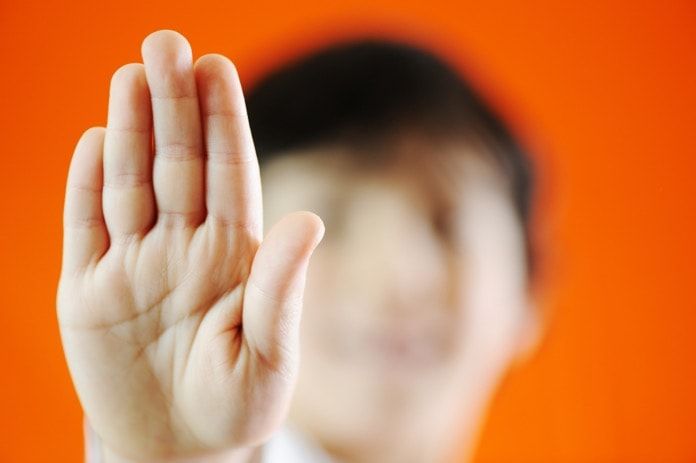 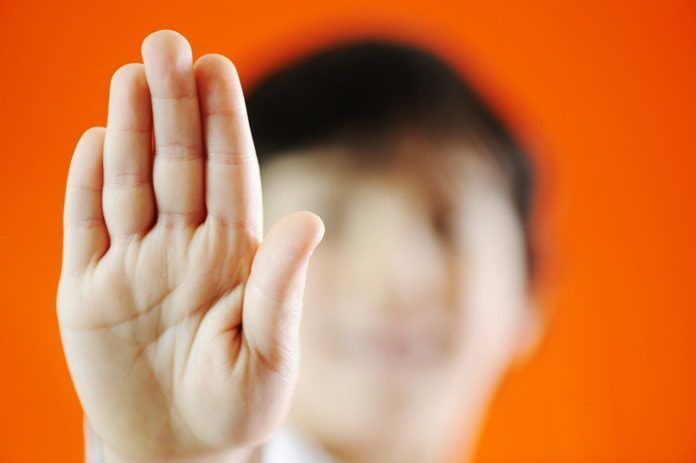 A pioneering study by the University of Sydney provides insights into why Australian parents use illicit cannabis extracts to treat epilepsy in children.

Epilepsy is the most common childhood brain disorder in Australia. According to Epilepsy Action Australia, nearly 3.5% of Australians have this condition at some point in their lives, with over 250,000 Australians currently living with epilepsy.

There are many different types of seizures. Some are very short while others can last for a few minutes. Currently, there is no cure for most types of epilepsy. Treatment for epilepsy usually involves medications of anti-epileptic drugs to achieve freedom from seizures. However, epilepsy is a complex condition and every child is different, so not every child responds to treatment in the same way.

A recent survey in Australia reveals that many parents are using illicit cannabis extracts, hoping to manage their child’s seizures. However, the composition, quality, and safety of these illegal cannabis extract products remain unknown.

A pioneering study, conducted by the Lambert Initiative for Cannabinoid Therapeutics at the University of Sydney, has investigated cannabis extract products being used in the community. This study involved open, face-to-face, and semi-structured interviews with 65 families of children with epilepsy in Australia, with the aim of understanding the major legal and cost issues facing by them.

The researchers collected data either from the participants’ homes, at a private clinic room, or the Centre for Children’s Health Research Centre between 2016 and 2017. The quality of life and behaviour of the children were assessed via parent self-reported questionnaires. The researchers recently published their results in the world’s leading scientific journal, Scientific Reports.

The researchers identified that there were two major psychoactive ingredients in most cannabis extracts, contributing to the seizure reduction and quality of life improvement. More surprisingly, nearly two-thirds of the parents reported other beneficial effects such as improved cognition, emotional well-being, language skills, and physical activity. Most families also expressed strong desires in accessing legitimize cannabis products from licensed producers, rather than buying from Australian street markets.

This study indicates there is a potential role for cannabis, alone or in combination with conventional seizure-prevention and anti-epileptic drugs, in treating epilepsy in children. Further investigation should be done to develop safer and more effective medications for children with epilepsy.